What might come as a bit of a surprise to a lot of people, I’m actually a bit of a chef. Since moving in with my soon-to-be wife, Rachael, I’ve been spending a lot of time in the kitchen making all sorts of dishes for us both to eat… Healthy meals mostly. But as much as I like to cook my own thing, I’ve become a bit of a fan of the video games and pop culture cookbooks that have become a thing recently. I own a copy of the first World of Warcraft official cookbook, a Teenage Mutant Ninja Turtles pizza cookbook, Snoop Dogg’s Cookbook, and my more recent read: Un-cook Yourself: A Ratbag’s Rules for Life by Australian comedian and YouTube sensation Nat’s What I Reckon (Which I plan to review here at some point).

So, when the nice people behind the Australian PR company for Magic The Gathering sent me this recipe based on a card from the next set, Modern Horizons 2, called simply “Food” (A Token card), I had to share it with you. I’m sure it’ll be fine… maybe. Read more about the card and the recipe down below, and maybe give it a shot yourself.

To celebrate the launch of its latest card set Modern Horizons 2, Wizards has created a recipe based on one of the set’s legendary cards in a devilish roast.

Chef’s Surprise – A Recipe From The Underworld Cookbook is a recreation of a “Food” Token card, which was made popular by a legendary card and a famous magical character named Asmoranomardicadaistinaculdacar (Asmor for short). The character appeared in previous MTG lore in 1993 and made an impression due to its overly long name.

Asmor is famous in the MTG world as the author of “The Underworld Cookbook”, and was offered a deal by a Lord of the Pit that she had summoned: to prepare food for the demon for seven years or be a meal for the demon. More information is available here.

Chef’s Surprise – A Recipe From The Underworld Cookbook, by Asmoranomardicadaistinaculdacar 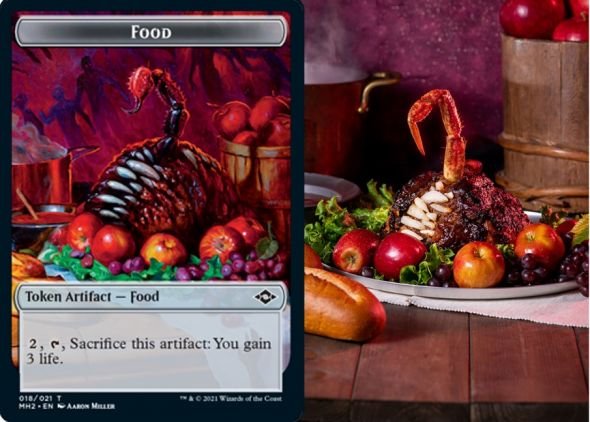 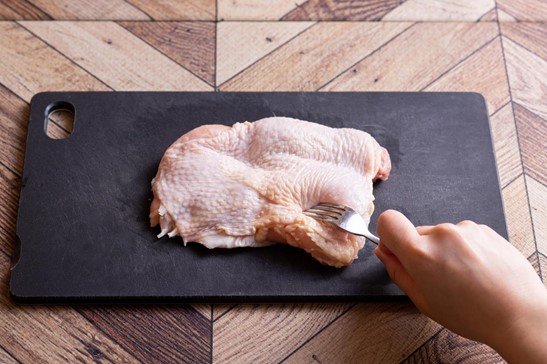 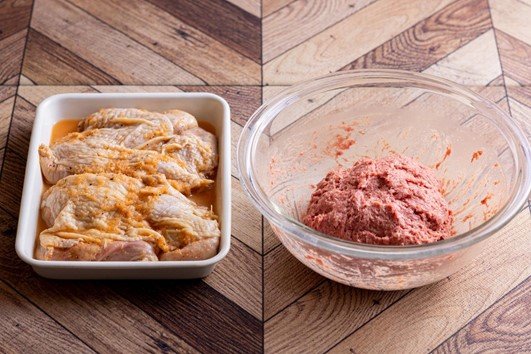 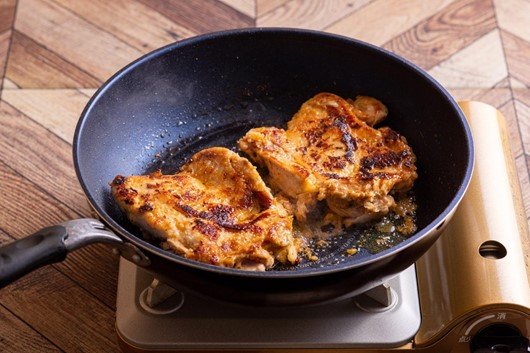 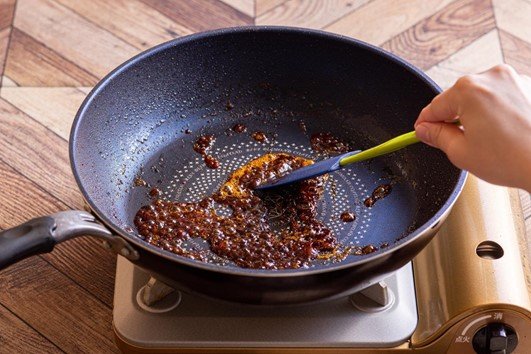 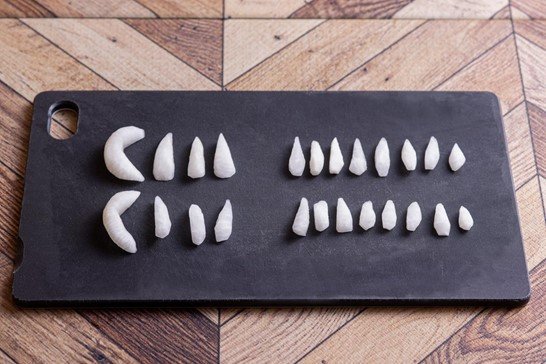 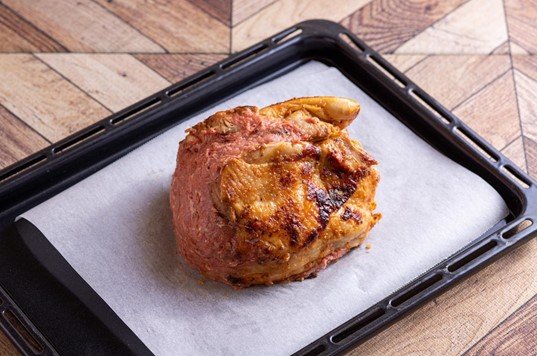 Related  How to Find Orbeck the Sorcerer in Dark Souls III 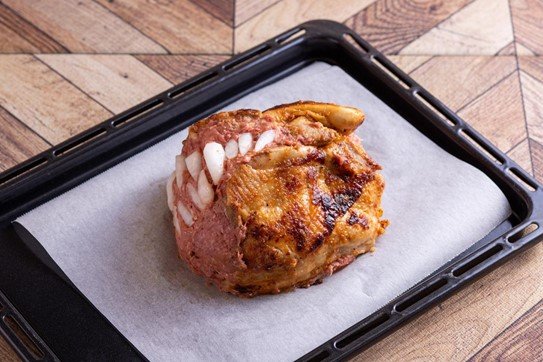 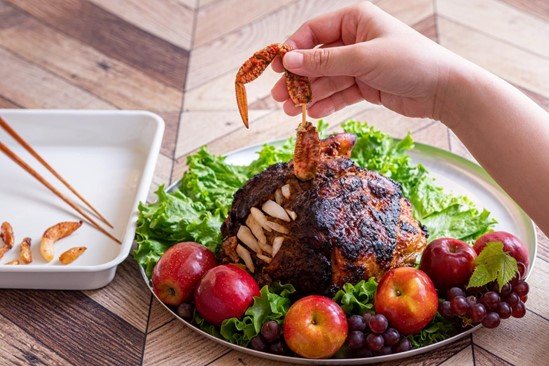