While I’ve been enjoying Demon’s Souls on the PS5, I had also been following the ongoing sleuthing by the Demon’s Souls community as they attempted to open a new door that was added by Bluepoint Games.

This door, located in 1-3, which wasn’t in the original Demon’s Souls, has been the community’s focus for the past week. All while Bluepoint Games has been teasing us all, tossing in cryptic clues to throw everyone off.

But now that’s all over. Yep, Twitch streamer, Distortion2, has figured it all out. The mystery is over… for now. The game hasn’t even been out for a week yet, geez.

How it all started

Every since this hidden door was located, the community had been trying everything to open it. However, many suspected that it had something to do with the new Fractured Mode, which is also new. This mode reverses the placement of the world but includes had a new item within. This item is called the ceramic coin, and it’s this that is part of the solution of opening the door.

We solved the mystery of the hidden door! Thanks for making such a great secret to get all the community involved @bluepointgames Was awesome looking for the coins in SOTC Remake and again in Demon's Souls Remake :D pic.twitter.com/gNpozqEztJ

Based on what Distortion2 has accomplished, he farmed 30 of these coins, which are guaranteed drops, and gave them to Sparkly the Crow. This is an NPC that allows you to trade in items in exchange for others. Trading in 30 of these coins provided Distortion2 with a key, which unlocks the door.

Past the door and inside of the room is the armor set for the Penetrator, the boss of world 1-3. It’s also an armor set that the Demon’s Community had been asking to be included in the game for quite some time. So it’s nice to see that Bluepoint Games finally had it added. 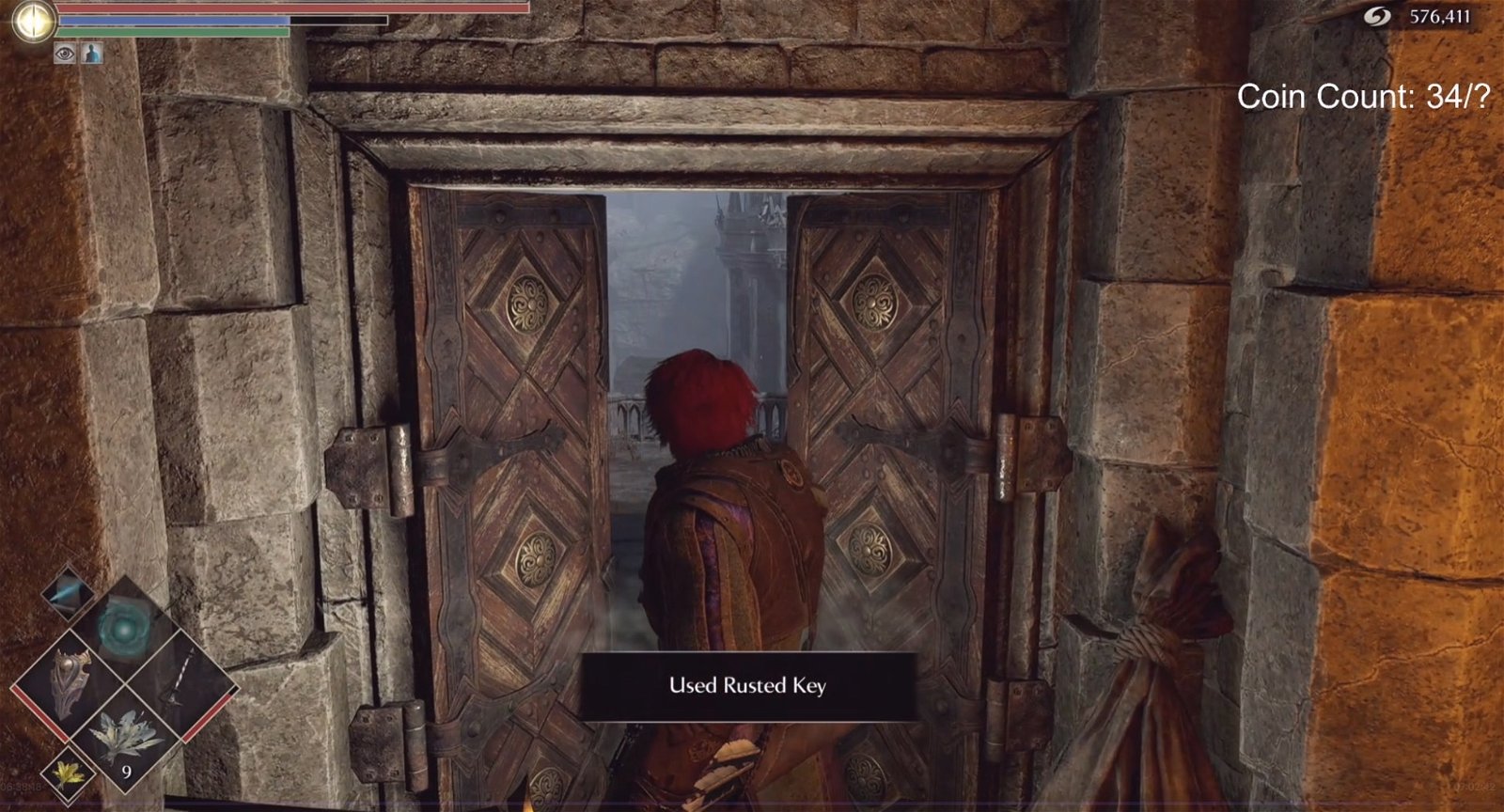 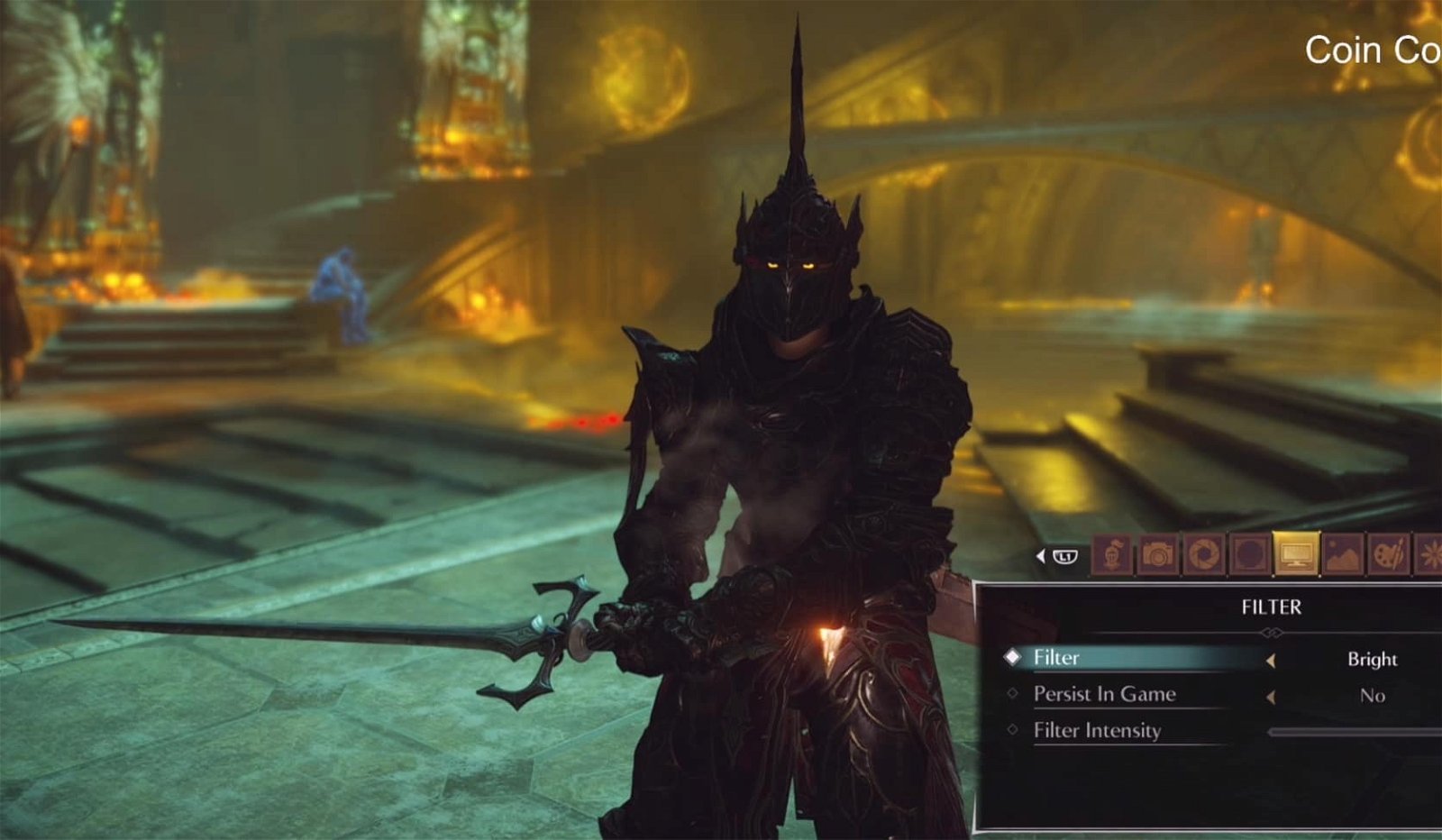 That said, I’ve been following several other Demon’s Souls streams, and it seems it’s not exactly 30 coins. Some have tried 26, and it worked as well. This leads people to wonder if there is something with the coins and the NG+ level you’re on. There’s a given number of coins in each run, so that needs to be determined. When the door was opened, I didn’t take note of what NG Distortion2 was on.

But that’s another mystery for another ticket. For now, we finally know what’s behind the door, and now everyone can rest. I hope that’s not the only secret to be found in Demon’s Souls and that Bluepoint Games managed to hide a few other gems for us to go crazy over.