Many of us knew that as soon as Facebook launched the Quest VR headset that the writing was on the wall for the Rift line-up of headsets. This was later hammered home when Oculus announced Quest Link for the Quest headset. However, it wasn’t until today that Facebook confirmed what many of us had feared – the Rift and Rift S will no longer be supported by Facebook.

Announced during the on-going Facebook Connect, the company confirmed that as of Spring 2021 that will no longer sell the Rift S VR headset. Along with that, the original Quest VR headset will cease production later this year. Both being replaced by the Quest 2.

Going forward, the Quest 2 will be the sole focus of the company, allowing consumers to enjoy both the untethered experience or by connecting the Quest 2 to a PC to enjoy an enhanced experience. While we don’t know how the Quest 2 performs when connected to a PC, I’m sure we’ll see reviews detailing this fairly soon.

Update: As predicted, there are already several reviews and YouTube videos regarding Quest 2.

As for current Rift S owners, such as myself, we’re left in an awkward situation. Especially those who more recently made the leap to VR and pick up the Rift S. Sooner or later, Facebook is going to stop supporting the headset, that’s a given. So the question is do you try to sell it off, or accept the loss and move to the Quest 2 – if you want to continue with Facebook’s VR ecosystem that is. As for me, I’ve been vested in the Rift S ever since I purchased mine back in Spring 2019 and this news frustrates me.

Don’t get me started with the fragmentation of the digital storefronts. Even now, there are games available in Steam that you’ll need to do workarounds to play on the Quest and that makes me wonder what’s going to change going forward. 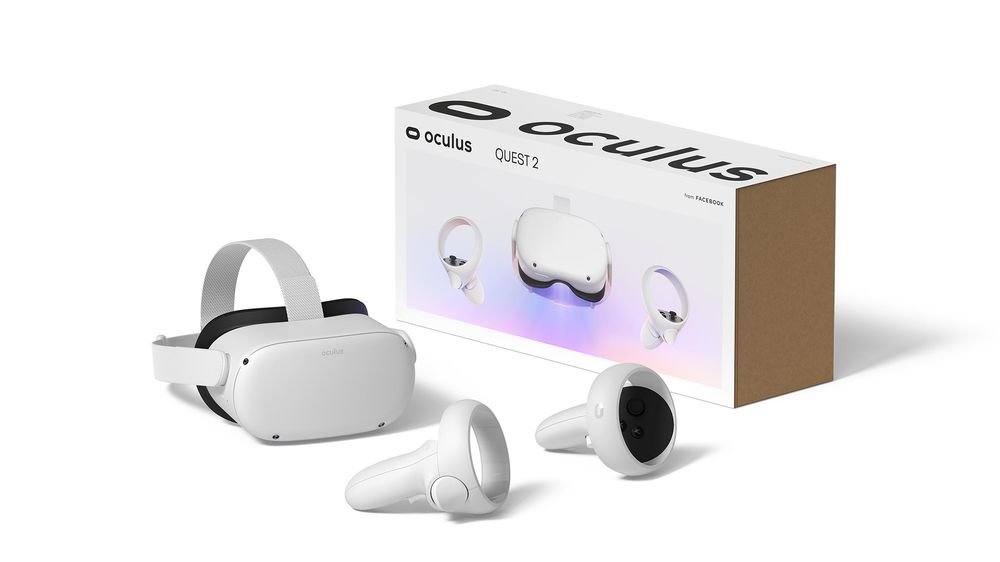 Update: Facebook states that Quest 2 will provide even better performance compared to the Rift S by using what’s called Oculus 2 Plus Link.  According to Facebook, this will allow PCs to power Quest 2 and provide a higher resolution and higher frame rates.

It’s been a year and some change since it was released and it’s already being retired. I understand how technology works and things get replaced, but damn that was fast.

The Facebook Oculus Quest 2 releases on October 13, 2020. Are you picking one up or does this news make you feel some sort of way? Let us know in the comments.