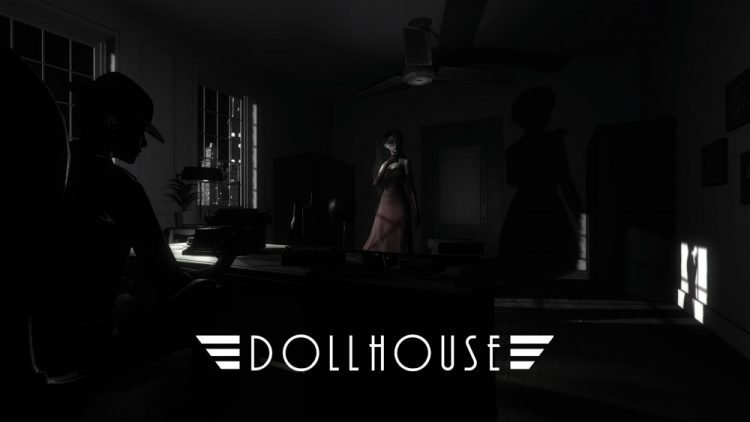 Get ready for one more Horror game, as SOEDESCO has announced that Dollhouse is coming to PS4 and PC. Developed by Creazn Studio, Dollhouse is being labeled as a narrative film noir horror game.

In Dollhouse, You’ll play as Marie, a detective who is trying to uncover her past. In this sense, the entirety of Dollhouse will be played inside of Maries’ mind.  In addition, the title will feature both a single-player campaign, as well as a multiplayer mode.

No release date has yet to be pinned down, though expect to see it released sometime later this year. For more info, head on over to the official website here.