Just My Opinion: The Outriders Crafting System Could Do With A Change

Ok, before we get into this, let me say that I think the crafting system in Outriders is great. It’s one of the best systems out there and puts other similar systems to shame. That said, I do have a problem with it and it has to do with the way mod slots are handled.

The problem I have is how the crafting system works against the player. Let’s first look at how it works with a blue piece of gear. A nice piece of blue gear drops, and while a purple or epic piece initially looks better, we know that we can upgrade that blue to an epic piece of gear. So we take a mod that benefits your class and you add it. Then you upgrade the blue to an epic and there’s where the trouble starts.

Right then and there, you’re provided several mods that are either beneficial to your build or complete crap. In my experiences thus far, every rare to epic upgrade has already presented me with a worthless mod that ruins that piece of gear. So not only did I waste titanium to upgrade the gear, but now I’m locked with a mod that does nothing for me. It’s the same thing with epic gear that comes with two mods by default. Sometimes we get lucky and one mod works for us, so end up replacing the other mod. But what happens then? The one we swap is permanently inserted into the piece of gear and can never be changed as indicated by a locked icon. While the other mod can be swapped over and over. 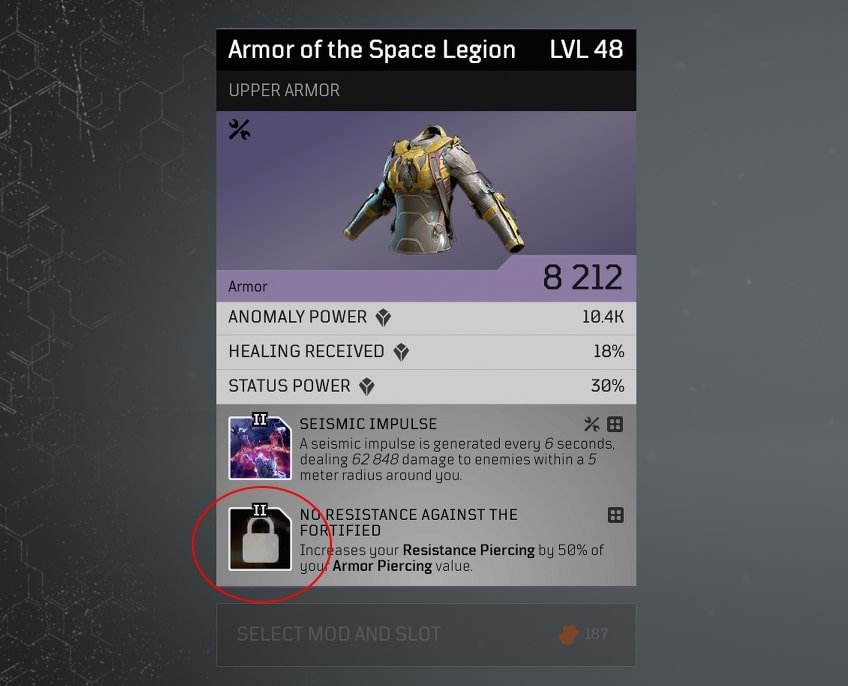 I really hate this.

This is what has soured me with the crafting system. It seemingly works against us, and it makes hunting for gear frustrating as it has to be damned near perfect for some builds. For me specifically, since I run a Devastator class that focuses on a bleed build, I have to focus on anomaly, cooldown reduction, and status. Now, while I’ve come across gear that has either two out of the three or all three requirements, the downside is both the mods that come with it are not useful. So I get stuck with a sub-optimal piece of gear that I have to live with. It boggles the mind as to who thought this wouldn’t be a problem.

What can be done about it?

I’d like to present an option that hopefully People Can Fly either takes to heart or is already thinking about implementing. As I mentioned, gear can only have one mod that we can change repeatedly. The other is permanent. But why not just let us replace both mod slots and charge us extra resources to swap out the otherwise permanent mod slot? It would make things a heck of a lot easier and remove a lot of frustration from the gear meta-game that’s taking place.

This idea is far from original and there are several titles that already allow players to do this. Heck, even World of Warcraft lets you do this with the socket system that’s in place. But instead of charging players more, you lose the original gem that was placed into a socket. Which is another idea, but would cause players to destroy the mods they have. This could be a huge issue if that mod they destroyed came from a legendary item. Yeah, let’s not do that, and just let us pay more resources to swap those otherwise permanent mod slots. Chasing gear in the game is bad enough as it is. 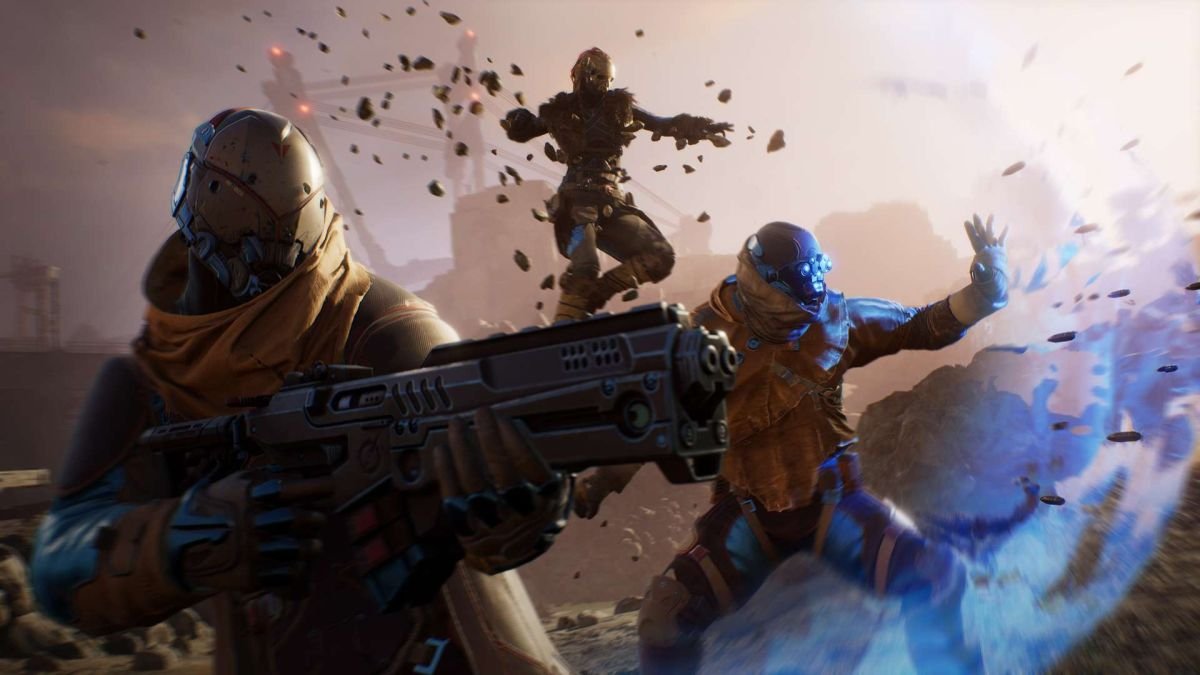 This would be welcomed, especially by those who are constantly playing around with new builds and originally slotted for one spec and need to change things up. For example, I want to remove the impale ability and replace it with something else. Except my best piece of gear has a mod that’s specific for that ability and I can’t replace it! It drives me crazy and I’ve yet to find anything as good to replace it with. A simple change would allow us all to customize our characters the way we want to and provide greater flexibility.

Well, that’s what I purpose anyway. The real question is, would People Can Fly entertain the idea, or are we going to be stuck with the crafting system as it currently stands. In terms of qualify of life improvements, this would be a welcomed change. At least to me anyway.