Steam vs DS4Windows – Which is best for DualSense On the PC

Now that the DualSense controller has been supported on the PC for a few weeks, thanks to Valve’s Steam Input API and the 3rd party tool created for the DualShock controller also now supports the DualSense, DS4Windows, things have been interesting.

Both applications provide nearly all functionality outside of the Haptic Feedback and Adaptive Triggers. We’ve seen that the trackpad being used for multiple games, the lightbar works great, rumble over Bluetooth has been extended to both, and for the most part, it’s been nearly the same experience across the board. PC Gamers have been happy with the success of both, and after talking to handfuls of people, the DualSense is being adopted perhaps faster than the DualShock 4 was. 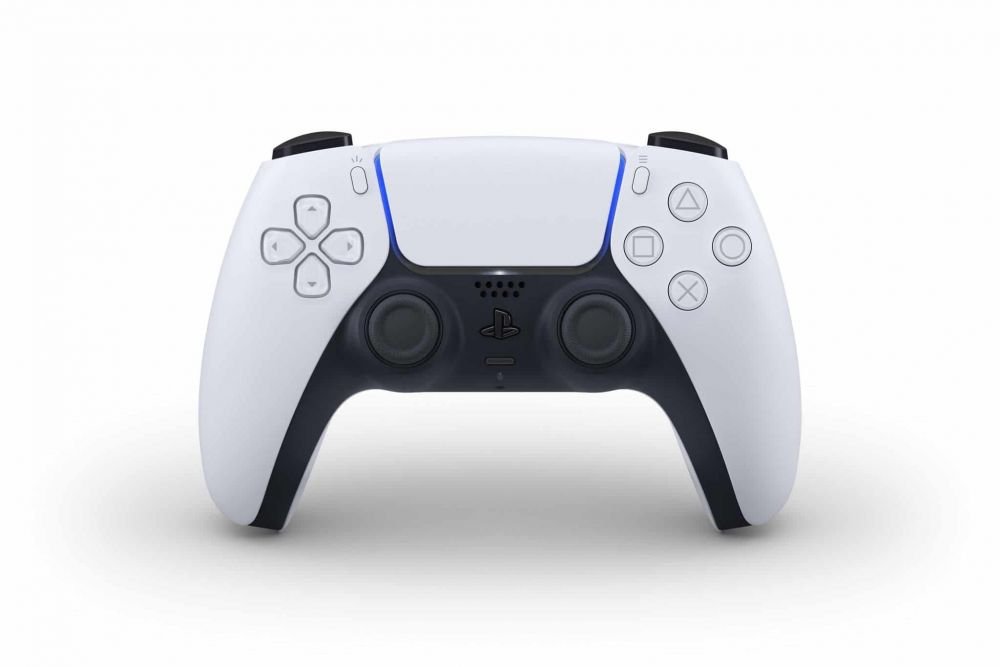 However, after extensive testing and based on my own experiences between the two, I had decided that there could only be one. At least for me. So I pitted Steam’s DualSenese support against DS4Windows, to decide which one I’ll be used for the foreseeable future.

I talk about this in our latest video, which you can view below.

If you don’t feel like watching the video, I picked DS4Windows over Steam for many reasons. Unlike Steam’s implementation, DS4Windows also supports various other game launchers such as GOG, EA Origin, or whatever it’s called now, Blizzard’s Battle.net, Ubisoft Connect, Epic Games Store, and Steam. The trackpad support is a godsend as it replaces the need to use the touchpad on my wireless keyboard. This is super important as my SFFPC (Small Form Factor) is connected to a TV, and I rarely need to touch my keyboard; this is yet one less reason to do so. With the latest update DS4Windows 2.1.18), the lightbar, trackpad, and rumble features have been enabled for both USB Type C and Bluetooth.

That’s not to say that I don’t appreciate the Steam Input API’s implementation because I feel it’s actually superior. Thanks to the Steam Input API, Steam allows games that have been programmed to incorporate the DualSense (or DualShock 4) controller and recognize it for the limited number of games supporting PlayStation controllers and games, is huge. This is great for us who don’t want to mentally map the DualSense buttons from the already natively supported Xbox 360 and Xbox One controllers.

In the end, this is all subjective. Everything I’ve mentioned is based on my experience and testing, where yours could be completely different or slightly similar. Either way, having both DS4Windows and Steam supporting the DualSense is a win for all PC gamers, and that’s the truth.

Are you currently using the DualSense on your PC or are you thinking about doing so? We’d love to know about your experiences or thoughts in the comments.