It is a good day for No More Heroes fans.

In today’s Nintendo’s Partner presentation mini, we finally see gameplay of SUDA 51’s No More Heroes 3. It shows off Silvia being alive and well after the events of the second game. She introduces Travis Touchdown as the legendary assassin who has earned the top ranking assassin twice. But now it is expanding to space. With the appearance of Fu and the rest of his space superhero entourage, it is up to Travis to take them all out. With a cameo appearance from Shinobu as well. 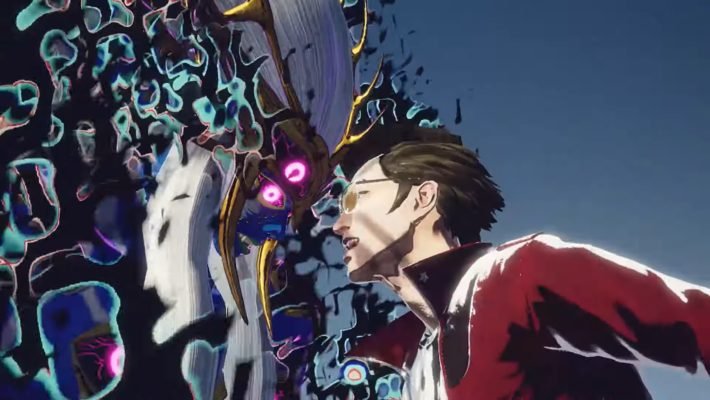 We see the combat with revamped animations and wrestling moves that we know of Travis. With all the new animations and improved cut scenes, it seems that this outing will be Travis’s biggest showcase.

But that is not all. For those who haven’t played the prequel games of No More Heroes and No More Heroes 2:Desperate Struggle, it is being ported to the Switch, and you can get them right now on the Nintendo eshop! There is a release sale from it 20$ MSRP, so if you have not tried Travis’s first two outings, you can now on Nintendo Switch.

While No More Heroes 3 is slated for release sometime in 2021, fans and newcomers can play the original games while they wait. Once done, perhaps consider getting Travis Strikes Again No More Heroes, as it serves as a bridge to the third game. Either way, get that beam katana charged. It is time to go back into the garden of madness.