Facebook’s Connect event today was a treasure trove of goodies for VR fans as many studios showed up to flex their development muscles with the latest VR news. One studio that was rumoured to be dipping their toes back into the VR pool was Ubisoft which was rumoured in an article by The Information back in 2019. Today we had confirmation when Ubisoft Red Storm’s VP Elizabeth Loverso announced the news on the virtual stage to introduce the “made-for-VR” titles.

So far all we’ve been shown is the following image: 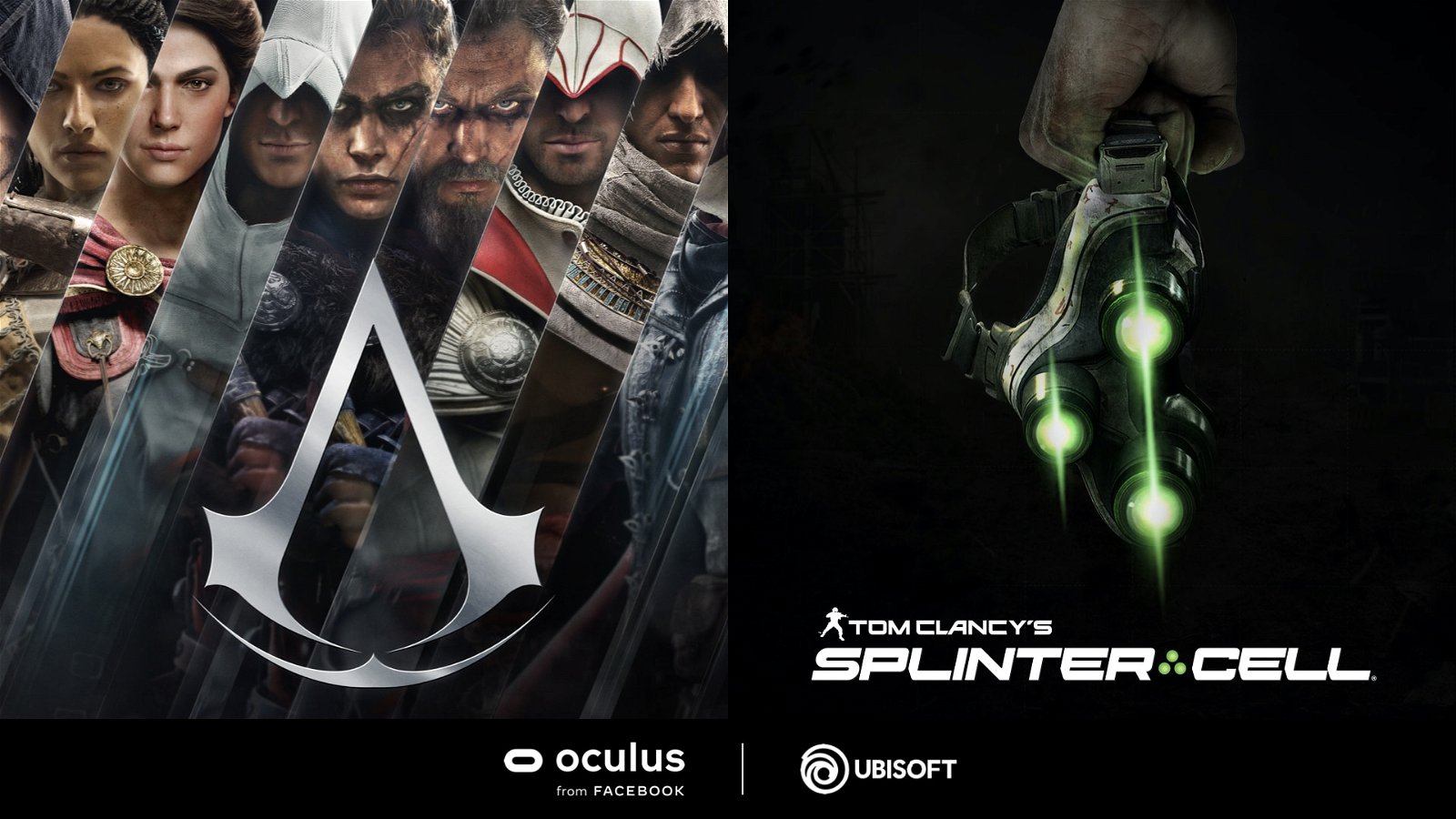 During the presentation, Ubisoft went on to talk about their history with VR with titles such as Eagle’s Flight and Star Trek Bridge Crew and how the Assassins Creed and Splinter Cell VR titles will be made exclusively for the Oculus VR platforms. After Facebook’s recent announcement regarding the retirement of the Oculus Rift S and Oculus Quest in favour of the Quest 2, it’s not entirely clear if the term “Oculus Exclusive” will cover these headsets so keep your eyes peeled for more news on that.

Ubisoft Red Storm appears to be spearheading the VR push so far with support from additional studios Ubisoft Reflections, Ubisoft Dusseldorf, and Ubisoft Mumbai. You may know Ubisoft Red Storm from their previous games around the Tom Clancy series, they have a good track record when it comes to quality experiences based on the late author’s IPs so hopefully the Splinter Cell VR game will be the Splinter Cell Experience fans have been wishing for.