Phantasy Star Online 2 closed beta progress will carry over, no ETA on the open beta

This past weekend was eight years in the making, as Sega and Xbox pulled off what I deemed to be the impossible and brought over Phantasy Star Online 2. All I managed to do this weekend was play in the closed beta, all while smiling the entire way. Well, not during the server outages on the first day. Needless to say, I’m pretty sure that once the game is officially released I know where my free time is going to go.

However, I noticed a few people wondering if everything they did during this very short session was for nothing. Typically when one partakes in a beta, afterward their data is deleted and when the full game releases, they’ll have to start from scratch. Not so much for the Phantasy Star Online 2 beta, as Sega has promised we’ll keep all our progress.

Once the game is released, all your past beta progress will be retained and will be waiting for you. You also won’t have to download the game again and will just need to download a patch when that time comes. Isn’t that great news? 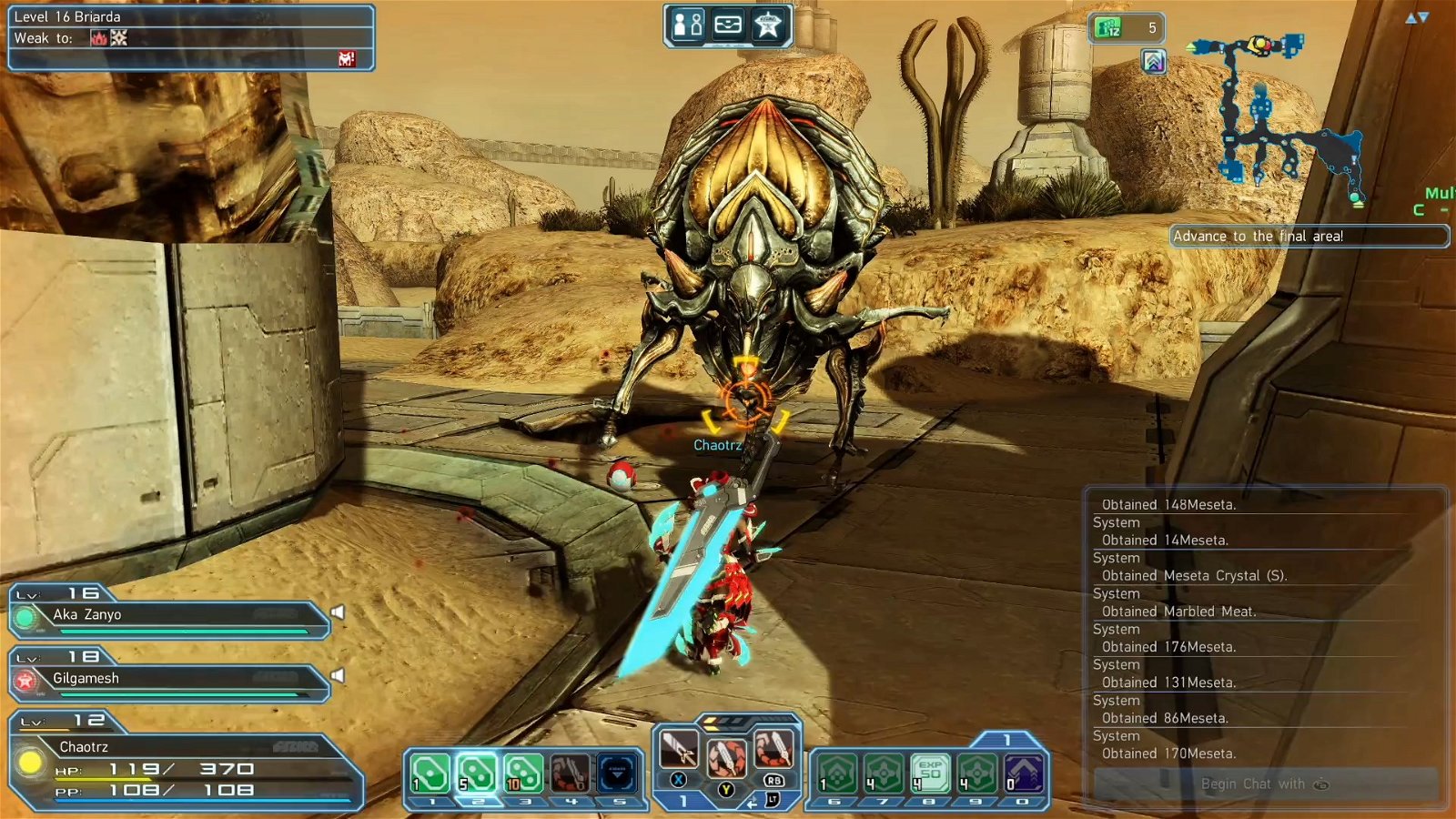 As for when Phantasy Star Online 2 gets released for the Xbox One and PC, that’s anyone’s guess. All we know for now is that the game will see a Spring 2020 release, which is a pretty large window. Still, before that happens Sega has mentioned that an open beta will take place. Meaning, for everyone who didn’t get a chance to check out the closed beta, they’ll have a chance to play before the game releases.

Read More:  The first major patch (V1.3.0) for Marvel's Avengers has been released

Regarding my time with the beta, I enjoyed myself. Outside of the initial server issues, once I was able to login I left right at home. I played more than I should have with the original Phantasy Star Online and managed to get some time with the Japanese version of Phantasy Online 2. Being able to play with the English text and voice-overs was great. As was the gameplay, which took a bit of time for me to get used to again. Sure, the game is dated when you compare it to other games in the same vein (Destiny 2 comes to mind) but it recreates the original feel from PSO. I can’t wait to play more.

Right now, I’m a bit saddened that the closed beta is over. The weekend simply wasn’t enough time to play something I’ve been waiting for eight years. I needed some more time, Sega. I really did.