Pokemon Sword and Shield to receive two expansions in 2020

During today’s Nintendo’s Special Pokemon Direct, the company announced that Pokemon Sword and Shield would be receiving two expansions in 2020. 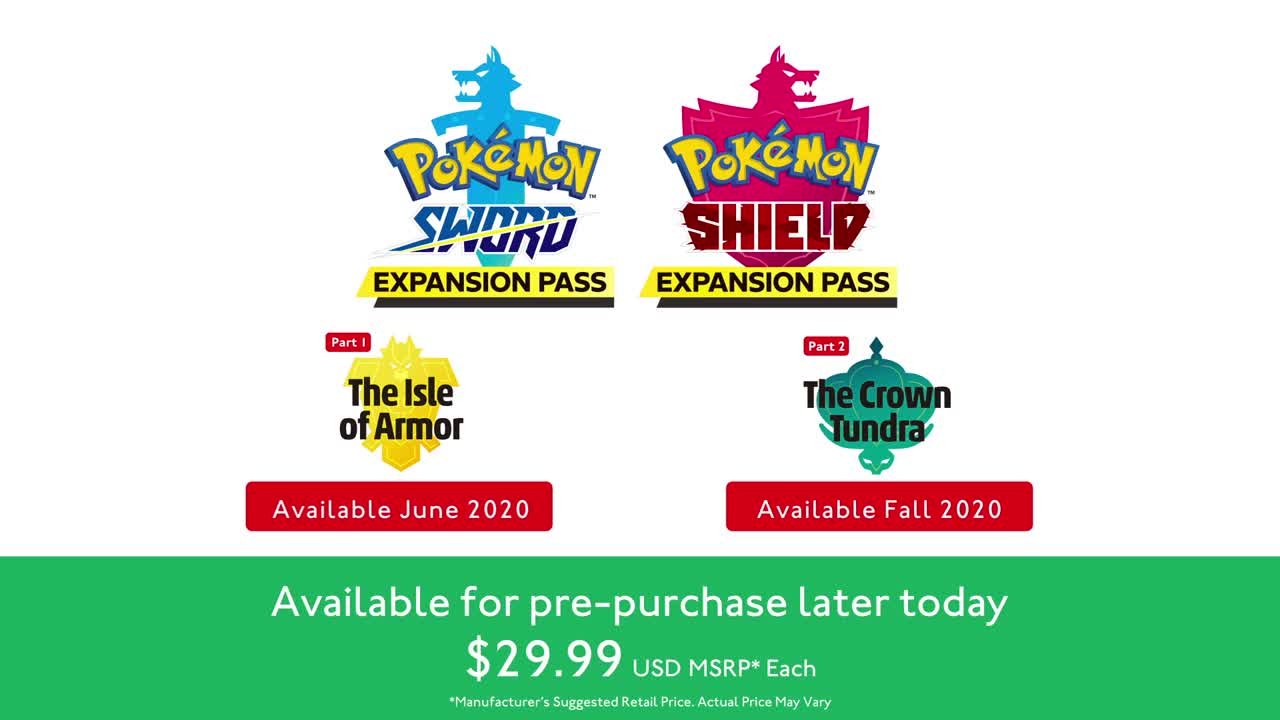 The first of the two expansions is called The Isle of Armor, which features a large island full of Pokemon that were found in the Galar region. As well as a new storyline that will focus on a new legendary Pokemon Kubfu, a fighting-type. Who can evolve into Urshifu, with two distinct styles. There’s also a Pokemon dojo where players will be able to become apprentices, while partners will depend on which version of the game you own. This expansion will be available this June 2020.

The second expansion is called The Crown Tundra and as the name suggests, this will take place in a snowy environment. Exploration is the focus of this expansion and players will be able to explore this area and encounter up to new and previous Pokemon from the past games. This expansion is slated to be released in Fall 2020.

The expansions will include more than 200 legacy Pokémon, which will also be available to those who don’t end up purchasing the DLC via other means such as trading with players who have them. You’ll be able to purchase the expansion pass for $29.99, or individually. 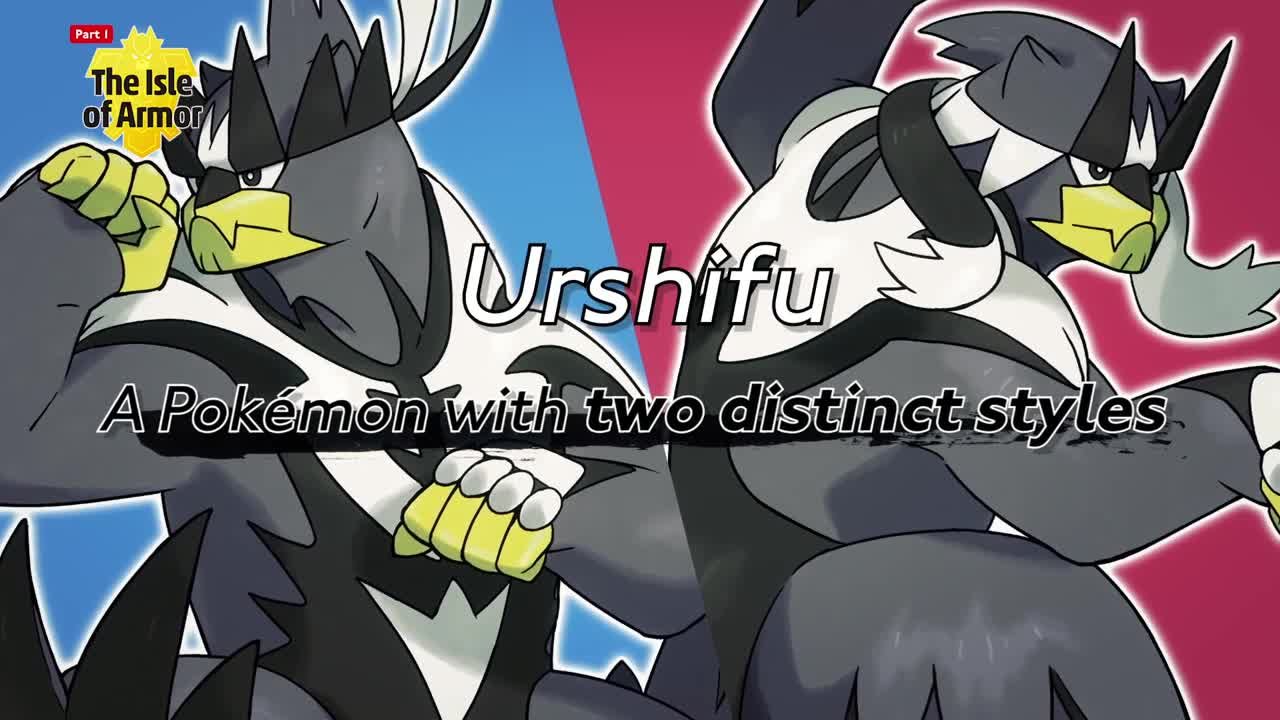 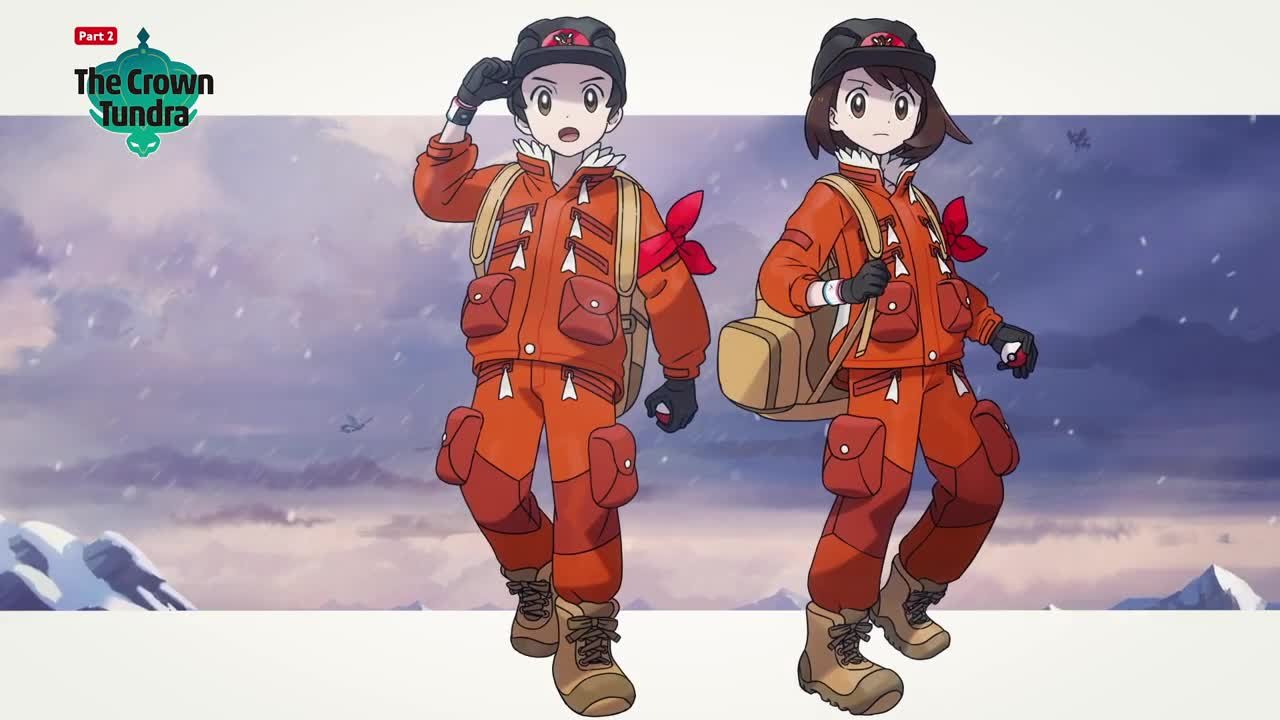 Both of these expansions will allow players to discover up to 200 unique Pokemon from previous games. Yes, the cut Pokemon from the previous games are being added in, at a cost. Take it how you may, but I know some fans are going to be happy about those missing Pokemon coming back. 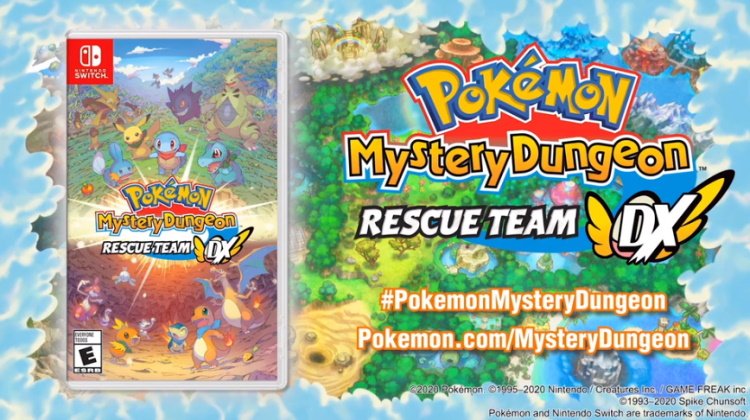 Also announced is the release date for Pokemon Home, an evolution of the Pokemon Bank. Originally announced in 2019, the service is finally prepping to launch.

Introducing Pokémon HOME, a cloud service that will work with Nintendo Switch and iOS and Android devices, allowing you to bring over the Pokémon that you’ve shared adventures with throughout your journey. #PokemonHOME pic.twitter.com/fAlodMrRzh

You can watch the entire Pokemon Direct below if you missed it.