Apple has finally announced its upcoming gaming service, Apple Arcade. Apple’s latest subscription-based service and one that’s very similar to Microsoft’s Xbox Game Pass. With mobile gaming becoming more and more widely spread, it really makes sense that Apple would want to capitalize on this. Which to our knowledge, Apple Arcade is the only service that’s trying to do what Apple is.

Below is everything we’ve gathered regarding Apple Arcade. This includes the cost, which developers are onboard and more. Be sure to check back often as we’ll be updating this feature with more information on Apple Arcade as it’s released.

Apple Arcade is Apple’s upcoming subscription-based gaming service. According to Apple, this will be a monthly subscription and will provide unlimited access to every game in the catalog.

This service will unify all of Apple’s platforms and allow people to play a game on one device while continuing that same game on another device. Meaning you can start a game on your iPhone, move over to the iPad, MacOS and Appl TV, all while not losing any progression.

Apple Arcade is slated to be rolled out during Fall 2019 and will be available in 150 countries. 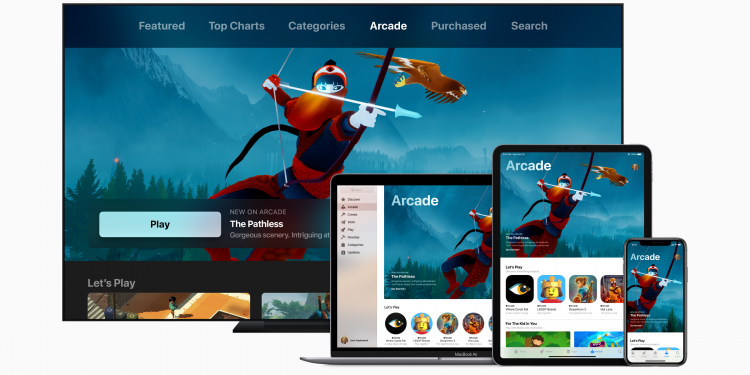 Apple Arcade will be accessible on all Apple platforms

How much does it cost?

As of right now, Apple has not provided a price for the service.

Will it support Family Sharing?

Yes! While we don’t have the pricing, Apple has stated that a single subscription to Apple Arcade will allow up to six members of your family to access the service. Family Sharing will be set up by allowing access to existing Apple IDs, however, the members will need to use the same credit card.

What games will be available?

You can expect to see many existing titles that are already on the Apple App Store, to be playable via Apple Arcade. As well as some new games, over 100 of them to be exact. Apple will curate the gaming catalog, so only the best of the best make it onto the service.

Every game on the service will provide access to new updates and DLC as well. Apple also promises that the games featured will not include any in-app purchases.

Several games we know about so far are: 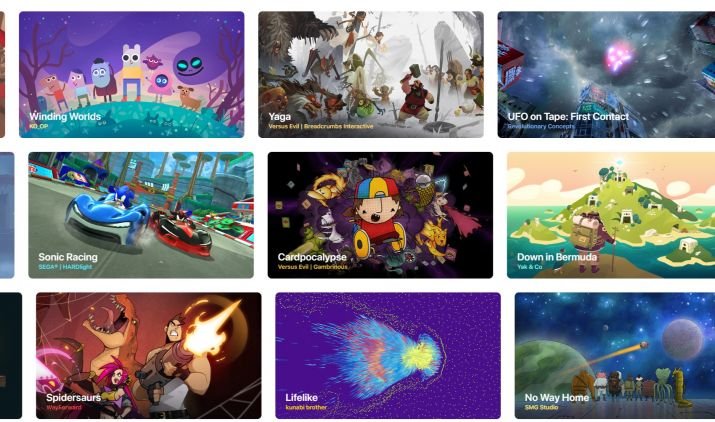 What’s this about exclusive games?

During the Apple Arcade announcement, it was stated that 100 new and exclusive titles were being developed for the Apple Arcade service. And while we don’t know specifically which games are coming. We do know a few of the companies that are working on these games. Several fan favorites such as Mistwalker, Sumo Digital, Sega, Lego, Devolver Digital, and many more. Even Konami has signed on, which is odd as they haven’t released a new game in ages.

Check out the list of which developers we know are onboard so far.

Can I play this offline?

What devices will be supported?

As this is an Apple gaming service, all of their products will be included. iPhone, iPad, MacOS, and Apple TV. Apple hasn’t made any announcements on if there are certain requirements for the service, such as a certain model of the previously mentioned devices. We’d imagine that as long as a game can run on the device, then that device will be fine.

This goes double for gamepads. Since Apple only allows MFi controllers on iPad and iPhone, this would extend to the Apple Arcade service. We were hoping to see some sort of branded controller for the service, but one has yet to surface. We fully expect to see an Apple TV Gaming Bundle announced in the future.

Be sure to check back often as we provide updates to this feature.