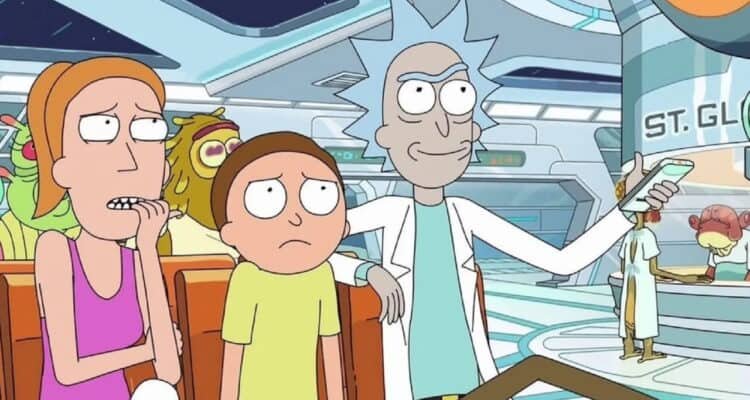 ‘Rick and Morty’ Will Continue, Justin Roiland is Out Per Adult Swim

Adult Swim has planted its feet and has announced that ‘Rick and Morty’ will continue, and it is hard at work on Rick and Morty Season 7. However, Justin Roiland, the show’s co-creator, will not be part of that, as Adult Swim has severed its ties with him.

Earlier in January 2023, it was reported that Justin Roiland was charged with felony domestic battery and false imprisonment in Orange County, California. This is due to an alleged incident that occurred in January 2020 toward an unnamed woman he was reportedly dating at the time. NBC reported on the felony charges on January 12, 2023.

What isn’t known as of yet is what will happen to the Xbox-exclusive title, High On Life, which Justin Roiland’s gaming studio developed. Xbox has yet to comment on whether they plan on doing anything with the title, such as removing it from Xbox Game Pass.

Type to search or hit ESC to close
See all results