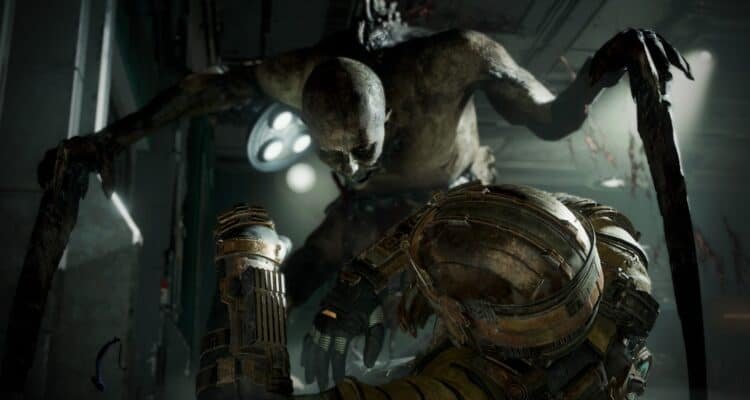 Is your PC capable of playing the Dead Space Remake?

In five days, EA and Motive Studio’s Dead Space Remake gets released on January 27, 2023. With that, the minimum and recommended PC requirements have been revealed, but the question is, is your PC capable of playing the game?

Both are looking at 16 GB of memory, and not 32 GB, unlike another upcoming PC title. With a GPU that has been readily available for the past 6-7 years. Hopefully, this means that just about everyone who isn’t running a potatoes PC will be able to check out this survival horror remake.

Check out the minimum and recommended requirements below.

While no resolutions have been mentioned, I can only assume this includes up to  720 30FPS and 1080 60FPS. There hasn’t been any mention of any Ray Tracing or ultra settings requirements, so I’m assuming those will be released closer to the release date.

For those wondering if the PC version Dead Space remake will encounter the same issues as the previously released survival horror title, The Callisto Protocol, things should be different this time around. Those issues were centered around using the Unreal Engine, and how the game didn’t t pre-cache its shaders. This resulted in the game constantly recompiling its shaders during gameplay, which resulted in shuttering.  Dead Space is using EA’s Frostbite game engine, and hopefully, this won’t be a repeat. 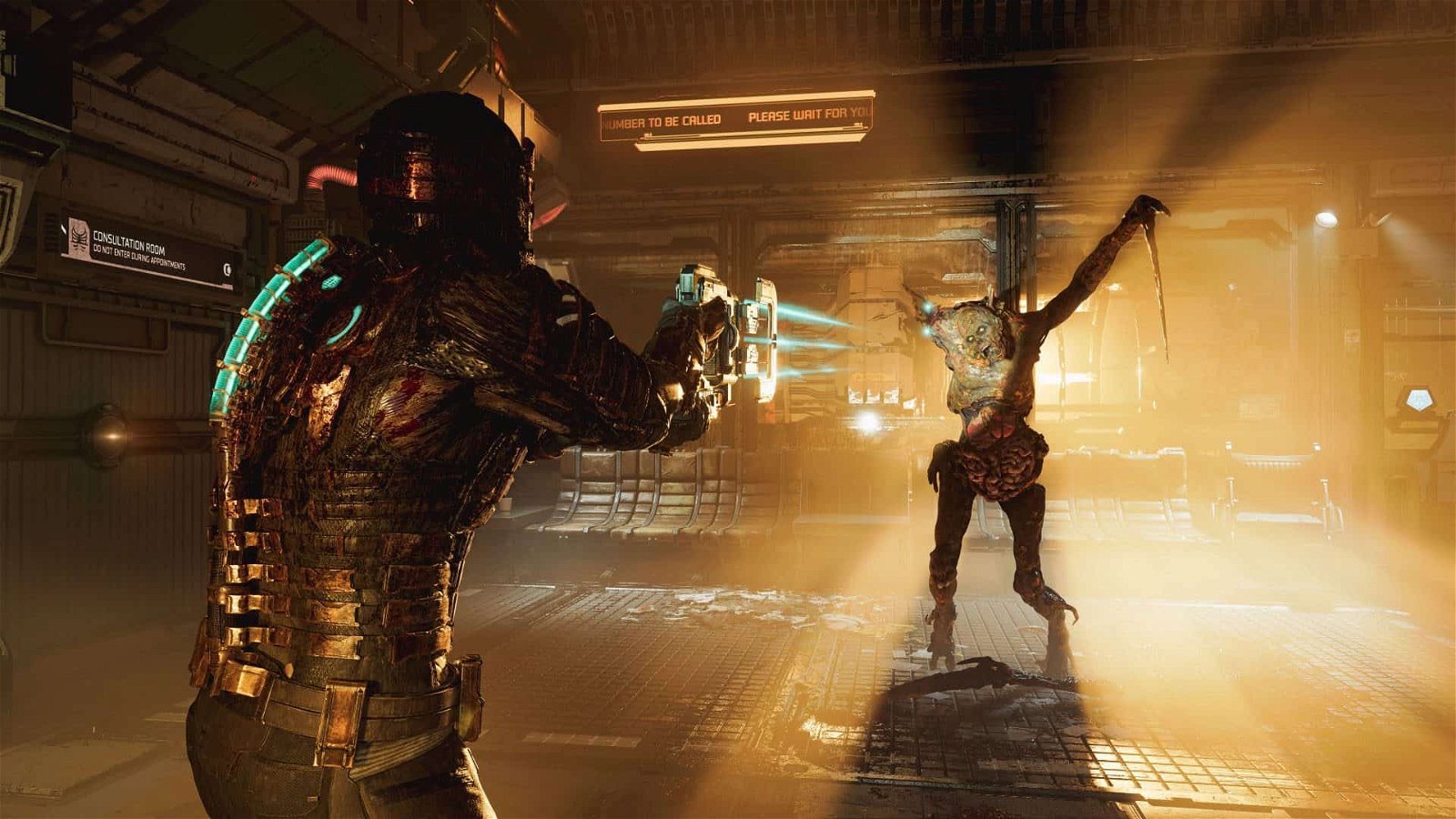 What can we expect when the game is released? A new audio system, a new dismemberment system that allows for the flesh to be shot straight off the Necromorph’s bodies, and better visuals. There will also be new story bits, side quests, and areas. Players will even be able to traverse the whole of the US Ishimura and get beat down by the new intensity director.

I’m super excited about this Dead Space remake, as I’ve been a massive fan of Dead Space since I played the first game on my Xbox 360. I was also quite frustrated that Dead Space 3 ultimately caused the series’ downfall and pushed the pause button on the franchise.

It was recently revealed that the Dead Space Remake would also feature performance and quality modes for the PS5 and X ox Series X.

Dead Space remake will be released for current generation consoles, the PS5, Xbox X|S, and the PC, on January 27th, 2023.

Type to search or hit ESC to close
See all results