After just about a year, Ubisoft has officially announced that Tom Clancy’s Elite Squad will be coming to an end with its second season. The 5v5 mobile action game received a lukewarm reception on its initial release and then more or less faded from the spotlight almost instantly. 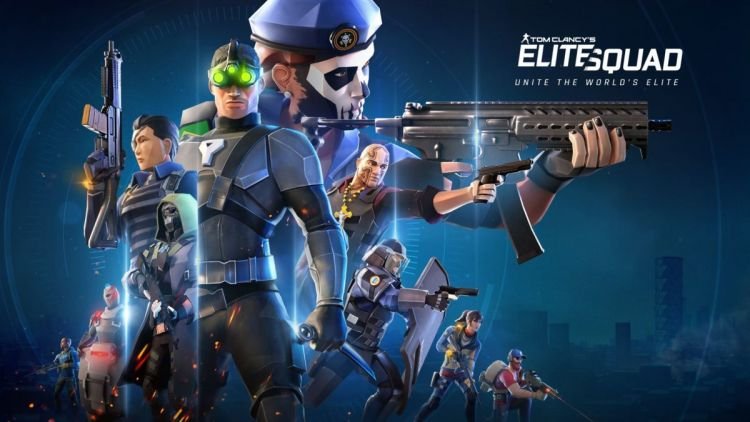 The team took to the game’s official website with a statement regarding the shutdown:

It is with a great deal of sadness that we are announcing we will no longer be releasing new content for Elite Squad. Today’s update will be our last, and on October 4th, 2021 we will shut the servers down.

This was not an easy decision, but after exploring multiple options with our teams, we came to the conclusion that it was no longer sustainable. We want to assure you all that we really gave it our best, especially with big updates like Season 2, and it was a truly rewarding experience to work with you, our passionate community!

We sincerely hope that you have enjoyed playing with us as much as we have enjoyed making the game and engaging with you all on social media and Discord. We hope that some of you stick around with us and have fun reaching level 70 and unlocking all of the soldiers you can before we say goodbye.

Thanks to all of you for playing the game.

From all of the TCES Team 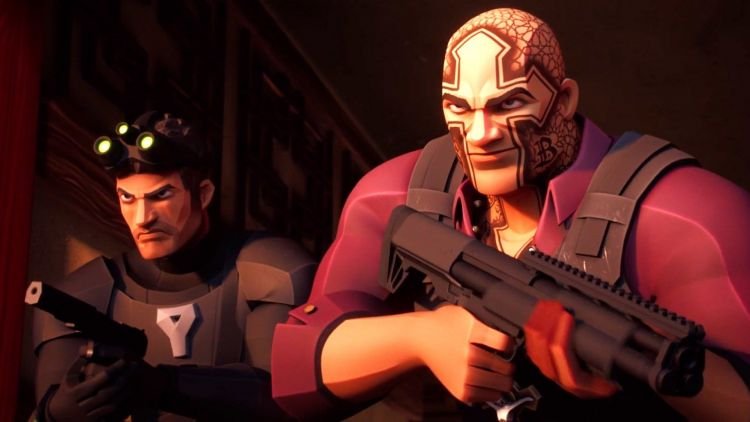 It seems that not even the inclusion of Sam Fisher could keep Tom Clancy’s Elite Squad afloat. Devoted players will still be able to access the game until it completely goes down in October.