She resembles Cortana but it’s not her. So who is it?

During the E3 2021 Xbox & Bethesda Showcase, we finally got to see new footage of Halo Infinite. And while we were picking out jaws off the ground, we all noticed this new AI, which I originally thought was Cortana.

But was that Cortana? Spoiler….. it was not. 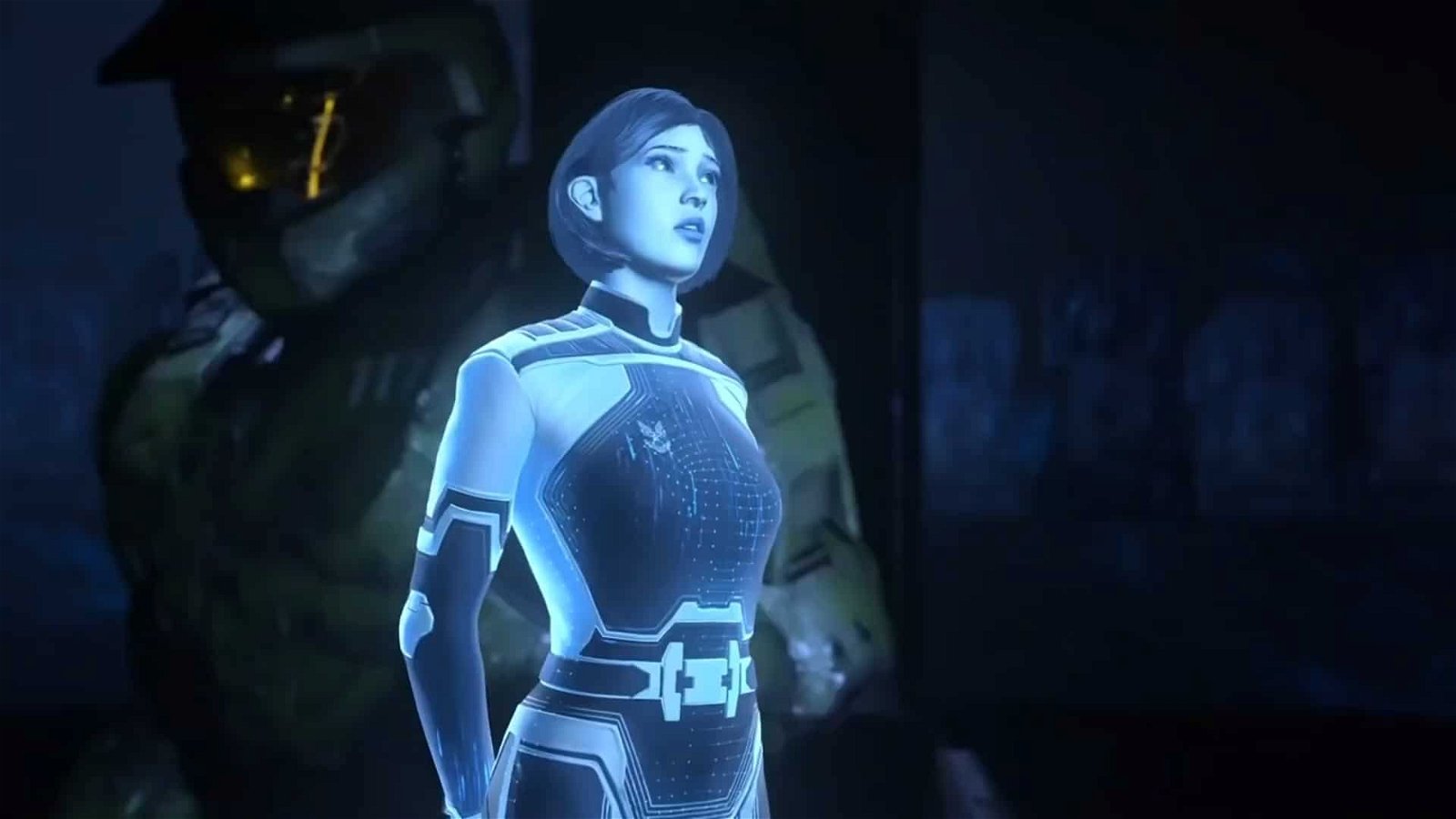 During the brief Halo Infinite showing, we see Master Chief talking to an AI about the current situation. An AI that bears a striking semblance to Master Chief’s original AI, Cortana. However, that can’t be Cortana due to several reasons. The last time we saw her, she started to enter the rampancy. A flaw that most AI’s exhibit and one that restricts them to a limited lifespan of seven years.

This prevents them from being pretty much a God and allows humanity to keep the AI’s in check. Following the events of Halo 5 and Halo Wars 2, she did a complete heel turn, attempts to destroy the UNSC Infinity, and threatens the entire galaxy. Cortana is heard humming a tune as a yet unnamed Halo ring lights up if you managed to beat the game on the legendary setting.

Clearly, she’s up to something, but we still don’t know what. 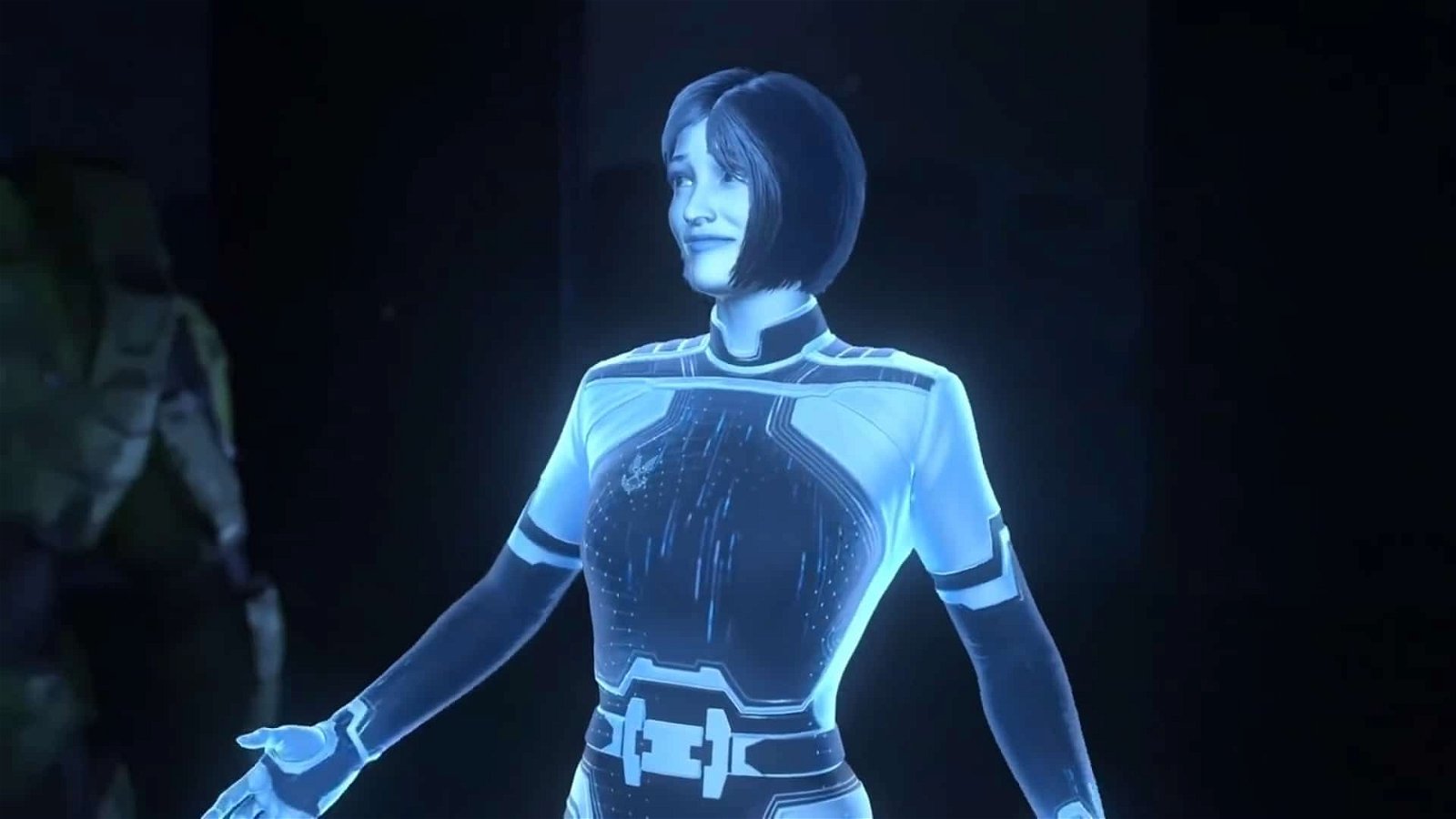 Back to the Halo Infinite E3 2021 trailer, we find out that this other AI is not Cortana. During a conversation between Master Chief and this new AI, we find out a few interesting tidbits. First, Cortana, who is referred to as a rogue AI, has been deleted. When Master Chief asks who deleted her, the new AI asks if he hit his head. We then find out that the plan was for this new AI (I’m just going to call her non-Cortana for now) to imitate and lock Cortana down. Then Master Chief was to retrieve Cortona and take her to the USNC Infinity and to have her deleted. 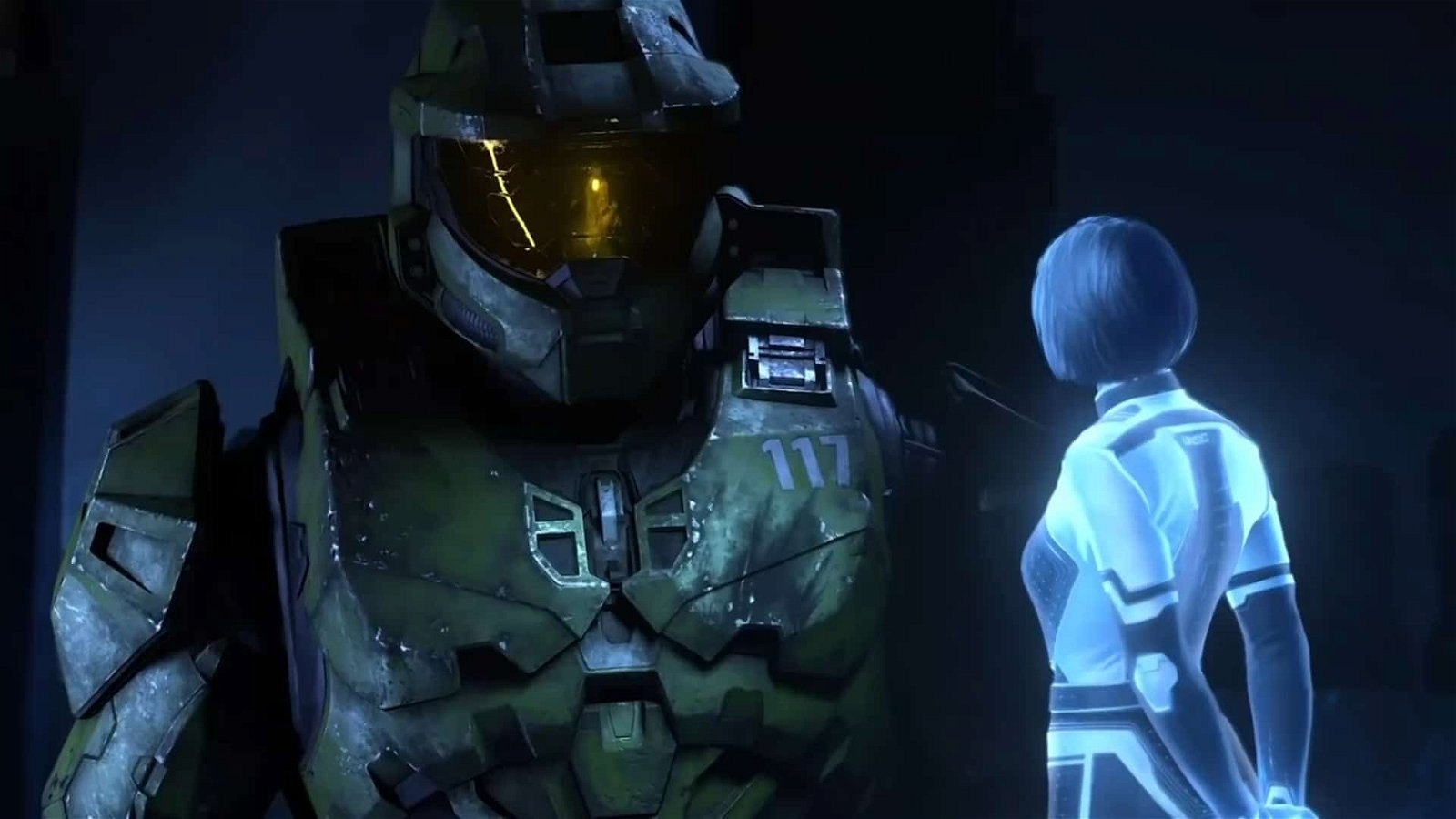 Secondary, non-Cortana mentions that when she was deployed, and if everything went as planned, she was supposed to be deleted. Yet, she’s still hanging around. To which Master Chief says good, and the two have a dialog about the mission. Following that, not-Cortana transfers herself to a data chip that Master Chief pulls into this helmet. The very same chip that once housed Cortana. I wonder how Cortana will feel when she finds out that another AI is using her former home.

What’s interesting about this encounter is that Cortana was supposedly deleted, but Master Chief never retrieved her. And again, when we last hear from Cortana, she’s found another Halo ring. Likely this ring that Halo Infinite takes place on called Zeta or better known as Installation 07. As for Cortana’s fate, I highly doubt a central figure and one painted as the new antagonist of the series would be killed off-screen. One thing is for sure, the story elements in Halo Infinite are definitely falling into place.

Halo Infinite is scheduled to be released during the Holiday Season of 2021 for all Xbox platforms and PC.

More to the point, why, 11 months later, have they not shown even 1 more second of campaign footage on a game launching in 15 or so weeks time?
It’s the thing they need to show, have a lot to make up for and failed to deliver. Releasing some multiplayer footage that doesn’t even beat Killzone 2 visually lol, is not a substitute.

This is true. I’d love some news or gameplay from the campaign. I guess they’re trying to keep everything under wraps until the very end.