Announced during the Nintendo E3 2021 Direct is a brand new 2D Metroid title called Metroid Dread. A return to 2D, the announcement was easily one of my favorites from E3 2021. But what is Metroid Dread? Is it a sequel? A new game? What’s going on here? Not to worry, as we’ve gathered all the data for you. Read on and find out “Everything We Know So Far About Metroid Dread.”

What is Metroid Dread?

Samus Aran is back, in yet another Metroid title. We hinted about the existence of this game back in May 2021. This new 2D title sees our heroine running for her life against an enemy that has proved to be resistant to her attacks. Thus the name, Metroid Dread, is all about Samus’s attempts at staying alive. At least that’s all we know; for now. After all, this is a Metroid game, and there’s bound to be a complex and immersive story in there. This is also a direct sequel to Metroid Fusion (2002).

This is the same Metroid Dread in development for the Nintendo 3DS before it was canceled. MercuryStream, the same team that co-developed Metroid: Samus Returns, is working on Metroid Dread alongside Nintendo.

What’s interesting is after watching the reveal trailer, Metroid Dread is borrowing different bits from Metroid: Samus Returns. One such example is Samus’s ability to fire at any angle and her melee abilities.

Well, yes, it is. The code name for Metroid 5 has been Metroid Dread for quite some time. Did you watch the announcement trailer above? Did you see the Metroid 5 in giant letters? Yes, this is Metroid 5 – exciting, isn’t it?

When does Metroid Dread take place?

While we weren’t given an exact timeline, we have been told that this game picks up after Metroid Fusion. In fact, the suit Samus is wearing in Metroid Dread is the same suit from Metroid Fusion.

Also check out:   BloodRayne and BloodRayne 2 Are Getting ReVamped for Consoles

Was that a Chozo I saw in the announcement trailer?

You got a keen eye. It sure was a Chozo, and if you managed to complete Metroid: Samus Returns with all the secrets, you were treated to a special ending that possibly hinted at who that Chozo is. 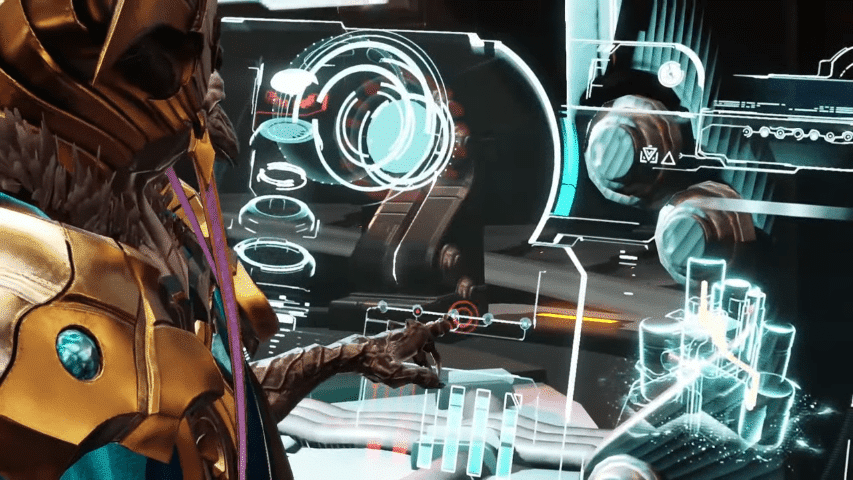 What platforms is Metroid Dread heading to?

Metroid Dread is only playable on the Nintendo Switch.

Does Metroid Dread have a release date?

Metroid Dread releases on October 8, 2021, for the Nintendo Switch. 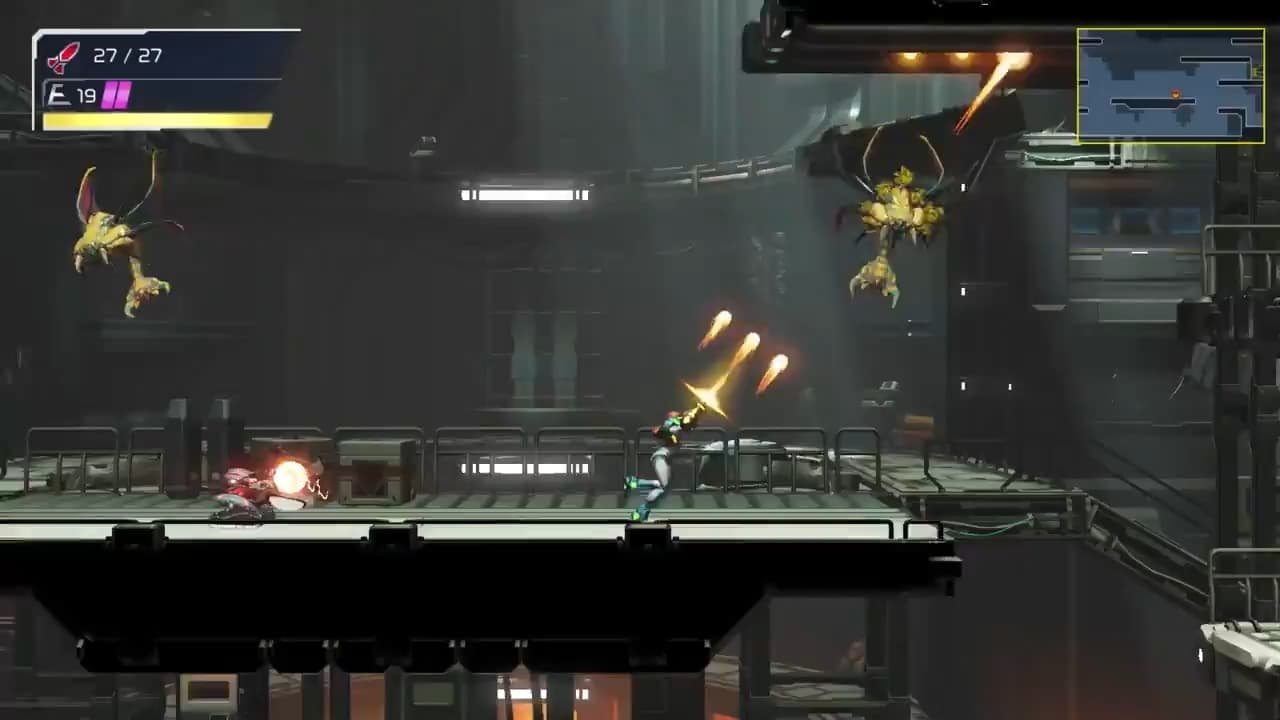 Since this is a new Nintendo game, will there be any special edition Amiibos?

There sure are. A two new Amiibos have been shown, one of Samus and the other of the new enemy called E.M.M.I. 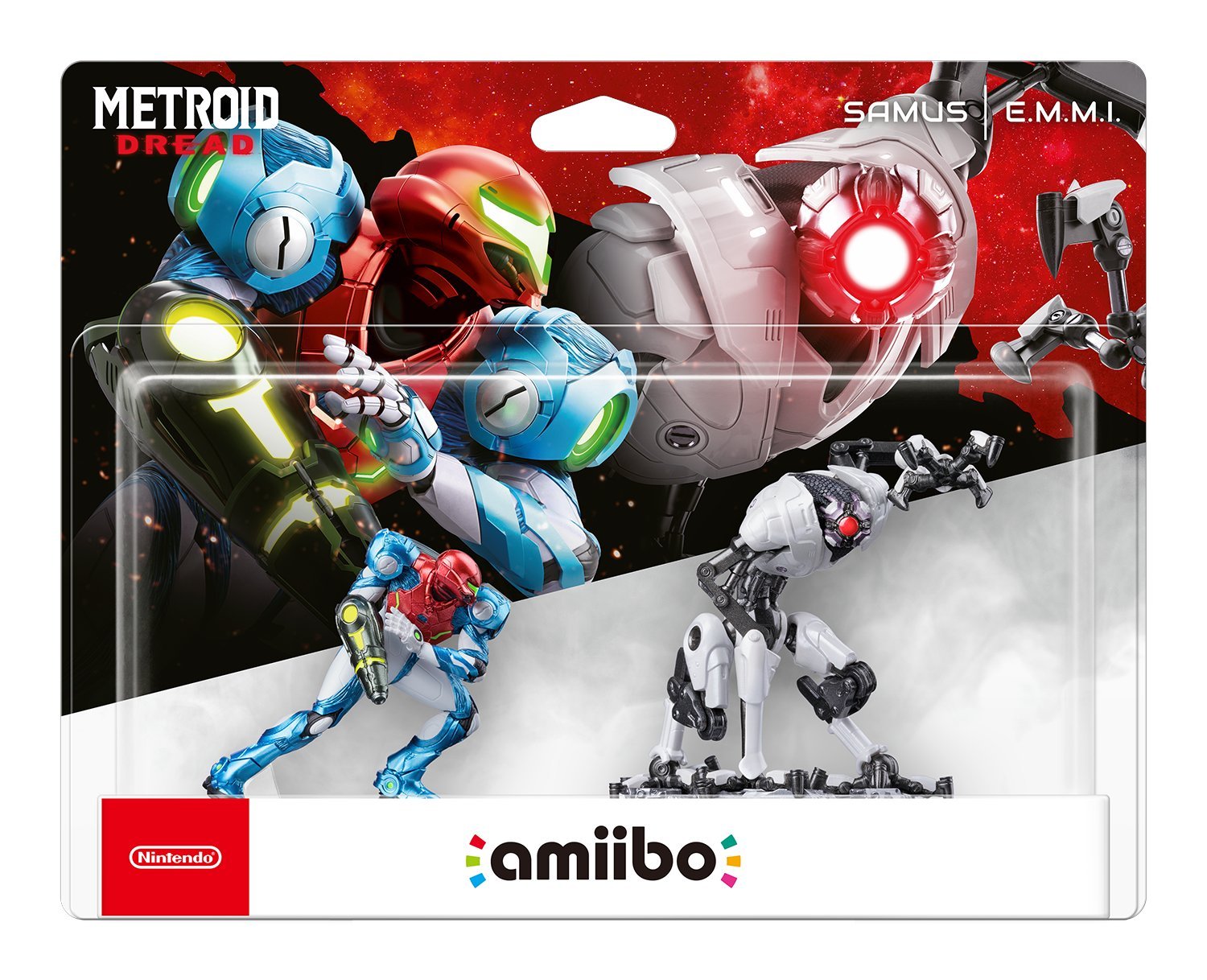 Do the Amiibo’s do anything special in the game?

They sure do. If you manage to get your hands on the amiibos, they add several perks to the game.  The Samus amiibo will provide an extra energy tank, including your health by 100. You’ll have to scan the amiibo every day for this bonus. While the E.M.M.I amiibo increases Samus’s missile-carrying capacity by 10. Just like the Samus amiibo, you’ll have to scan it each day for the benefit.

Will there be a special edition of Metroid Dread?

Yes. Nintendo has already announced the Metroid Dread Special Edition. This includes a copy of the game, a steelbook case, a 190-page art book, and a set of holographic cards. It is currently priced at $89.99 and will likely sell out quickly. If you see this for sale, pick it up and then worry about your bank account later.

The amiibos are also all sold out, in North America. 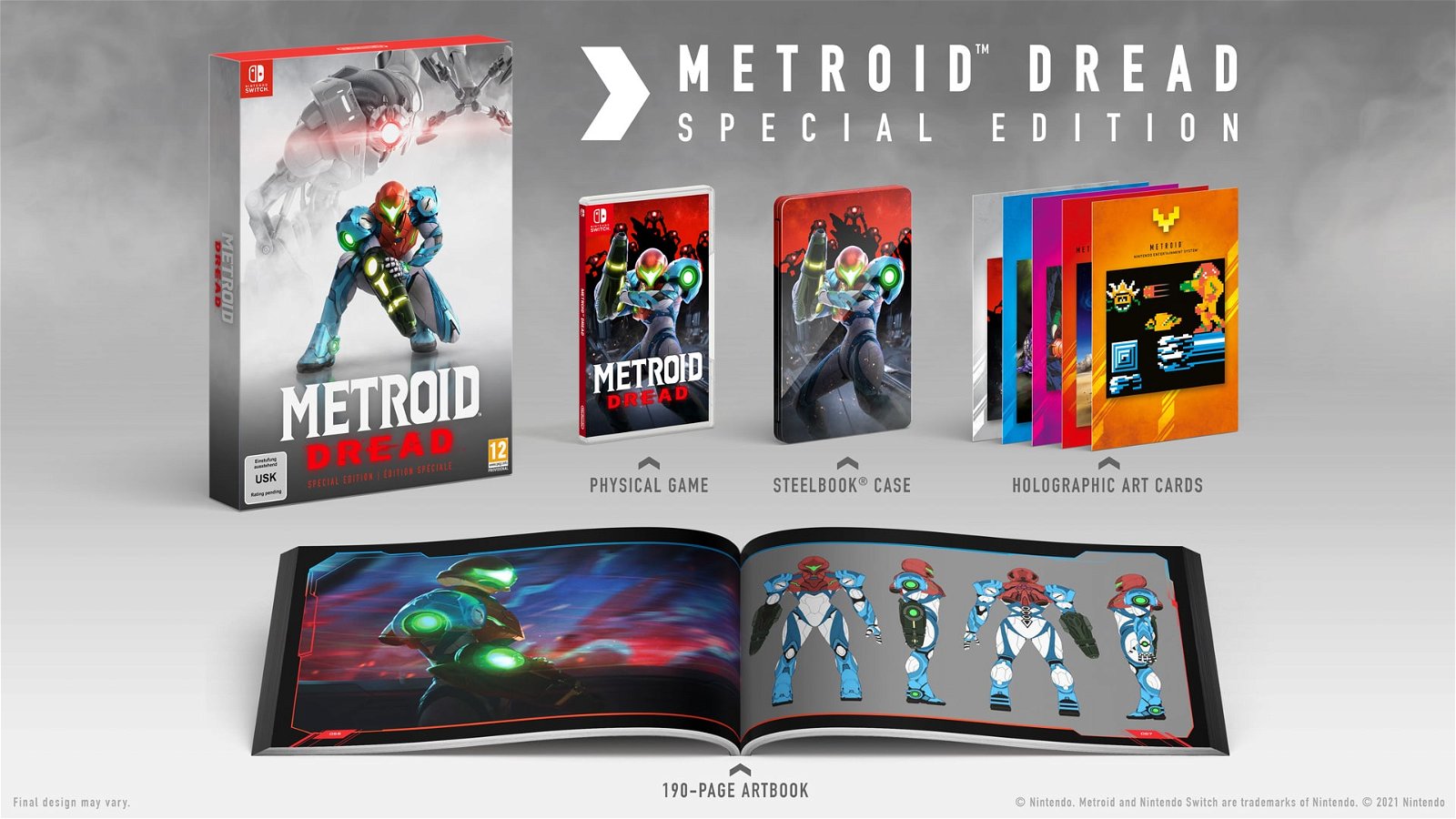 What does the Metroid Dread box cover look like? 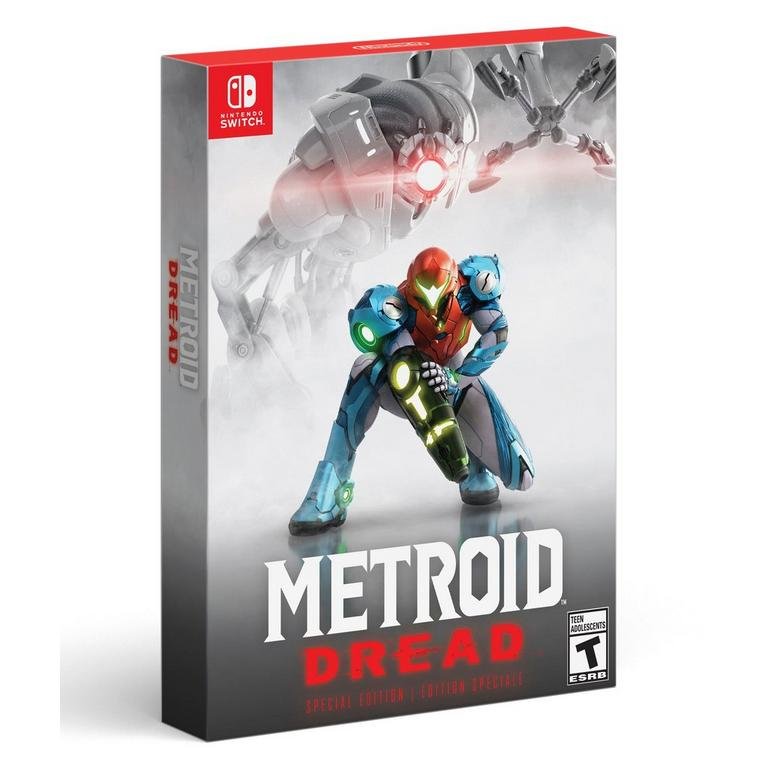 Does this mean that Metroid Prime 4 is canceled?

That’s it for now. As soon as we find more information on Metroid Dread, we’ll update this article.