Join hololive English as it presents a vanguard of their most popular talents including Mori Calliope, Takanashi Kiara, Ninomae Ina’nis, Gawr Gura and Watson Amelia. With over 40 million fans on YouTube, hololive is a preeminent brand in the burgeoning global VTuber (or virtual YouTuber) talent space. 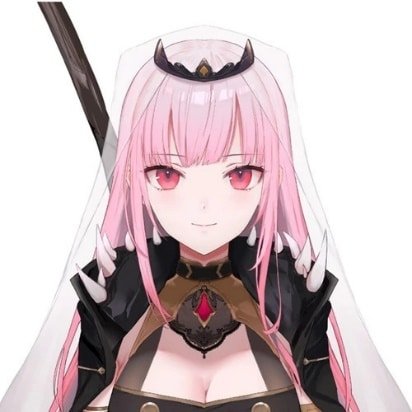 The Grim Reaper’s first apprentice. Because the world’s medical system advanced so dramatically, Calliope became a VTuber to collect souls. It seems that the lost souls vaporized by the wholesome relationships of VTubers flow through her as well. In the end, she’s a gentle-hearted girl whose sweet voice contradicts the morbid things she tends to say, as well as her hardcore vocals. 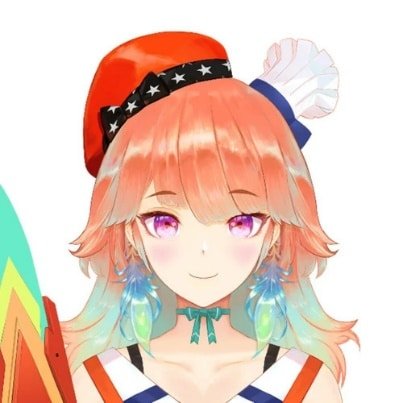 An idol whose dream is to become a fast-food shop owner. Kiara is a phoenix, NOT a chicken or turkey. (Very important) She works extremely hard since she will be reborn from ashes anyway. 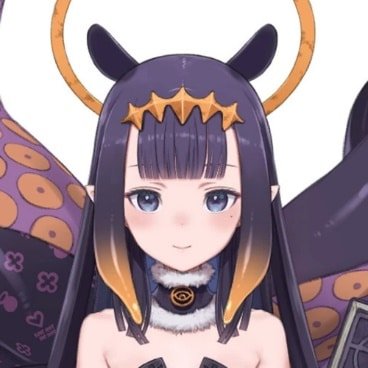 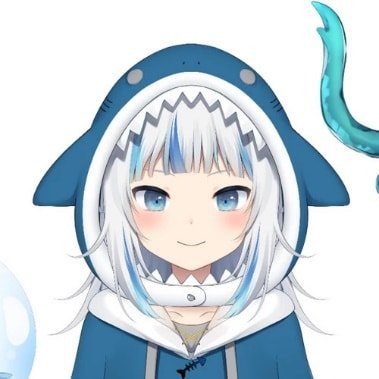 A descendant of the Lost City of Atlantis, who swam to Earth while saying, “It’s so boring down there LOLOLOL!” Gura bought her clothes (and her shark hat) in the human world, and she really loves them. In her spare time, she enjoys talking to marine life. 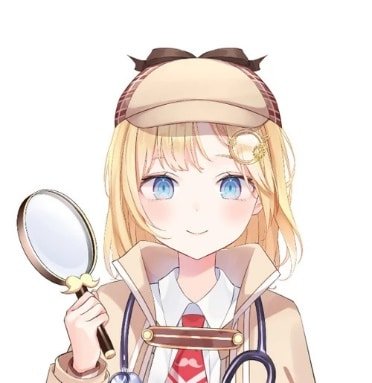 Amelia heard strange rumors surrounding hololive online: talking foxes, magical squirrels, superhuman dogs, and more. Soon after beginning her investigation on hololive, and just out of interest, she decided to become an idol herself! She loves to pass her time training her reflexes with FPS games and challenging herself with puzzle games. It’s elementary, right?

Tickets to access this year’s Anime Expo Lite programming are $5 each, with all proceeds benefiting the Hate Is A Virus commUNITY Action Fund. After the stream concludes on July 4th,
ticketholders can re-watch the content, as well as access additional programming, on a VOD basis from July 5th-16th, 2021.