Echoes of Esteria: Resonance of Ruin Kickstarter Launches May 7

Novel Horizons announced that the Kickstarter for Volume 1 of their next Original English Light Novel series, Echoes of Esteria: Resonance of Ruin is going live on May 7! The series will be available in both print and digital editions as individual volumes are released.

Written by Stanley Garland Jr, Echoes of Esteria: Resonance of Ruin is described as follows:

Desperately searching for a cure to save his poisoned wife Sodina, “Slash” journeys across the lands of Esteria to save her from death.

​Hero of a now fallen kingdom, a shamed man journeys with what remains of his people, and the crown princess turned untimely queen; determined to redeem himself.

An epic tale of battle, mystery, love, and betrayal unravels across Esteria as multiple paths converge into one. 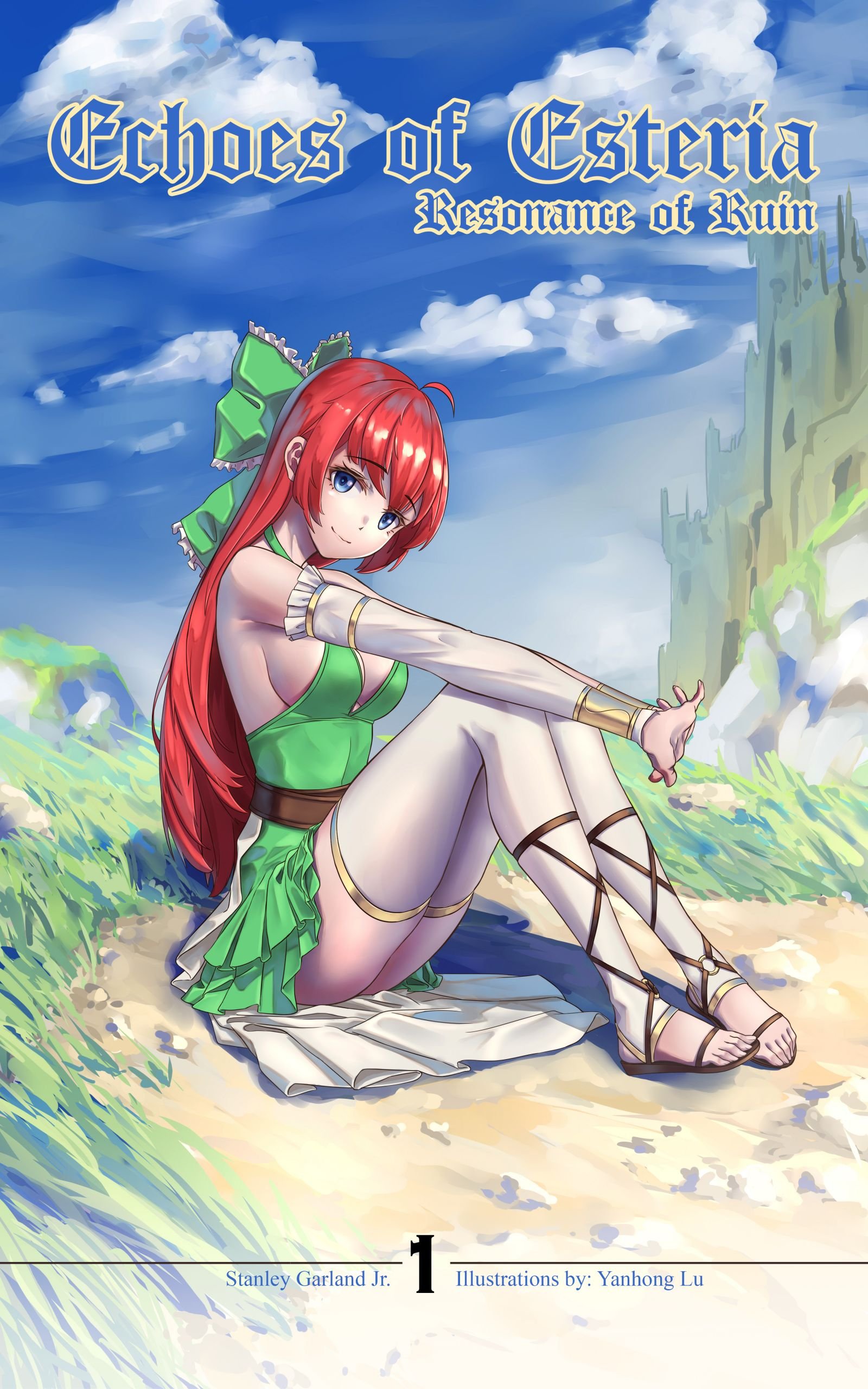 The Kickstarter campaign is slated to run for 15 days which you can check out on their pre-launch page here: Echoes of Esteria Volume 1 by Novel Horizons — Kickstarter