miHoYo, the company behind the smash hits Genshin Impact and Honkai Impact, have announced that closed beta registration for their upcoming romance detective game, Tears of Themis, has officially opened! The game puts players on a journey filled with suspense, romance, and wits as they attempt to solve cases and establish justice through an exhilarating romantic journey in the fictitious city of Stellis.! 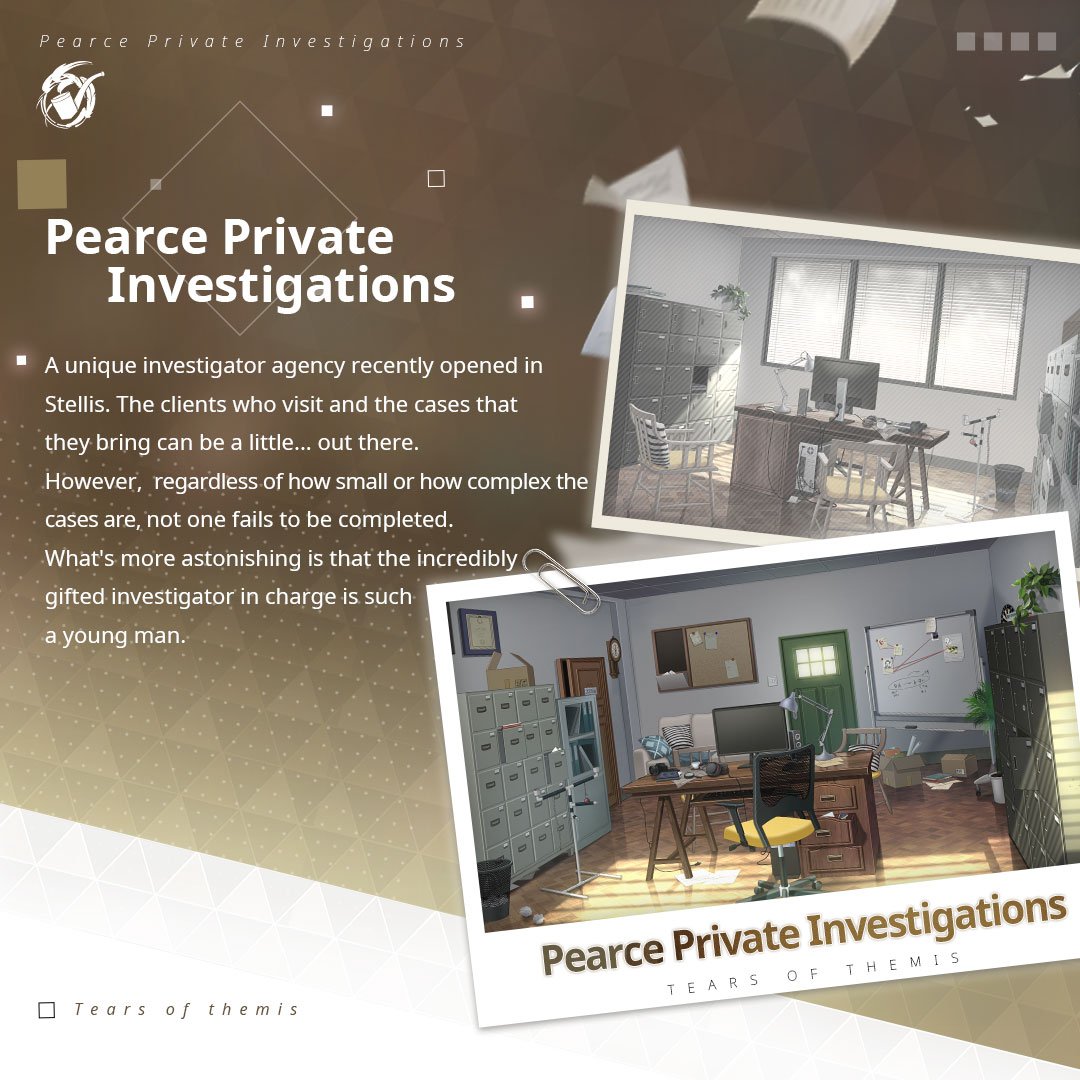 miHoYo outlines the game as follows:

Featuring stunning visual art style and intriguing story, Tears of Themis highlights its’ adventure with romance and wits. The player takes on the role of the female lawyer, who persists on with truth and moral justice when breaking down cases brought to her through Themis Law firm and other encounters. Through questioning witnesses and suspects, conducting investigations on locations, and examining pieces of evidence, the player heads to court for legal battles and brings justice and peace back to the city.

The player’s legal journey is accompanied by four main male characters including Luke Pearce, Marius von Hagen, Vyn Richter, and Arten Wing, who all have their own respective identity, personality, skills, and background. When conducting investigations and solving puzzles with support and assistance from the four characters, the player cultivates relationships and grows with these characters through all kinds of missions. The goal is not only to unveil the secrets of Stellis city but also to learn about their stories and build special connections with the one the player prefers to lean on. 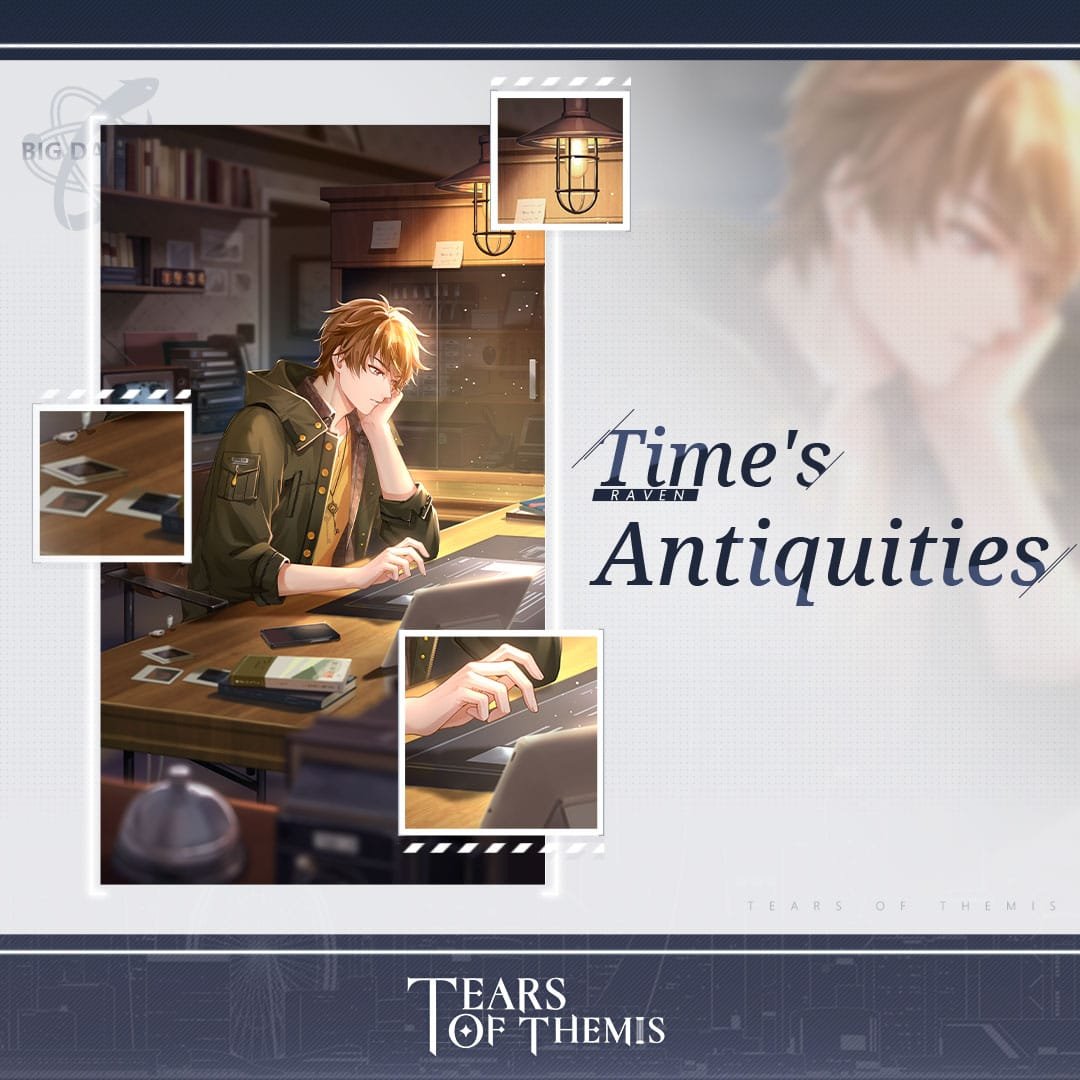 The closed beta is set to begin on May 8 and will contain the following Key Features:

The game is set to release for iOS and Google Play later this year. A trailer for the game was also released which you can check out below!

To register for the closed beta, click the following link: https://tot.mihoyo.com/en/