Artec Co. announced via Twitter that Making Mega Man: Code Legend, is coming to North America but just what is this new Mega Man title?

It is a program that teaches you how to design and program you very own Mega Man game! Pre-orders for the software will begin on April 27 at 11:00 AM EDT exclusively on Kickstarter. The Japanese version of the game was also crowdfunded in a similar manner. However, this is not a typical Kickstarter campaign as the amount of money raised will not determine if the product will be made, but rather, how MANY of the product will get made. 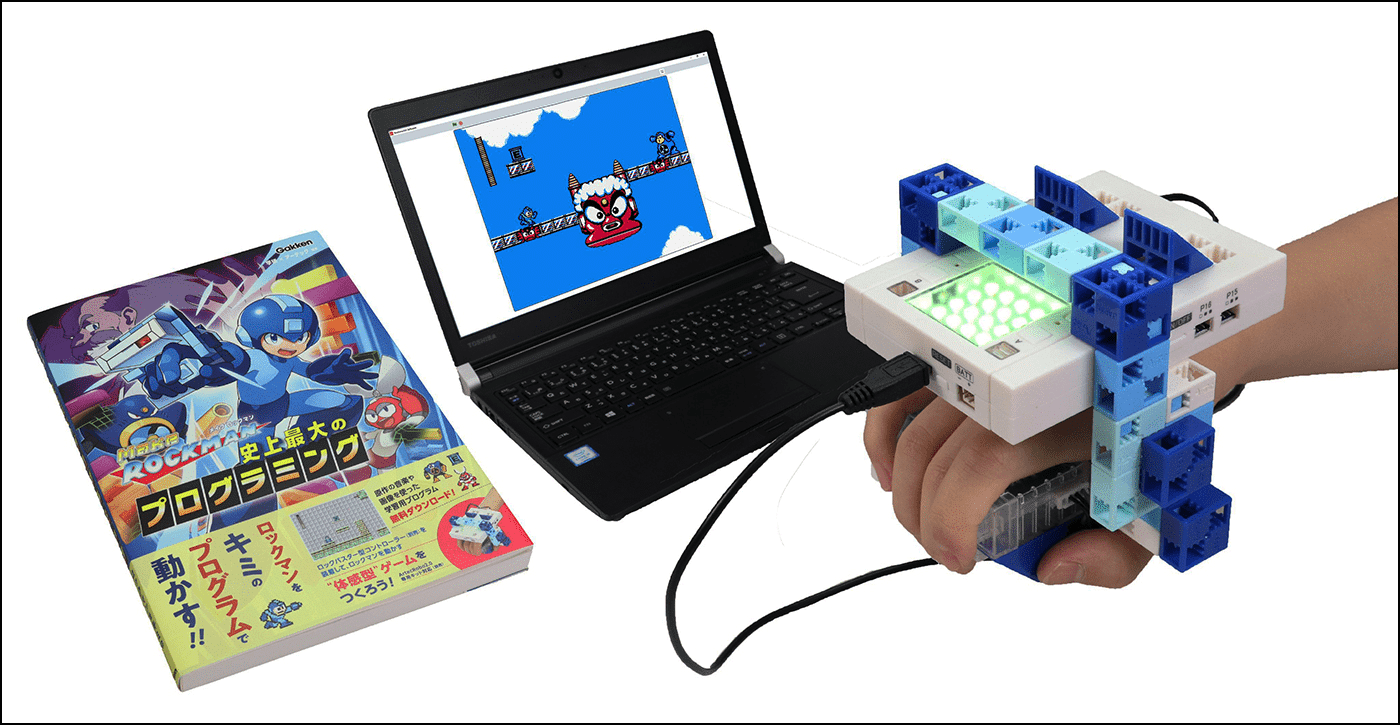 Under its Japanese name, Make Rockman, it was developed in 2020 by Artec. Co. in conjunction with Capcom. The software uses a proprietary interface in the form of the Artec Robo 2.0 as well as a block-based visual programming language called Scratch. The Artec Robo 2.0 also doubles as a programmable gyro controller.

You can check out the original Tweet from Artec Co. below:

Journey through the world of the Mega Man and learn to program with Making Mega Man: Code Legend, available for Kickstarter preorder on 4/27 (Tues.) @ 11:00AM EDT! (USA & Canada only)
Watch this page for more updates!#artec #makingmegaman #megaman #coding #programming pic.twitter.com/GfQuggvfJd