While Capcom’s Resident Evil 8 Village is still a few months away, we know you have questions. As such, we’ve compiled as much information as we could and placed it in one place. We’ve thought about every question you may want to know about the game. But if somehow we missed something, let us know.

Here’s everything we know about the upcoming Resident Evil 8 Village. 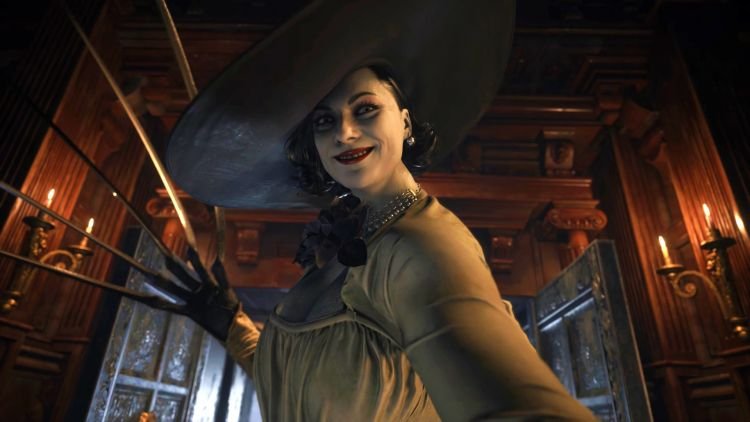 What is Resident Evil 8 Village?

Resident Evil 8 Village is the follow-up to Resident Evil 7 and takes place a few years after RE:7. The game will revolve around events that first were put into play during Resident Evil 7. As such, we’ll find out more about Ethan Winters and his wife, Mia Winters. There were more than a few questions that were left unanswered, and Village will be where the answers are. This will also conclude the story from Resident Evil 7, as confirmed by Capcom’s Tsuyoshi Kanda and Peter Fabiano.

We’ll also see a few familiar faces, including Chris Redfield, who not only looks a bit different but seems to be at odds with Ethan.

Are there Werewolves in this game?

Yes, there are Werewolves in this game. Vampires too. As for what role they play, that has yet to be seen. That said, during Capcom’s Resident Evil Village showcase, we did see Ethan fighting against a pack of Werewolves, so we can assume they’re going to be bad guys. Either that or they’re under someone’s control. 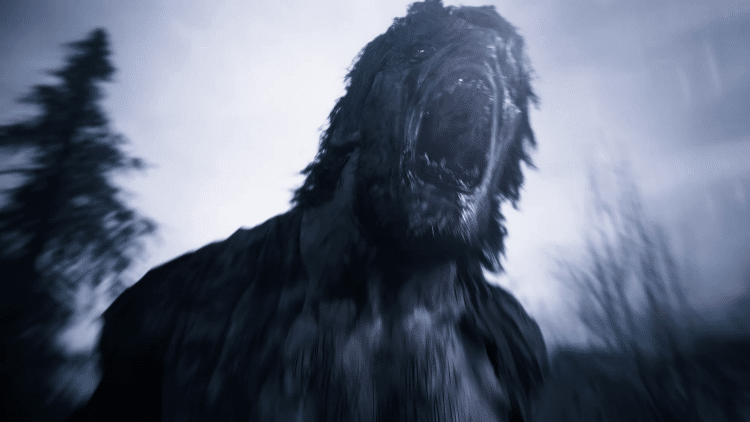 What platforms is Resident Evil 8 Village Releasing on?

While the title was originally announced to be released on the PlayStation 5, Xbox Series X|S and PC, Capcom has adjusted its plans. Now the PlayStation 4 and Xbox One are also getting a release for the one exclusive next-generation title. That said, many of us have concerns that the port might hold back the next-generation consoles. Whether that happens or not remains to be seen.

Resident Evil Village is also headed to Google Stadia and was officially confirmed on March 22, 2021. This announcement was leaked a few months ago, which stated that Google had paid Capcom a hefty sum to get the game onto Stadia. Looks like it worked, because RE: V will be released on May 7th, 2021, alongside the other platforms.

When does the game release?

While many of us had expected Resident Evil 8 Village to be released towards the end of 2021, Capcom surprised us with a May 7th, 2021 release date.

If I purchase Resident Evil 8 Village on PS4 or Xbox One, can I upgrade to the PS5 and Xbox Series X|S version?

Yes, you can. Capcom has announced that anyone who purchases the game on the PS4 will get a free upgrade to the PS5 version. While the Xbox One version will support Xbox’s Smart Delivery. So if you still own a PS4 or Xbox One, it might be better to purchase those versions and then upgrade to the next-gen versions. That way, you’ll be able to play on the previous and next-gen versions without any extra cost.

Ray-Tracing and 4K are in.

No longer just fancy big words, Resident Evil 8 Village will support both 4K and Ray-Tracing on the PS5, Xbox Series X, and PC (if you have a capable GPU).

Have the PC minimum and recommended specs been released?

Not as of yet. We keep checking the Steam page for Resident Evil 8 Village, but it hasn’t been updated yet. We’ve also contacted Capcom, but they aren’t ready to announce the specs needed as of yet.

The first-person perspective is back.

Will the PlayStation 5 support the DualSense controller?

According to the PlayStation Resident Evil page, the game will support adaptive triggers and haptic feedback.

While Resident Evil 7 did support the PSVR, it doesn’t seem that Resident Evil 8 Village will. At least not at the moment, as Capcom has yet to mention, there’s nothing listed on the official website or the PlayStation website.

Mercenaries Mode to be included

Mercenaries is a wave-based bonus mode where you’re under siege by all manner of enemies from the main story. You’re timed and given objectives to take out enemies and are rewarded for doing so efficiently. It’s very much Resident Evil’s version of horde mode. It’s a different vibe to what we’ve seen from the rest of Resident Evil Village with a much more action-oriented and arcade feel to it. It’s definitely a welcome inclusion.

Is there a demo available?

Yes, there is a demo, but it isn’t directly related to Resident Evil 8 Village. The demo called “Maiden” was released during the 2021 Capcom Resident Evil 8 Village showcase and was made exclusive to the PlayStation 5. In this demo, you played an unknown figure who is attempting to escape from her captors. Capcom has stated that this demo occurs in the same universe as RE: V but does not occur in the same story. However, the demo will be referenced in the full game, but they didn’t state how.

As for the demo, it’s fairly short, with your first playthrough ranging from 15-20 minutes and then much quicker each time you play it. It’s nothing more than a technical showcase if you ask us.

You can see our playthrough of the demo below.

Are there any special editions of the game?

Yes, there are several of them, all of which you can see below.

The deluxe edition includes the game and the trauma pack, which provides the following in-game items:

This edition is a sweet deal for anyone who missed out on Resident Evil 7 but also wants to check out the upcoming Resident Evil 8 Village game as well. This is a digital-only edition but will provide access to all of RE: 7’s DLC and Village once it is available. For those on the PlayStation 4/5, you’ll get access to Resident Evil 7 Gold Edition instantly. While those on Xbox will have to wait until May 7th, 2021.

The collector’s edition will bundle all of the digital edition contents, plus several physical items.  Currently, we haven’t seen any online or local retailers who have this up for sale.

Preorder any version of the game, and you’ll score the following in-game items. If you place a preorder from the PlayStation Store, you’ll receive the Resident Evil 8 Village soundtrack as well.

Just how tall is Lady Dimitrescu?

Funny you should ask that. Due to Lady Dimitrescu’s popularity on the internet, even Capcom has started to embrace the… um, love. They’ve gone as far as to state that Lady Dimitrescu states a height of  9’6″, when in her hat and heels! That’s even taller than both Nemesis (Resident Evil 3) and Mister X/Tryant (Resident Evil 2). Making her the tallest Resident Evil baddie ever.
No, we don’t know the size of her feet.

Are we looking forward to Resident Evil 8 Village?

You damned right we are. Most of us here are fans of the series, dating back to the first game when it debuted on the original PlayStation. And while we have strong opinions about certain games, there’s little doubt that Resident Evil 8 Village will be an amazing entry. We can’t wait.

There you go! Everything we know about Resident Evil 8 Village, in one neat package. Of course, if there’s new information released, we’ll be sure to up this piece. Until then, we’ll see ya when the game is released. Be sure to look for a review before the launch of the game.