Manga Planet announced that they have acquired six brand-new romance manga titles from Starts Publishing. Below, you can check out the titles along with their expected premiere dates! 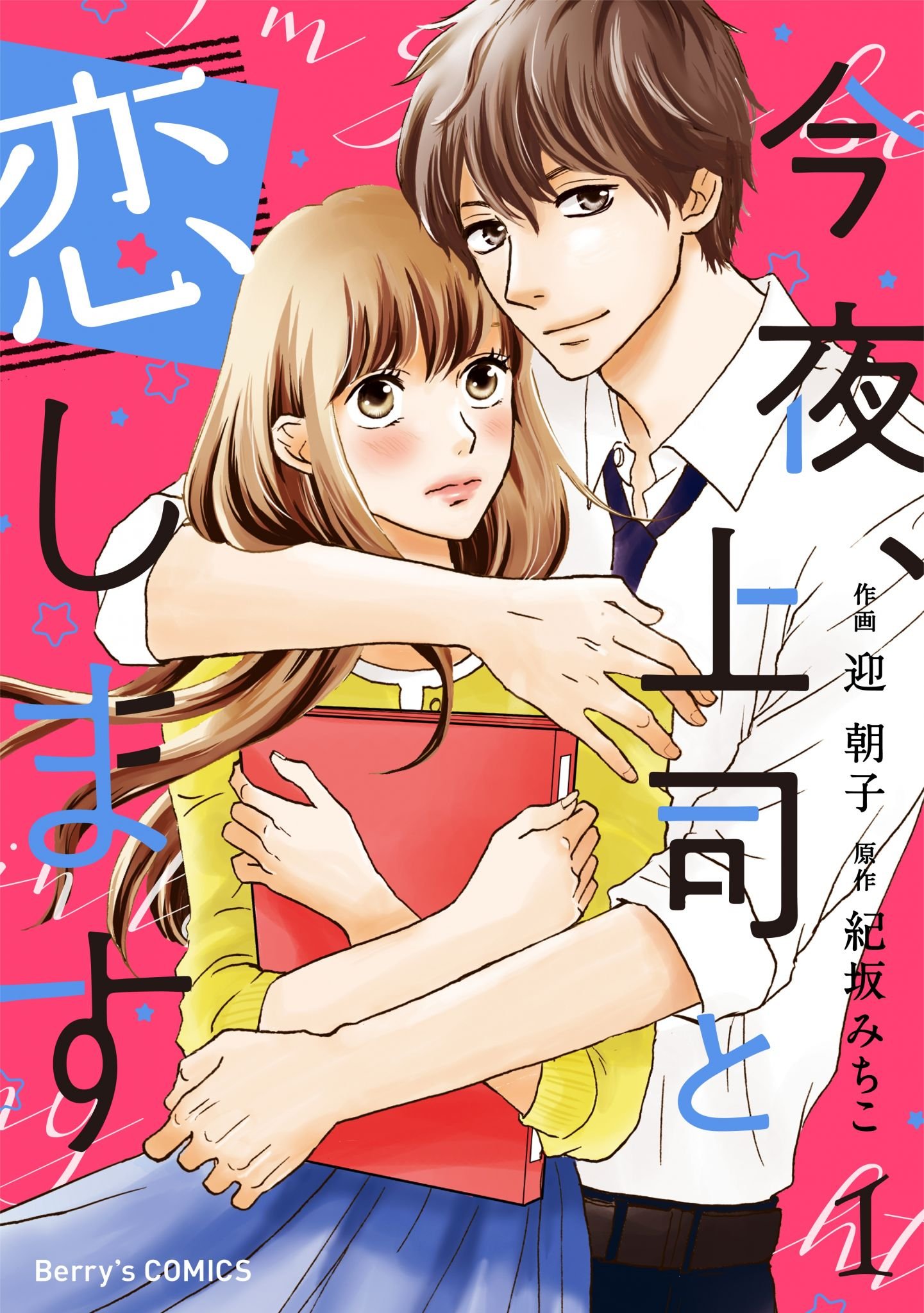 Synopsis: If Kei only falls for the worst kinds of bad boys, how should she avoid her fate? By not falling in love, of course! After her latest ex-boyfriend breaks her heart by leaving her for his pregnant lover, Kei swears up and down that she’s never going to let herself go through that again. This time, she says, as she starts a purely physical relationship with her boss Sakuma, it’s going to be different – but can she really stop herself from falling in love with him? 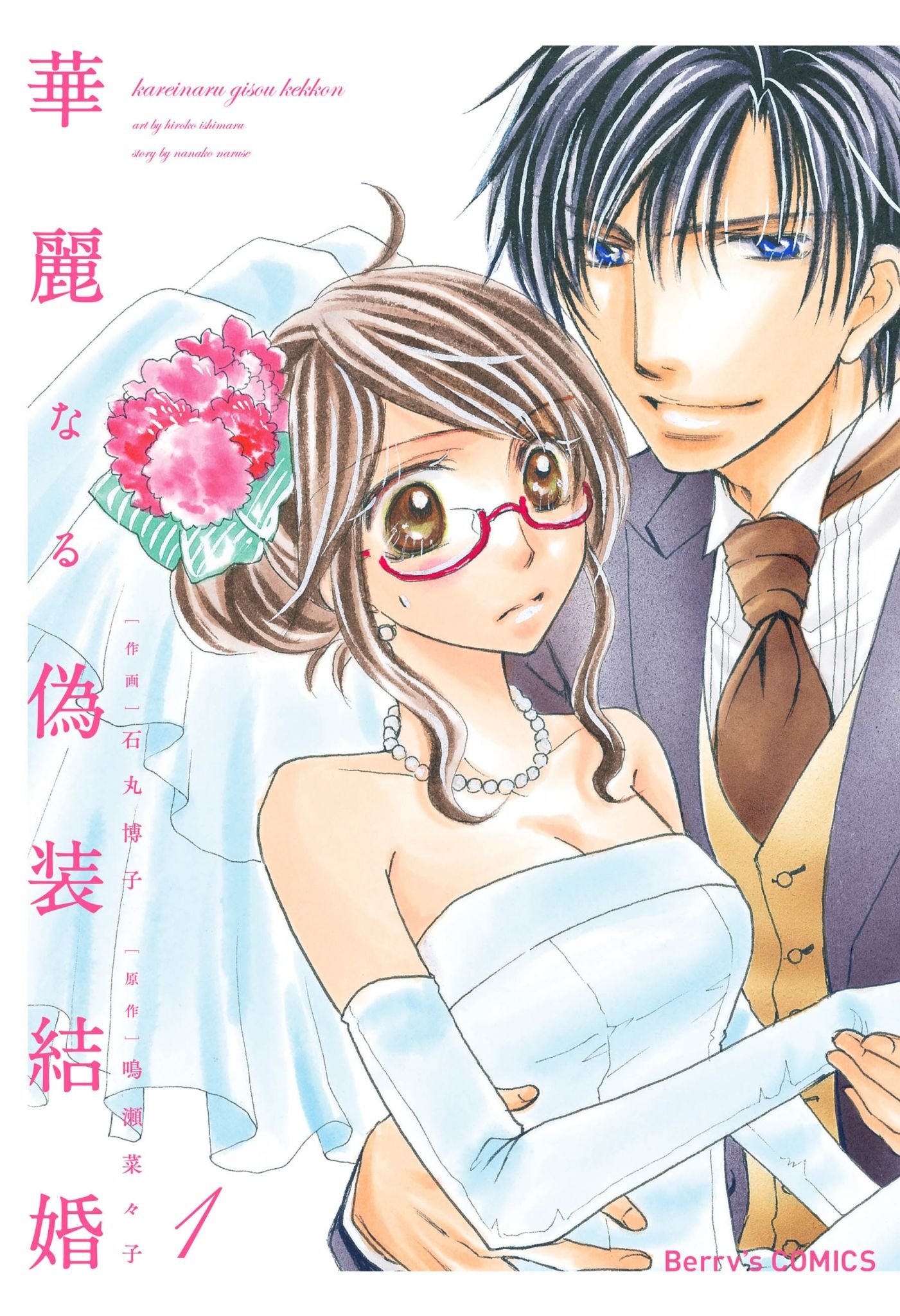 Synopsis: Amiko Inada takes pride in being the hardworking, poker-faced secretary to Sakura Products Trading’s irrepressible Casanova of a chairman, but little does anyone around her know, even she has fallen prey to her boss, Rei Sakura’s charms! When her supposed lack of interest makes her the best candidate for a sudden marriage of convenience, how long can she keep up her cool façade? 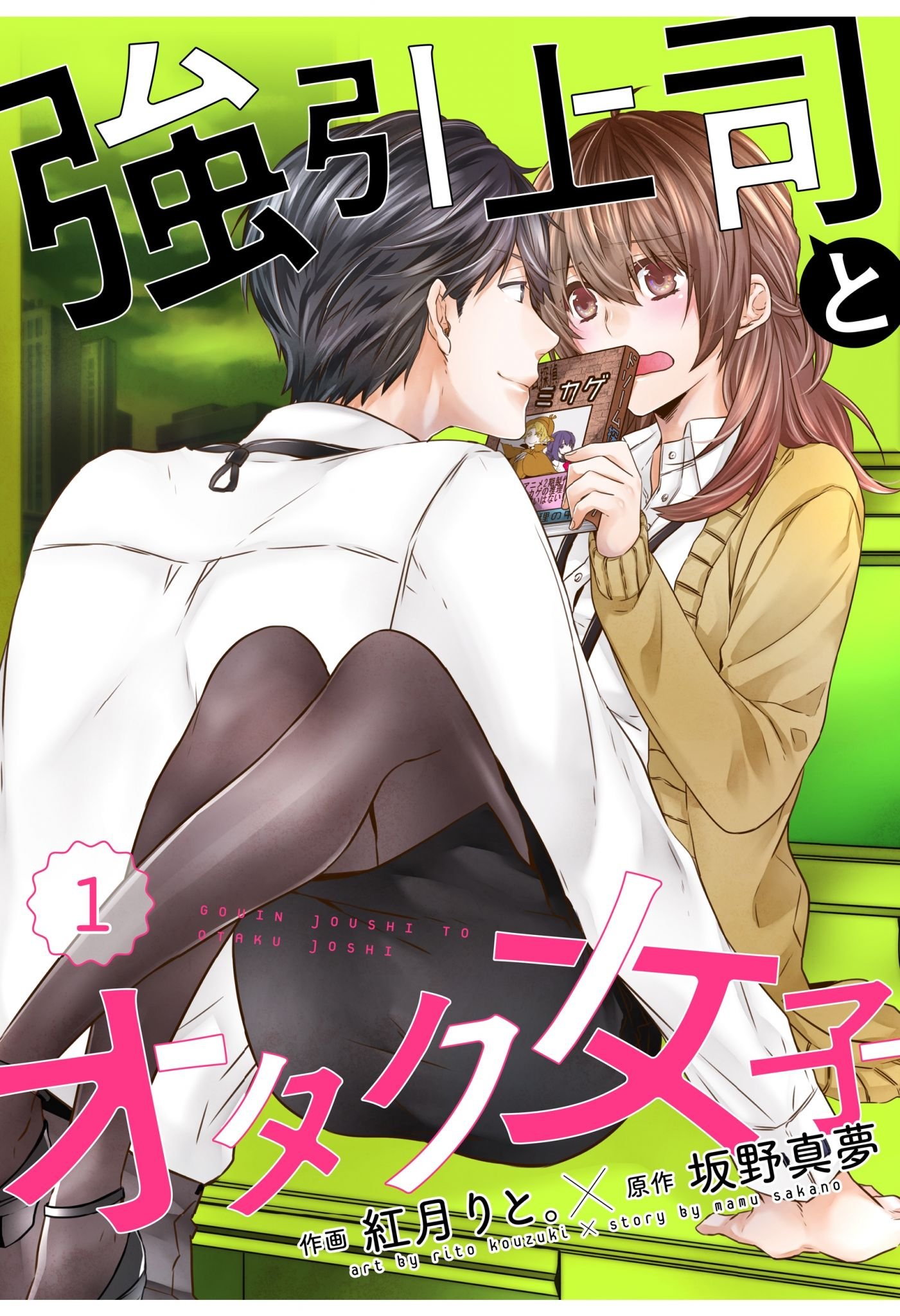 Synopsis: In this world, it’s either you have people’s attention, or you don’t, and Kawano’s perfectly fine with being the wallflower… as long as she gets to support her anime bias, Dream Detective Ishi Mikage! She’s really not interested in stuff like real-world lovers, or the reason why she saw her hot-headed boss in a very compromising position – but when this same indifference makes her boss Kunishima even more interested in her, how much longer can she stay unnoticed? 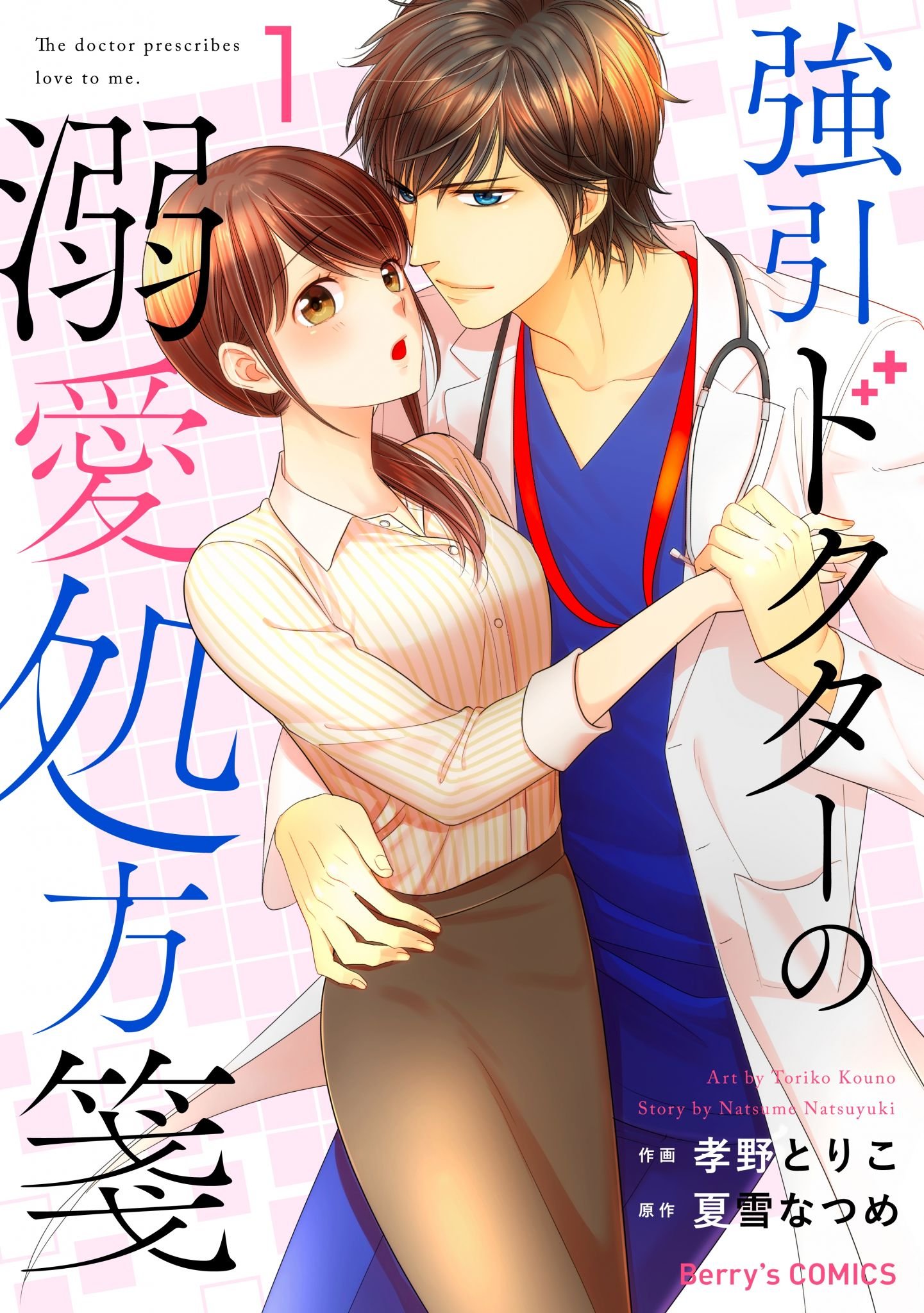 Synopsis: Ambitious Saori Fujiya may be pushing 30 by now, but romance is absolutely the least of her problems – she’s committed to her job, and she’s really good at it! So it’s nothing but an unwelcome distraction when every time she makes her rounds at Touma General Hospital, a certain Doctor Maki keeps attempting to reel her in with his flirty charms. 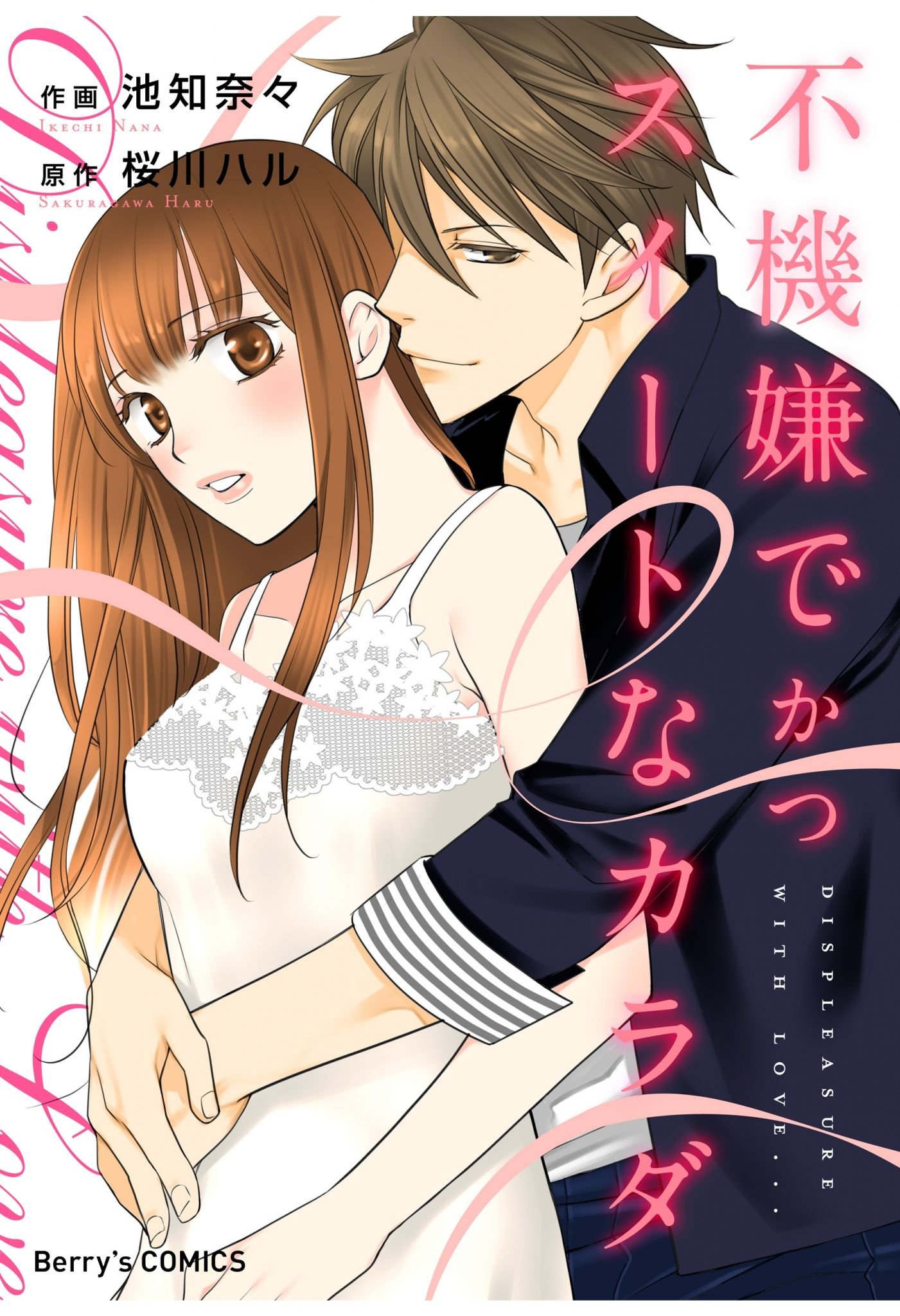 Synopsis: Thanks to some painful experiences in her past, Moeka had always been too terrified to take things to the bedroom. When she confesses this at a mixer, a guy named Takumi proudly says he’s confident he’s good enough to dispel her fears, so he takes her to a hotel, and one thing leads to another…!

Ever since then, Takumi’s always called her over to have some fun, but is Moeka really content with just his body? Or does she want to have his heart, as well? 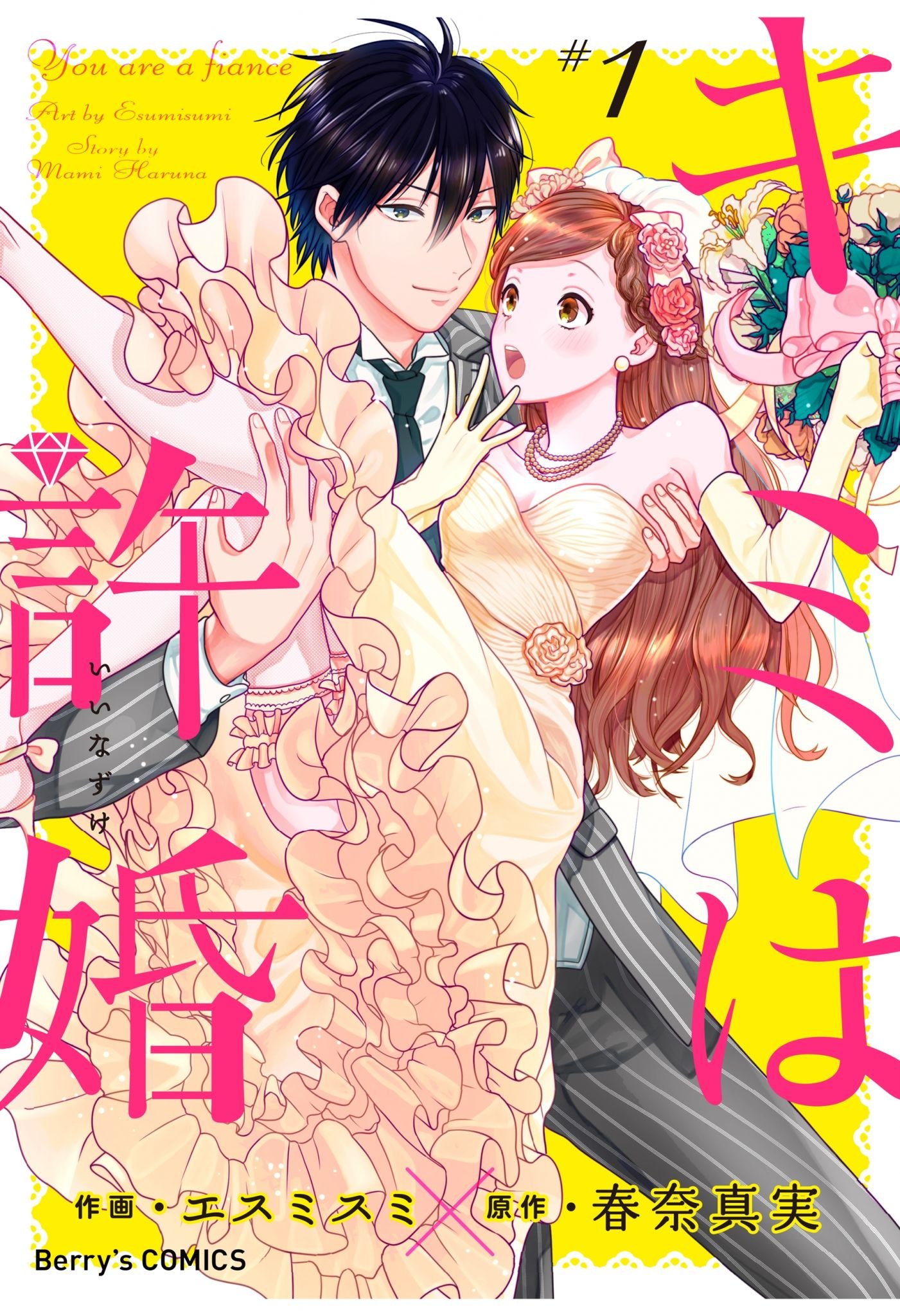 Synopsis: Innocent, optimistic Mei Sahara goes home one day to find out that she’s engaged to be married to a man she’s never met as soon as she turns twenty – a few months from now! Good-looking, well-educated company president Hijiri Kamijo looks every bit the perfect prince straight out of a fairytale, but can Mei deal with him as he attempts to take all of her firsts?

p dir=”ltr”>The first chapters of these Starts Publishing titles will be available for free in the Manga Planet Library. The official English names of these series will be announced at a later date. Release dates are subject to chance without prior notice.