We did it, boys. We’ve achieved the pinnacle of anime! 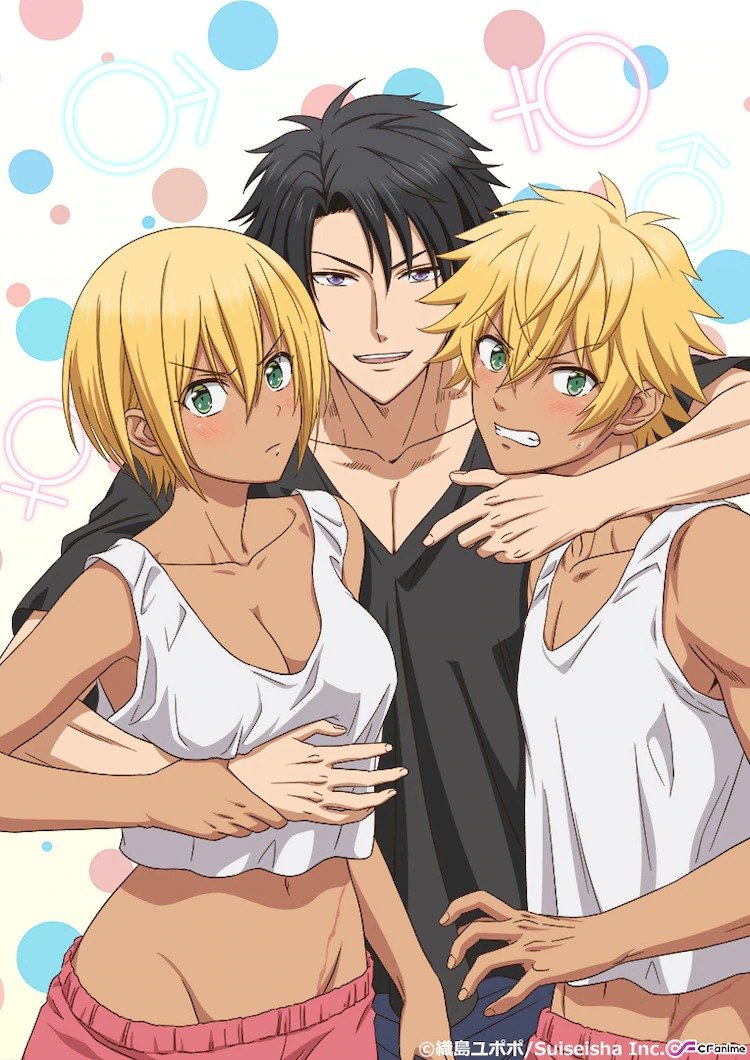 But I’m getting pretty excited, thinking about doing a female Shion.” I’m dripping wet down there, thanks to my best friend’s touch… Has he always been so good at sex…!!?

A more accurate description is that Shion is a boy with a best friend named Rui. Shion swallows a pill that transforms him into a girl and now he wants to diddle diddle Rui.

The anime is slated to air on April 4. You can check out the safe version of the first episode below