While the full game of Outriders has been released, Square Enix and People Can Fly did release a beefy demo. In this demo, players can create a character that will be transferrable to the full game, play the prologue and tackle a few early quests. In doing all of this, players will also amass a nice collection of items, but what everyone is currently trying to do is farm the legendary weapons. We know they’re accessible, as the developer told us so, and I’ve seen a few people already manage to get them. 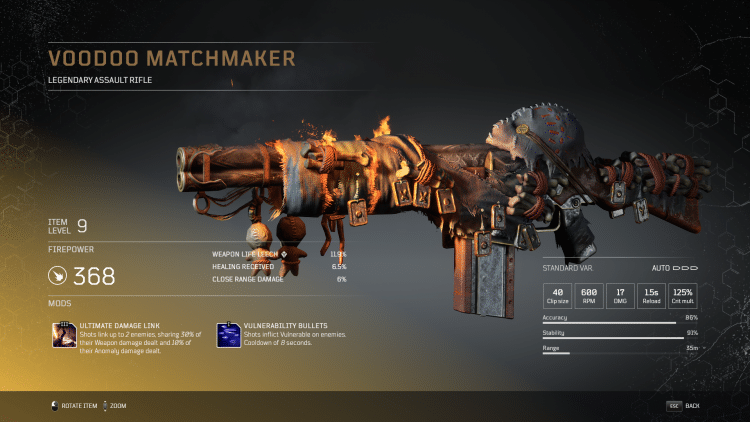 But how does one farm the legendary items in the demo? Read on, we’re about to tell you.

While there are a few ways to farm in the Outriders demo, I feel that this method is faster. What you have to do is play until you get to the Terra Infirma quest. Start the mission and clear out the first section of baddies. After you break the obstruction in the path, you’ll be in the next section. It’s here that a captain will spawn. Clear out enough enemies until the captain comes to you and lure him back to the other section. 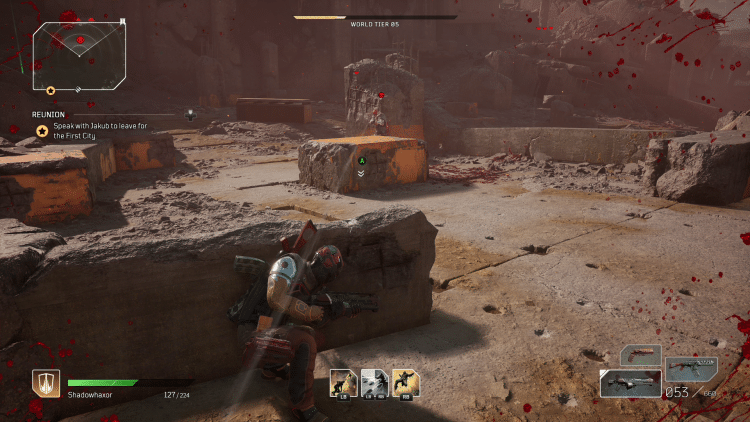 The prior enemies will be gone and you are free to fight the captain alone. 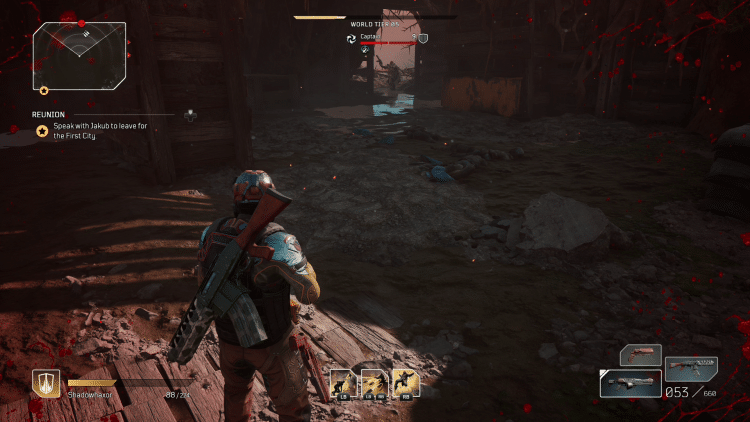 Kill him, get the loot and then go back out and let the other enemies kill you. This will respawn you back at the beginning of the second section, and you can kill the captain all over again. Repeat this until you get tired or you get a legendary. Given that the chance of getting a legendary is super duper low, you’ll be doing this for a while. Even if you don’t get a legendary, you’ll still get lots of loot that you can sell or use.

Keep in mind that there’s a chance this may get patched, so enjoy it while you can.