Manga Planet announced that they have added three brand-new manga titles from SOZO comics! Below are the titles that you can expect to see on their service soon, along with their release dates!

The Warrior Demigods, Champions of Sparta 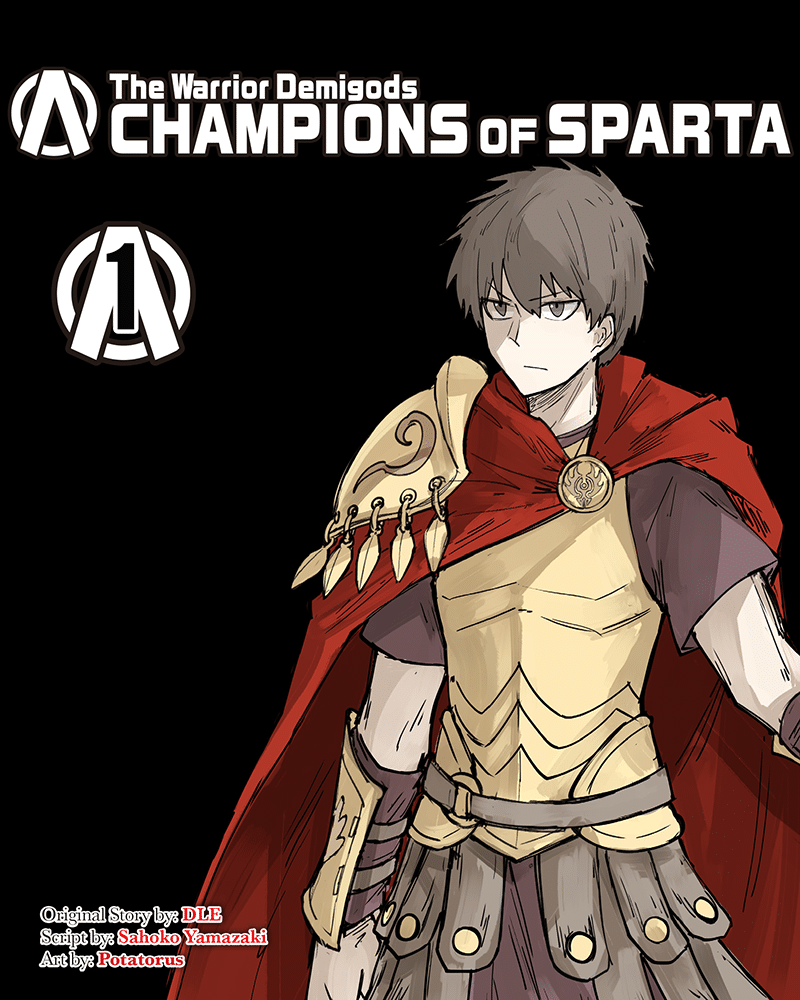 Synopsis: When a farmer living on Sparta’s outskirts finds and raises a child abandoned by Spartans, he has no idea that this strange baby would grow up to become one of the fiercest warriors The Pillar of Heracles has ever taught. People say that only the most talented Spartan soldiers, called the “Demigod Spartans,” have the gods’ blessings – could Pausanias be one of them?

The Most Tsundere Boss in History 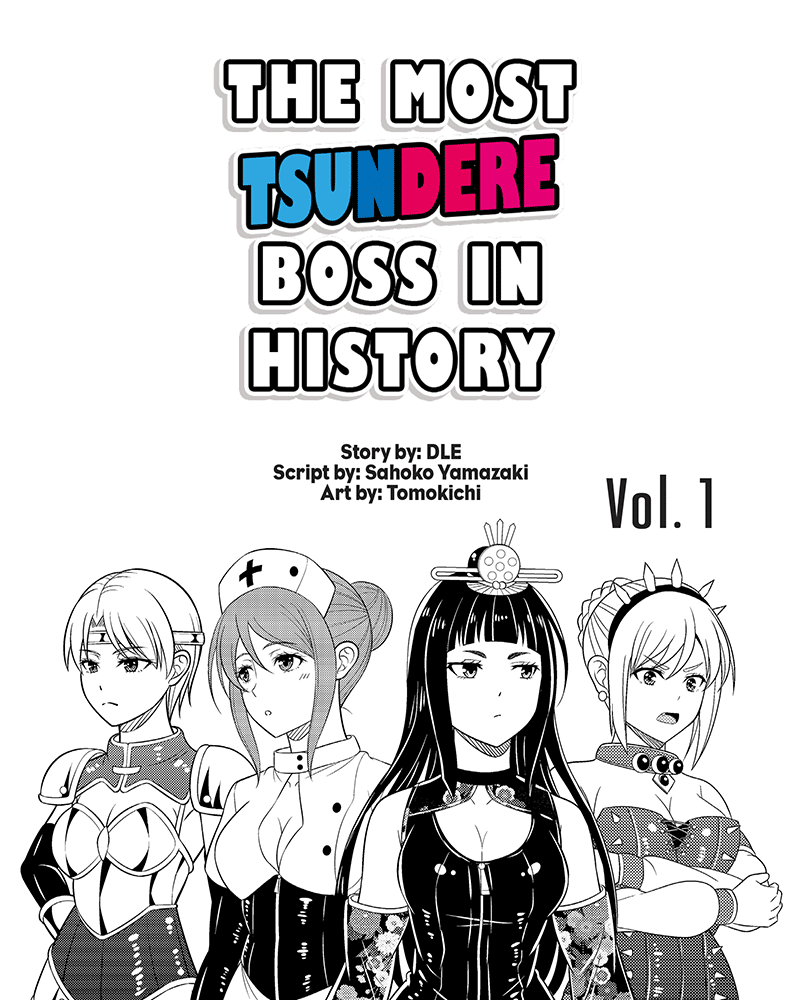 Synopsis: One of the most popular manga tropes is that of the tsundere – a cold, moody, often hot-headed character who uses their wild anger to cover up the soft, affectionate emotions they have bottled up deep inside. Could you imagine the hilarity that would erupt if most of history’s famous women were tsundere…and your modern-day boss? 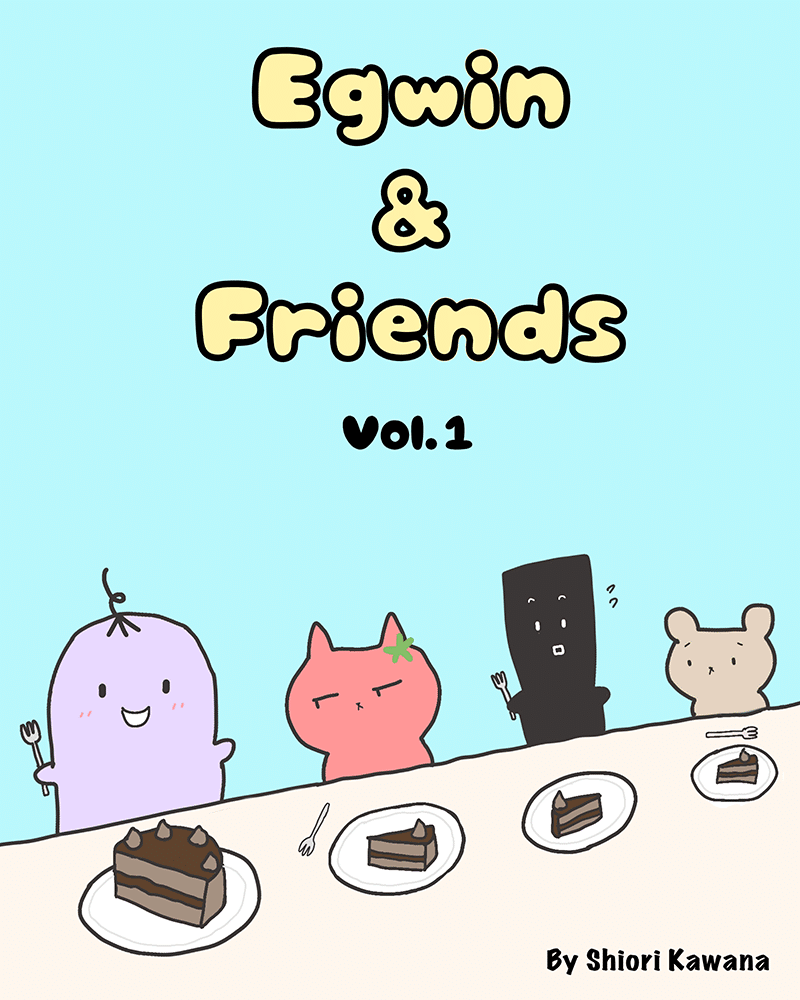 Synopsis: Forty-something penguin Egwin would just want nothing more but to laze around at home and do nothing, but unfortunately, life always gets in the way! What are he and his animal friends up to again today?

Due to the nature of the world today, release dates are subject to change without prior notice.

The first chapters of these SOZO Comics titles will be available for free in the Manga Planet Library. Subscribers to the Library get to read the succeeding chapters in addition to other manga titles from SOZO Comics, Thirdline, Tokuma Shoten, Home-sha, Inc., LEED Publishing Co., Ltd., San-ei Corporation, WANIBOOKS Co., Ltd., SHONENGAHOSHA, Parsola Inc., Shodensha Publishing, Hobby JAPAN, and by mangaka Masaya Hokazono and Nakashima723.

The company also announced that the negotiations with BUNKASHA PUBLISHING Co., Ltd, Starts Publishing Corporation, K.K. HarperCollins Japan, and MUGENUP Inc. are going smoothly and that new information about licensed titles from them will be coming soon!