The OG helm is in the game, just under a different name

Throughout the Demon’s Souls Remake’s different trailers, screenshots, and finally, playability, there have been many changes in terms of art direction. Some bosses have designs faithful to the original Demon’s Souls but have a bit more of a new take.

For example, the Maneaters’ design is closer to the game’s lore by having it more chimera-like. But one iconic design seemed to be missing from the batch that veterans were hoping was left untouched. The iconic fluted set that is the mascot for the original Demon’s Souls. The armor set was the starting set for the knight class in the game and could also be picked up in the Tower of Latria.

First, we’ll look at the male version of the helm, which is in the middle. On the left is the original’s fluted helm, and in the middle is the remake’s. Trust me; there is a difference. They’ve shortened the length of the “nose” and went with a more realistic knight’s helmeted design. Once again, the fluted helm is the iconic mascot of Demon’s Souls, but this was the new armor’s design choice by Bluepoint… or so it seems.

Thankfully, the original fluted helm is actually still in the game, but has been renamed and can be acquired very early.  But there’s a catch and you may not like it.

Related:  Rip and Tear in Fall Guys With DOOM Costumes

You have to beat the Vanguard Demon in the tutorial to get access to it. This may be a bit difficult for new players as this is supposedly a “scripted death” in order to be flung into the Nexus. If you manage to beat the Vanguard Demon, you will be transported to a secret area titled the Unknown Egress. The next catch? You must beat the Vanguard Demon on your first try, or you will never be able to access this area, so be careful, play it safe, and be ready to reset your game and start over from the beginning if you truly wish to nab this helmet, which is worth it to some and not to others. 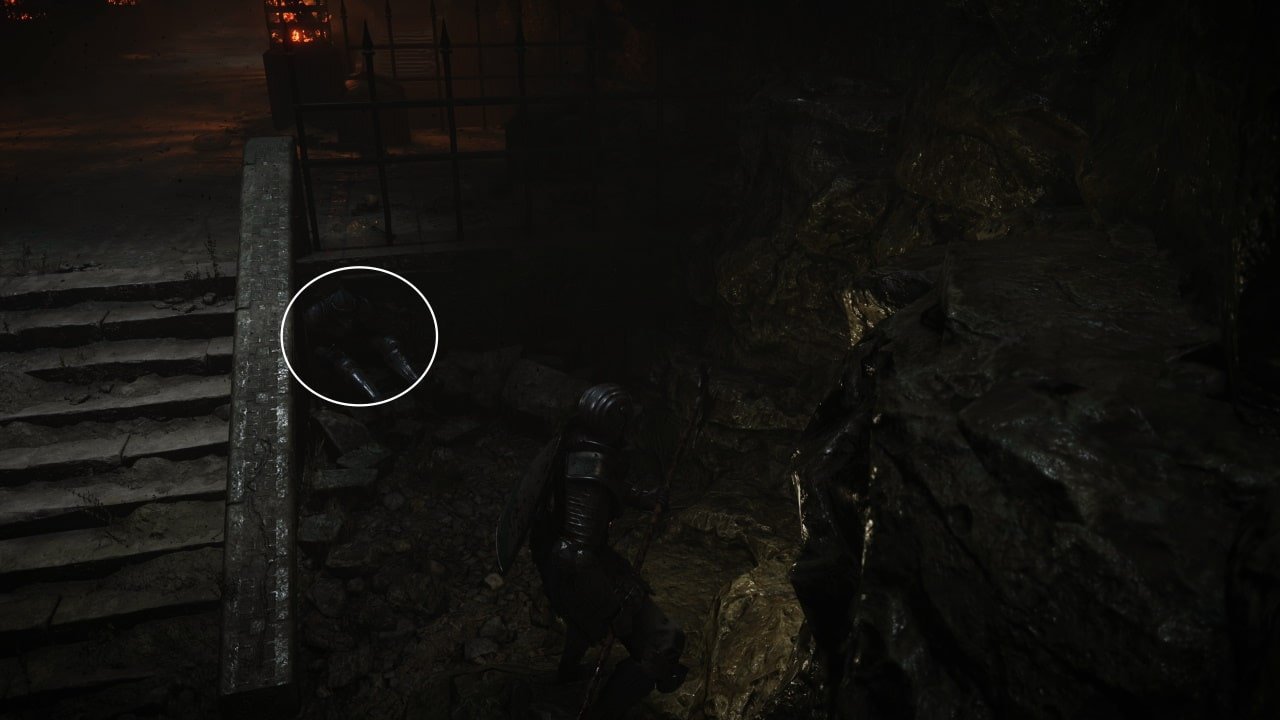 The Fluted Helm is located here, in the Unknown Egress

Once you are transported there, you will see a staircase and to the right of the stairs is a corpse. Loot the corpse and get the original fluted helm that is now titled the “Iron Helm.” Congratulations, you have gained the long-nosed fluted helm in all its glory! As you saw in the image above, the Iron Helm is very similar to the Fluted Helm. Very sneaky of Bluepoint Games to change the design and then place the coveted helm under a different name and in a place most wouldn’t go looking for.

Make sure to loot the other corpses and pick up whatever items you find in this area, as you will not be able to return here once you get to the end of this mysterious area. MASSIVE SPOILER ALERT INCOMING… the Dragon God clenches his fist and, with one swift punch, kills you, sending you to the Nexus via actual scripted and brutal death. 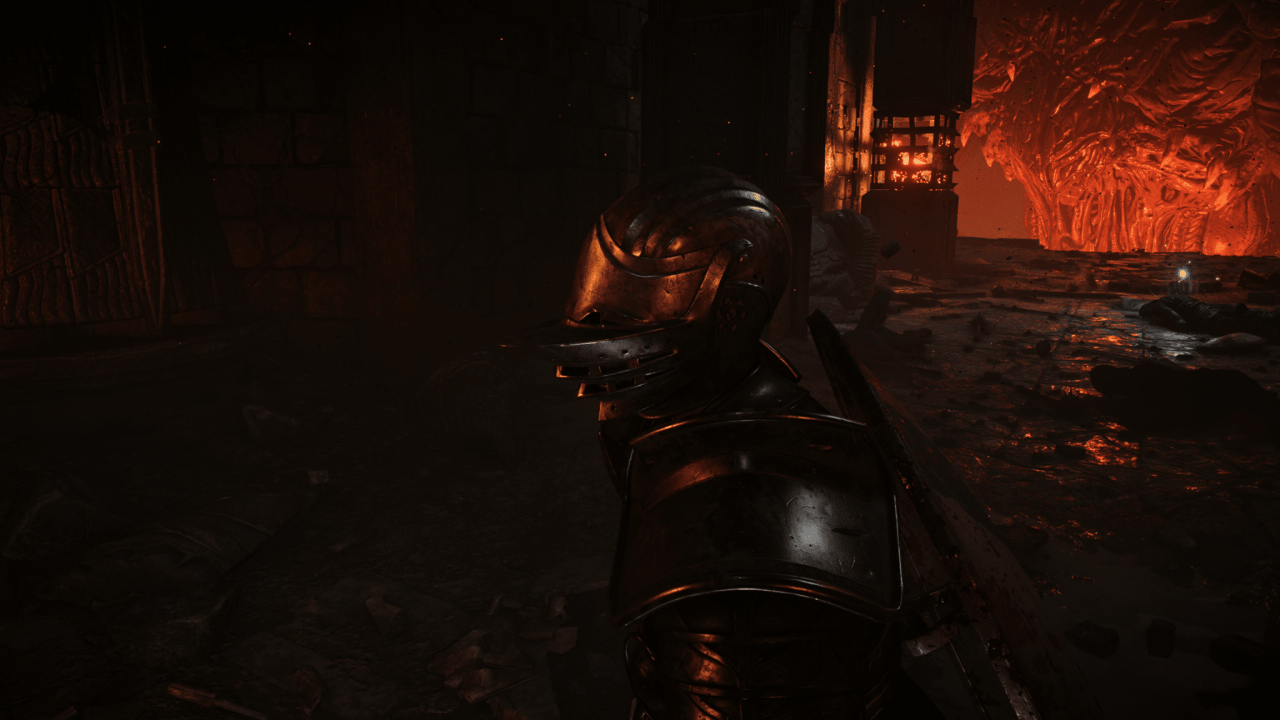 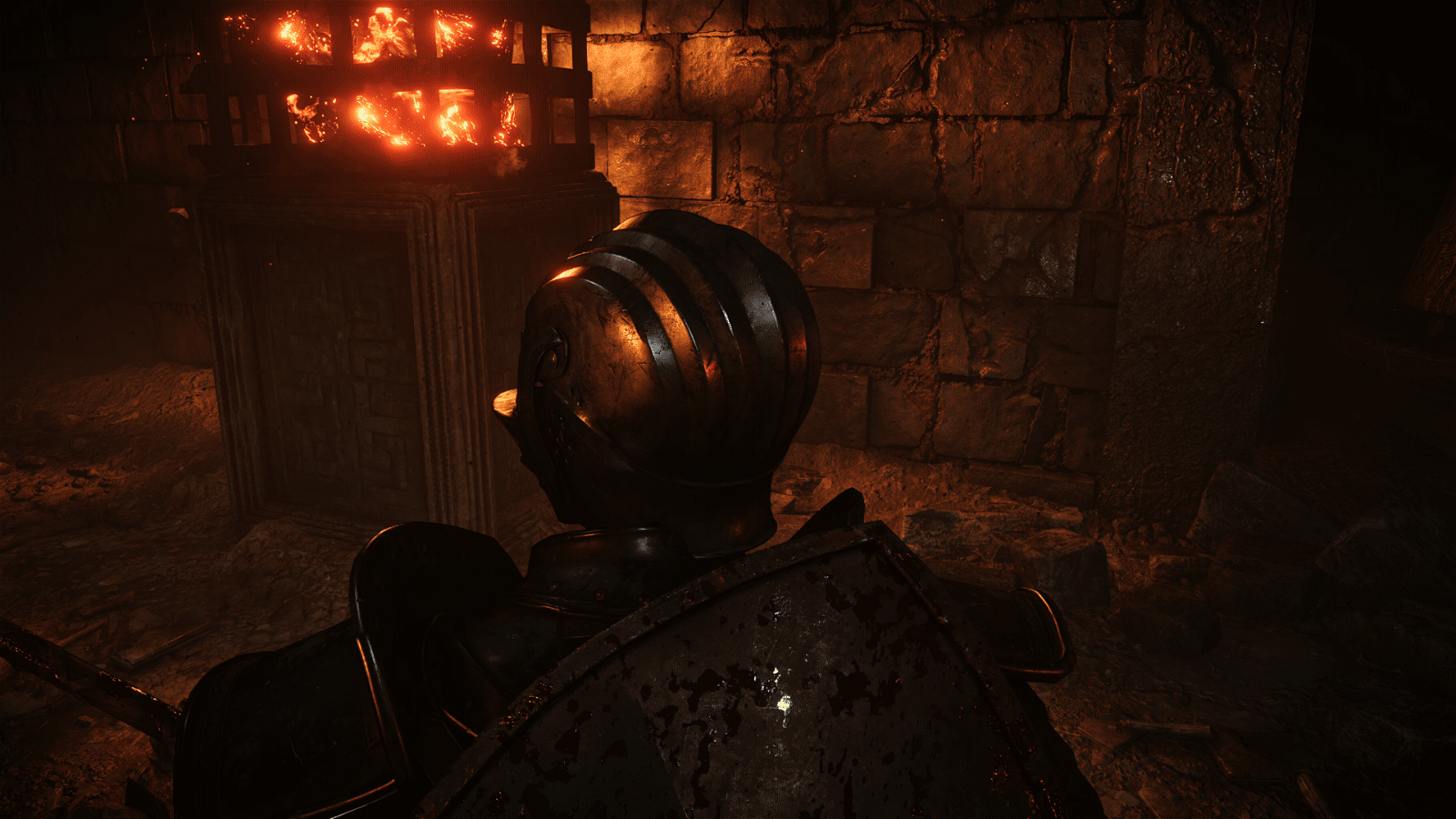 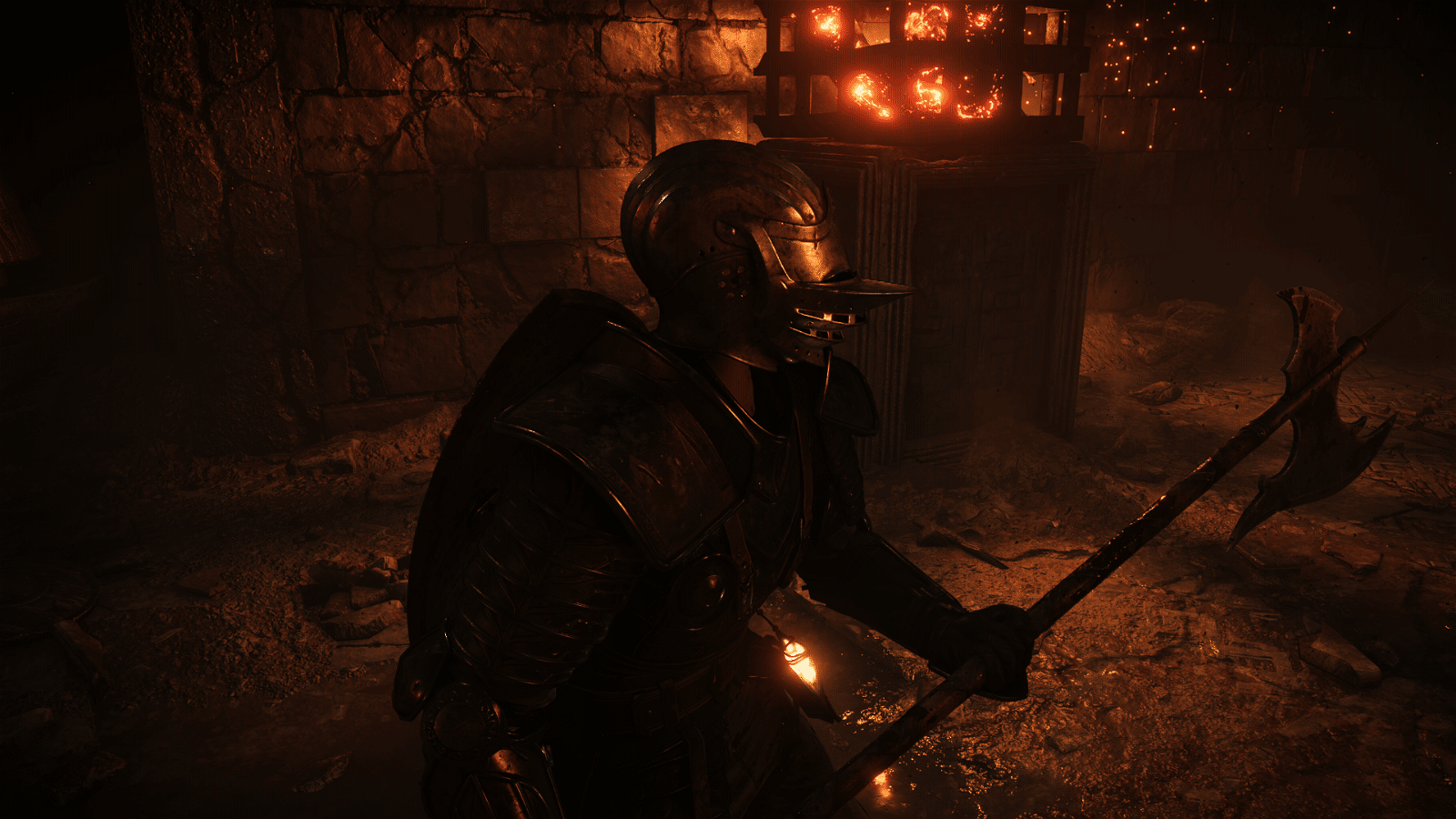