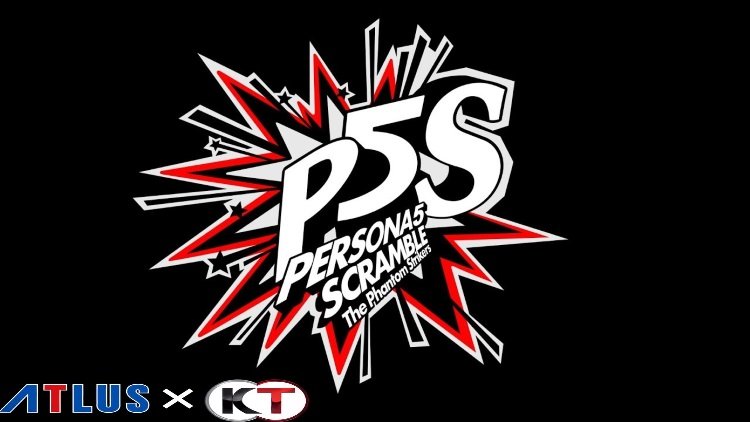 It is really hard to say what is going on with Persona 5 Scramble: The Phantom Strikers.

Last reported, Koei Tecmo omitted the game from the last financial report and no information in regards to localization outside Japan.  But it seems hopes are ignited again in regards to a Western Release.

Asian territories like Indonesian retailer PS Enterprise posted on their Facebook a confirmation that they will be supplied of the game in 2021. Other retailers like Pakistani’s Toy and Game and Singaporean Retailers Qishan are also listing a February 23, 2021 release.

These are listed under the “R3 / Region 3 ” which is the South East Asian territory. These areas would be handled under the SEGA Asia branches for release if confirmed. For those not in the know, areas there like Shanghai, China, Korea, and Singapore have an audience that is English speaking. Games released there do contain English language settings, like with Dead or Alive Xtreme 3 for example.

If these listings is true, it would mean that an English language version of Persona 5 Scramble: The Phantom Strikers will exist. All it needs is the confirmation from ATLUS West if they want to bring over the game.

Will they announce something during the Video Game Awards? Is it still a dream for the fans for the West? Hopefully, time will tell.

Persona 5 Scramble: The Phantom Striker is out now in Japan for Nintendo Switch and PS4.