It looks like the Netflix live-action adaptation of Cowboy Bebop is still moving forward, because new actors have just been added to the cast! Six new names have been added to the roster, including familiar names like Geoff Stults and Rachel House. But don’t worry, none of the main cast as been replaced. For those who need a refresher, we have John Cho as Spike Spiegel, Mustafa Shakir as Jet Black, Daniella Pineda as Faye Valentine, Alex Hassell as Vicious and Elena Satine as Julia. 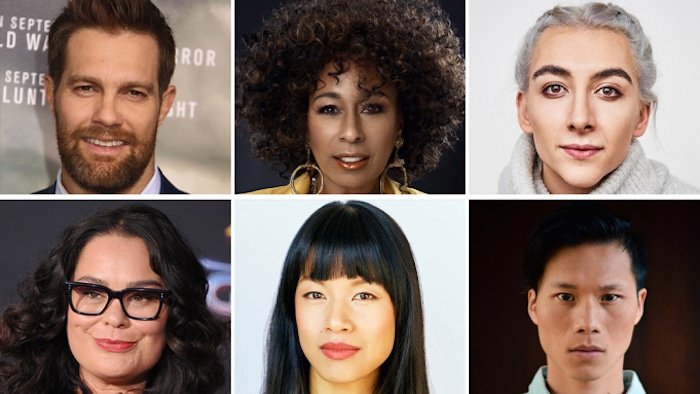 Here are the official character descriptions as provided by Netflix:

It is interesting that we’re still missing an Ed, but maybe that will be announced soon as well, since it seems like they’re adding to the cast quickly now. No word yet as to when production might begin, given we are in the midst of a COVID spike, but hopefully that just means they have lots of time to get everything ready in pre-production.