Improvements That The PSVR 2 Needs

It’s good but Sony can make it better

With the PlayStation 5 release date rapidly approaching, Sony will no doubt be releasing some more info on the new PlayStation VR headset that Sony has been hinting at for a while now. While not officially announced yet, Sony has made it clear that they have been experimenting with new VR tech for a while now so at this point the new PSVR (referred to as the PSVR 2 until Sony confirms the name) will most likely still be in the concept stages and fans will probably not know any more than that until mid-2021.

The PlayStation VR has been one of the best VR headsets on the market and at this time it is the only console option for VR. But like any piece of technology, the PSVR has fallen behind as time has passed with headsets like the Oculus Rift S and the Valve Index becoming the main VR platforms. While the PSVR is a great bit of kit for the PlayStation players who want to get into VR, there are some improvements that the PSVR 2 needs to make in order to compete with the PC headsets and I’m going to put forward some of those improvements here. 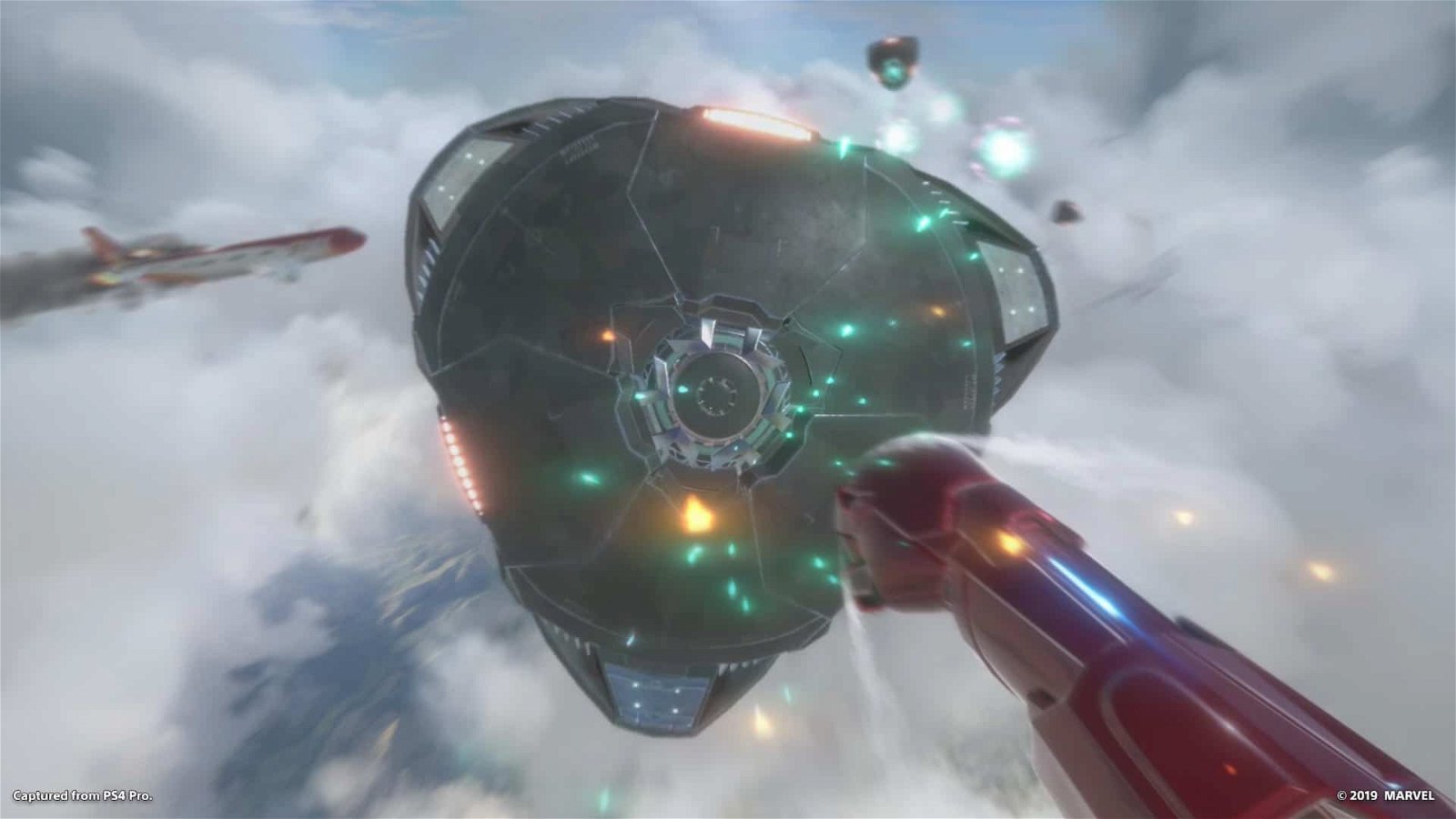 The way the PSVR currently tracks movement is with the use of the PlayStation Camera and some lights on both the headset and controllers. Due to this tracking method, the PlayStation is only able to track your movements in the game as long as it can see the lights. The problem this causes is when you want to turn around or use the controllers behind you the camera can no longer pick up your movements. In a lot of ways the current tracking method for the PSVR is one of its worst aspects as not being able to physically turn around in a VR game just doesn’t feel right. To combat this, some games have been designed around this limitation such as Blood and Truth, but for VR to really find a place on PlayStation the PSVR will need to do away with its current tracking system. There are currently several options available for better tracking whether it be by utilising tracking stations like the HTC Vive or Valve Index, or the built-in tracking you get with the Oculus headsets. For the average consumer, I would recommend the built-in tracking option as this takes up less space but tracking stations have been proven to be more precise.

Right now the only VR controller that has an analogue stick for movement for PSVR is the light gun (and the dual shock 4 but that’s not VR only) which really limits the movement in most VR games to teleport-only or by using button presses for locomotion. This was always really confusing for me personally, as there have been PlayStation Move controllers for the PS3 that have an analogue stick on them. I never understood why they just didn’t take one of those and just make a VR version. As someone who has played a lot of VR (weird flex), I’ve gotten over the motion sickness that some people experience when first using the system but that also means that teleportation is no longer a satisfying option for movement in VR. Like being able to physically turn around VR, I feel that locomotion is another must-have requirement for any VR headset these days as nothing will ruin the immersion in a game more than having to teleport everywhere. 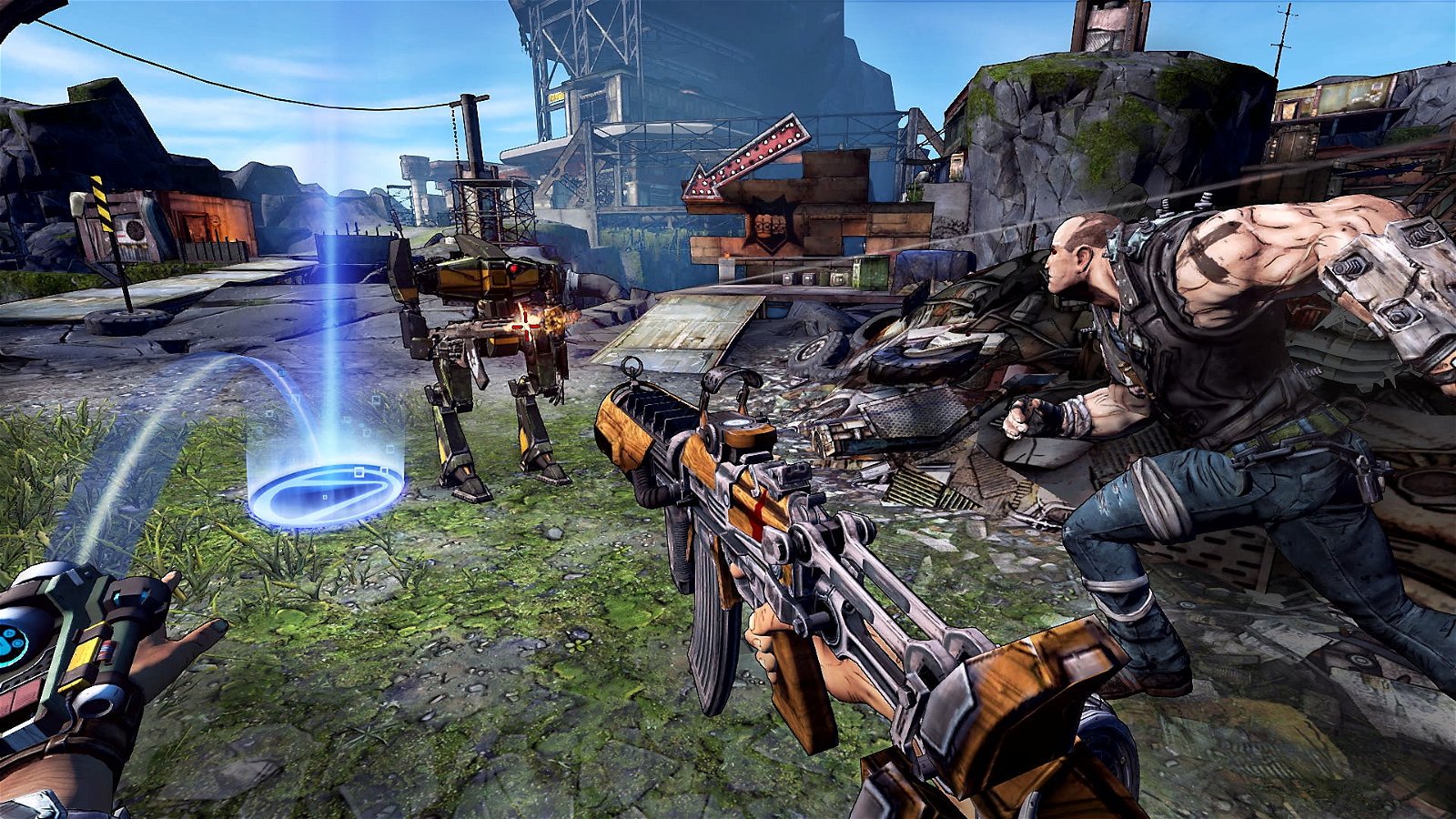 This one is an ongoing problem for pretty much any VR headset available but I will admit that the PSVR is one of the more uncomfortable and heavy headsets out there at the moment. According to the specs on Sony’s website, the PSVR weighs approximately 600 grams/1.3 pounds, which for a VR headset is quite heavy. In comparison, the Rift S is approximately 500 grams/1.1 pounds. That’s not to say that the PSVR is the heaviest headset out there because the Valve Index weighs in at approximately 800 grams/1.8 pounds, and that’s really heavy. To a lot of people, 600 grams doesn’t sound like much but keep in mind that 90% of that weight is on the front of the headset which causes discomfort after prolonged use, especially on your nose and the back of your head where the strap has been tightened and if you’re one of the unfortunate souls that have to wear glasses then it’s even worse. If Sony can’t reduce the weight of the headset itself it would be much better if they could distribute it better across the whole headset this time around.

Related:  The Funimation App Will Be Available on Xbox Series X and S, PlayStation 5 at Launch

Currently, the resolution per eye in the PSVR is 1920 x 1200 which is more than anyone was expecting for a console-only VR headset but with the PS5 touting 4k support it would be nice to see how far they can push the technology of VR. Newer headsets on the market are currently at 2560 x 1440 for the rift s and 2880 x 1600 for the Index, a resolution like either of the two aforementioned headsets would be a big boost to the PlayStation VR. 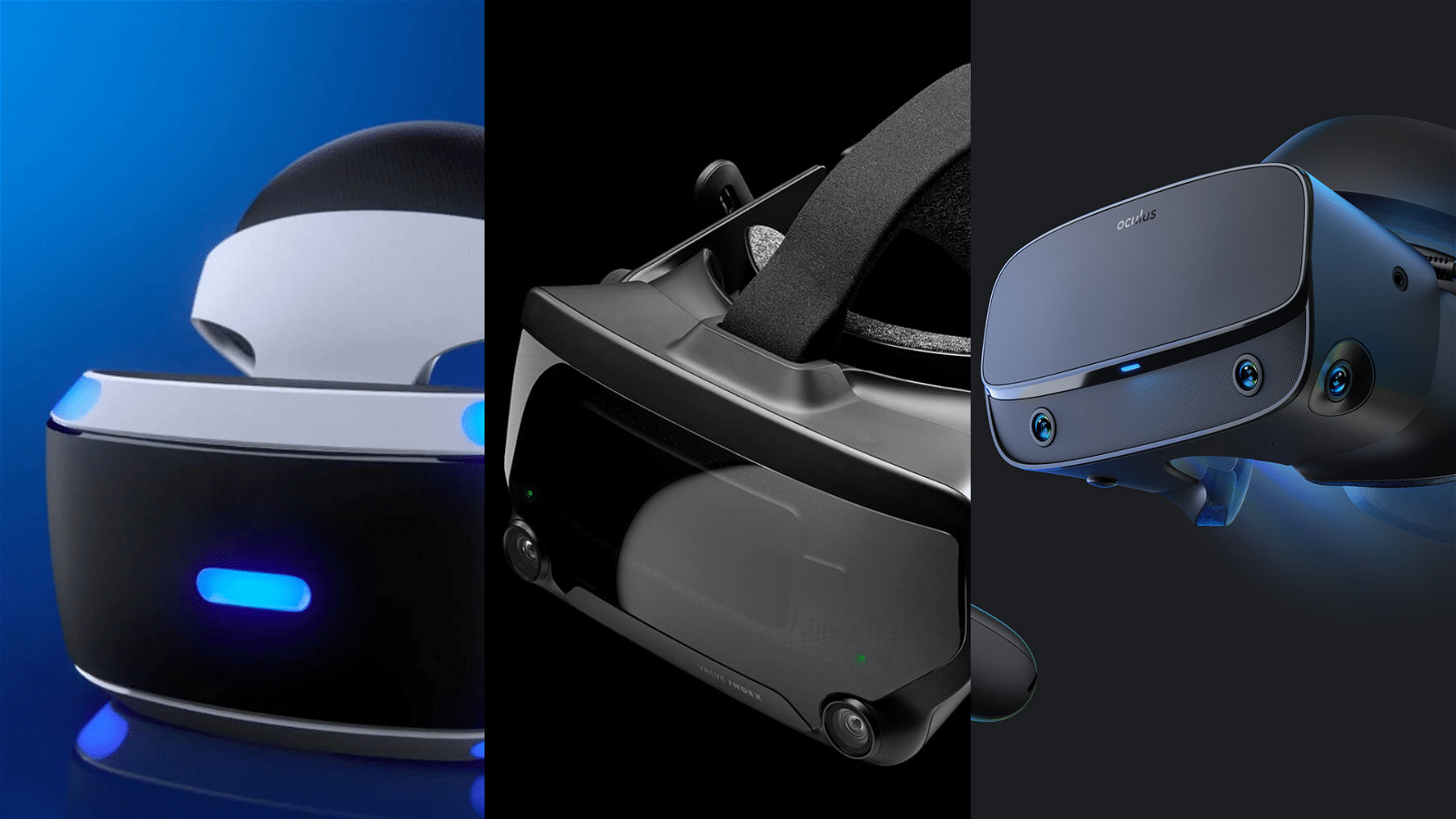 My last note might be the most unrealistic as right now wireless VR is still in its infancy but we know it is possible and one of the most annoying issues with any VR headset is getting tangled up in meters upon meters of cables. I’m pretty sure that a wireless VR headset would be very expensive to make especially for the PS5, and keeping the price of the headset down would be high on Sony’s list but if they manage to make such a headset I’d personally be willing to spend some cash on it.

Those were my thoughts on ways the PlayStation VR can be improved as we make our way to the PS5, I’m pretty sure that there are some things I missed so if you have any ideas for what you would like the PSVR2 to improve on feel free to let me know in the comments. While the PlayStation VR 2 hasn’t been confirmed yet it’s entirely likely that Sony has already implemented some of these improvements but if anyone at Sony is reading this, feel free to take some of these improvements on board.