As part of the Mortal Shell Autumn Update, ten new shell shaders were added to the game. That’s two for each shell, and two more for the non-shell body. In this guide, we’re going to show you how each shell shader looks but also how to unlock them.

The process to unlock the shell shaders actually can vary, depending on the items you have on your person. However, I found it easier to just use the Roasted Rats as they’re plentiful and if you need to purchase more, they’re cheap at 100 tar. This process requires 75 Roasted Rats in total, so be sure to stock up if you want them all.

Once you have enough, head over to the giant toad found in the swamps, Gorf. You’ve likely encountered him prior to this update, but he didn’t do anything other than speaking to you. Now, with this update, he’s the one who’ll provide you with the shell shaders.

Approach him and several options will show below him, each one for a consumable on your person. We’ve already figured out the process, so you won’t have to waste anything but the Roasted Rats. 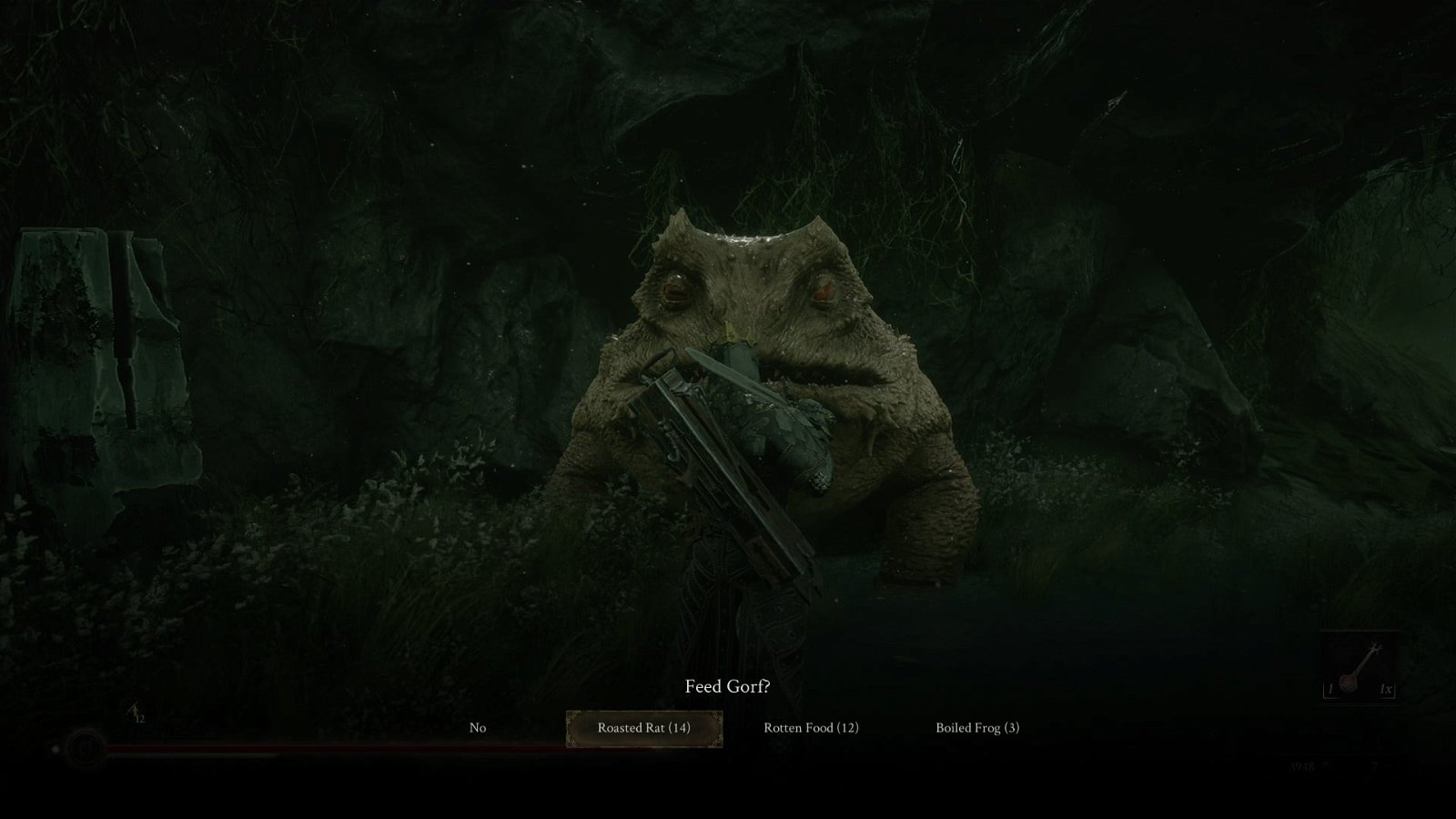 Below is what you’ll need to do to access all of the shaders. 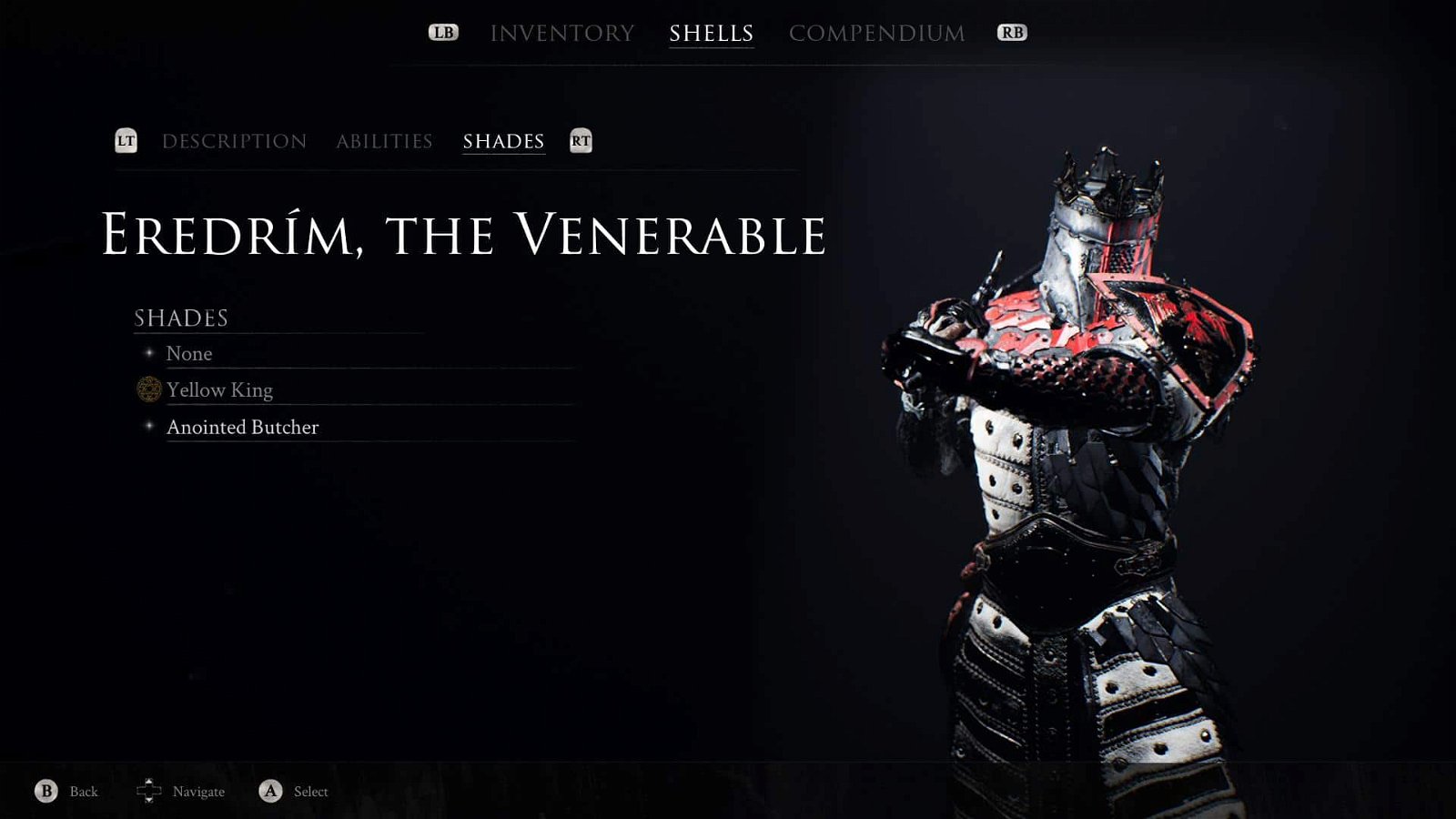 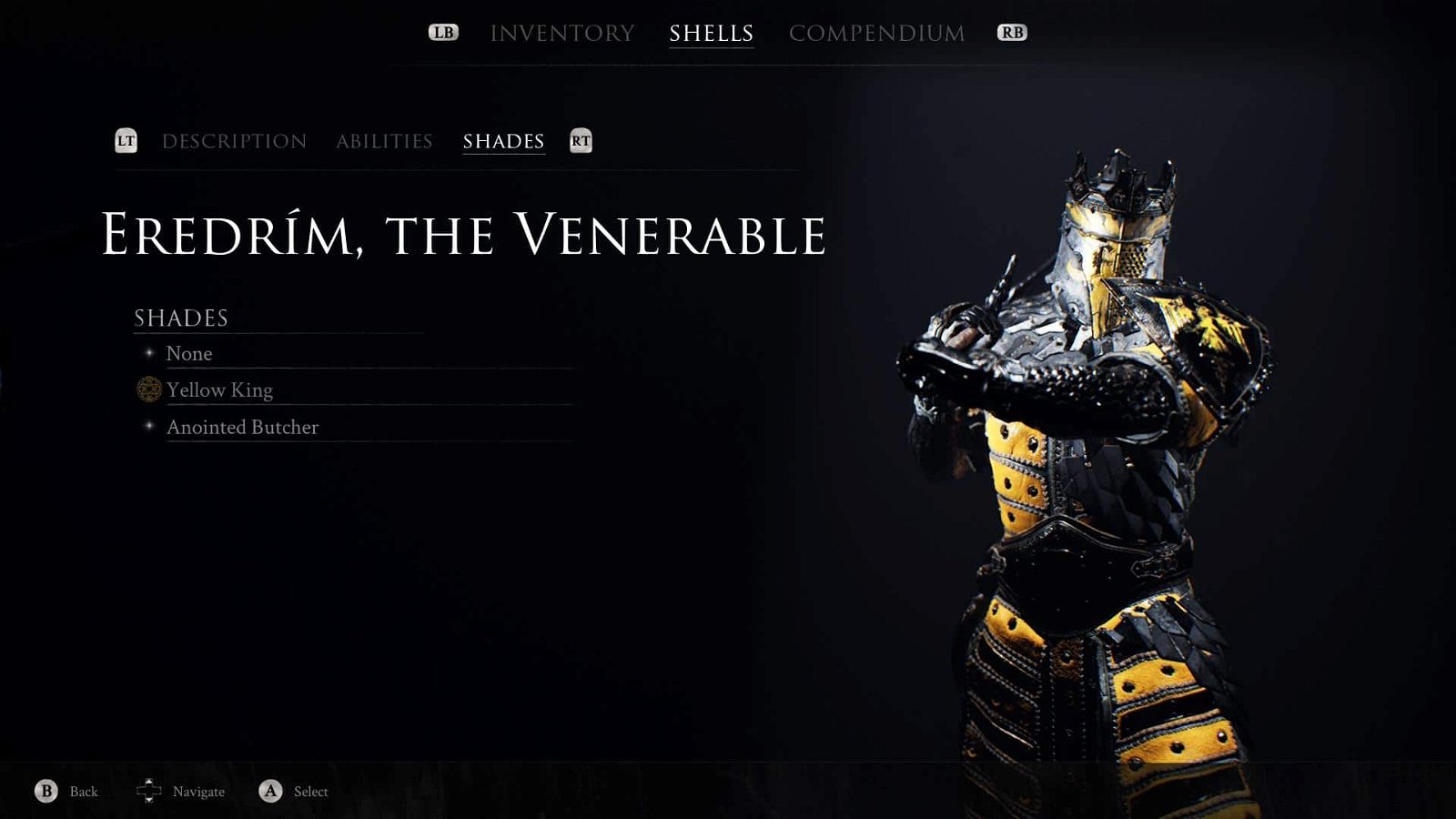 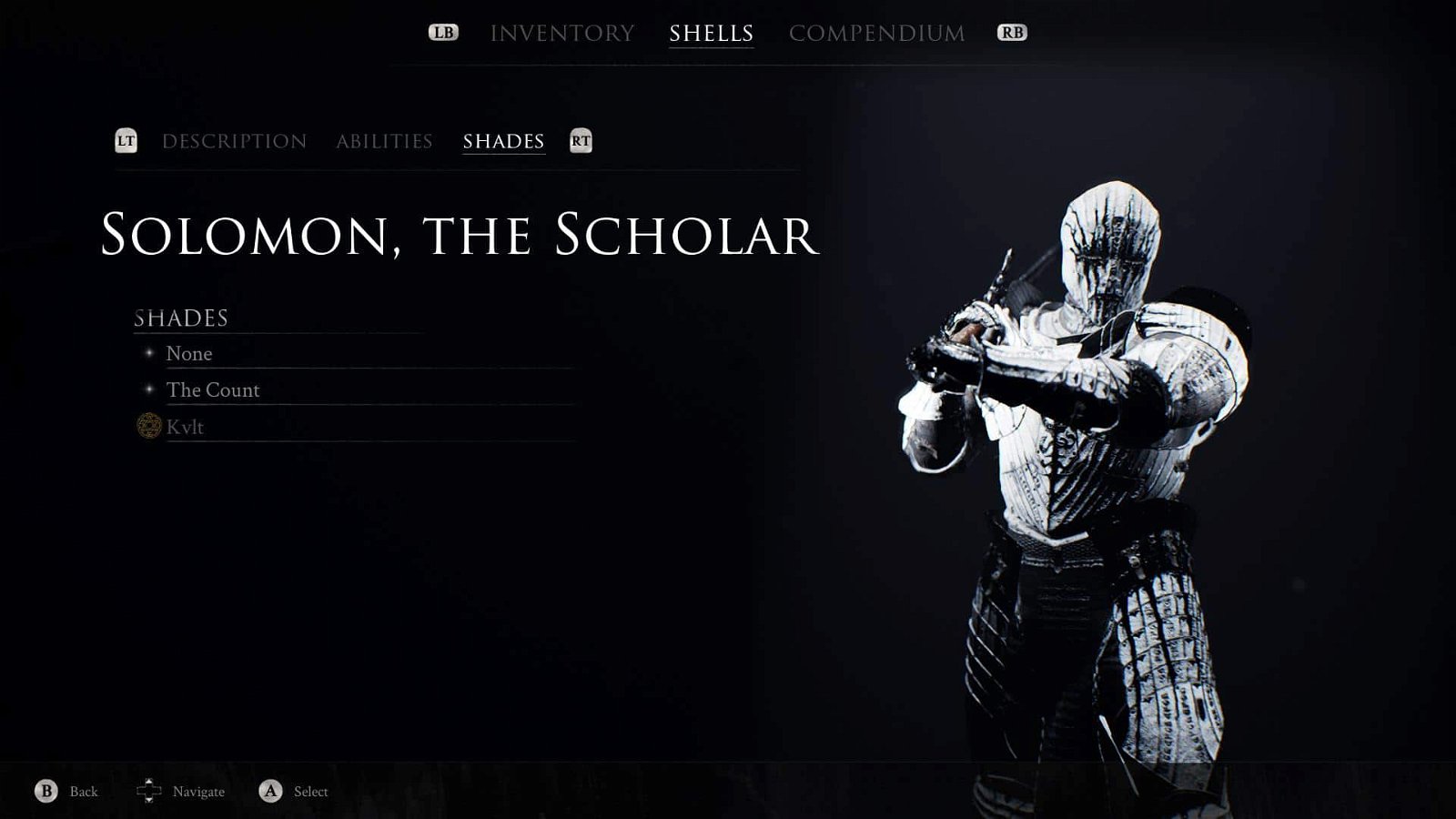 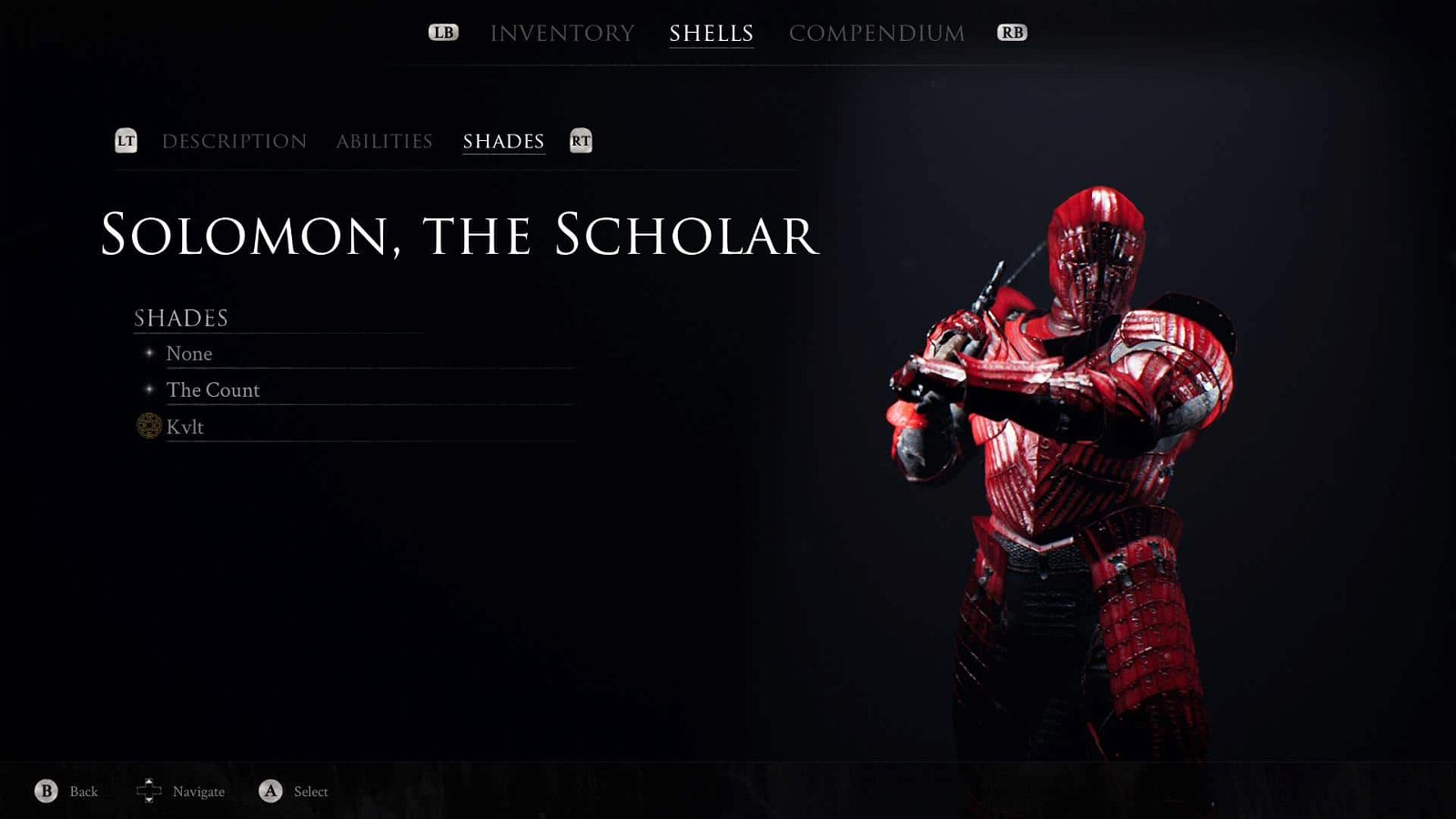 Related:  Former F-Zero GX Producer Would Be Up For Bringing Franchise Back 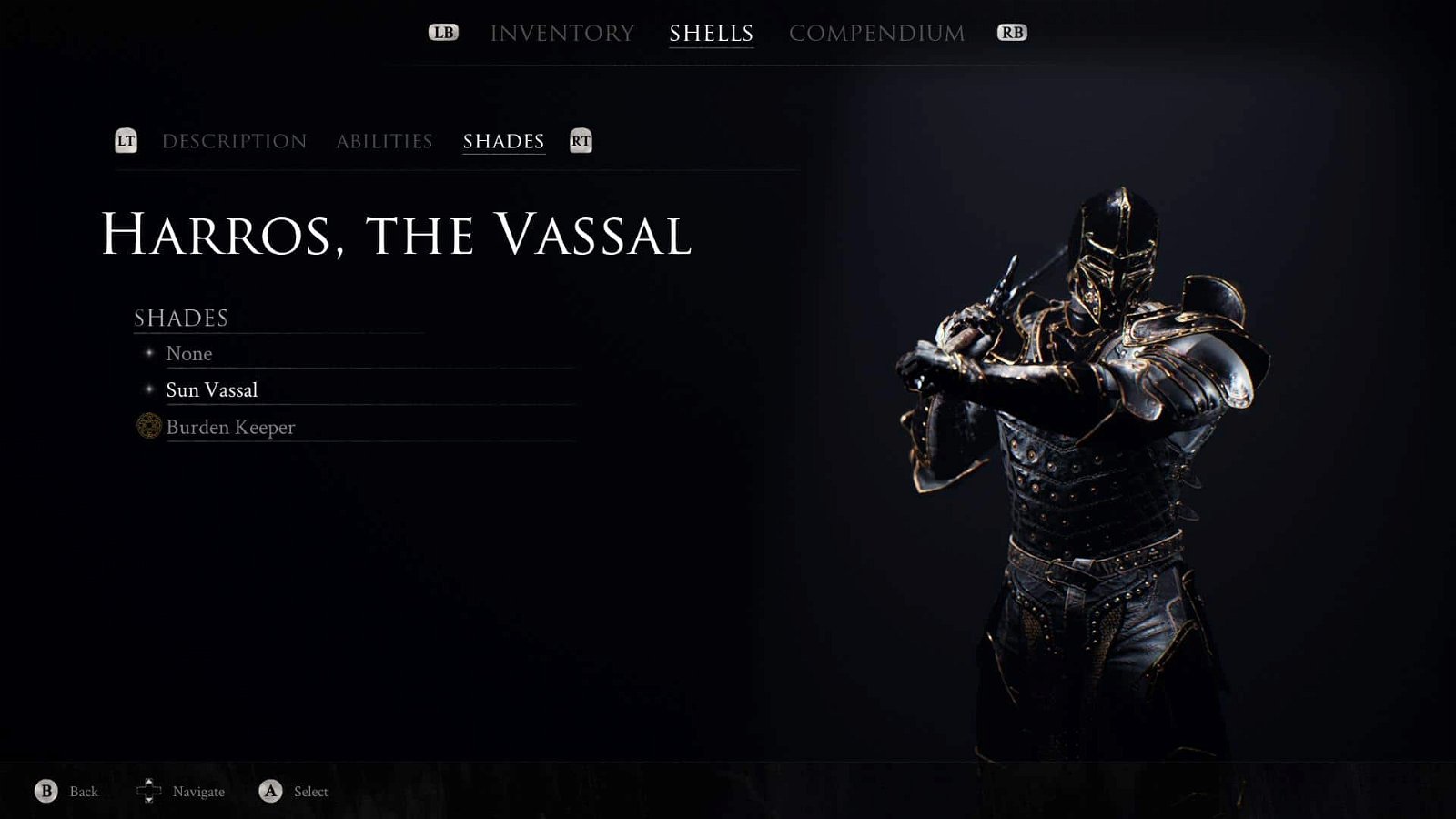 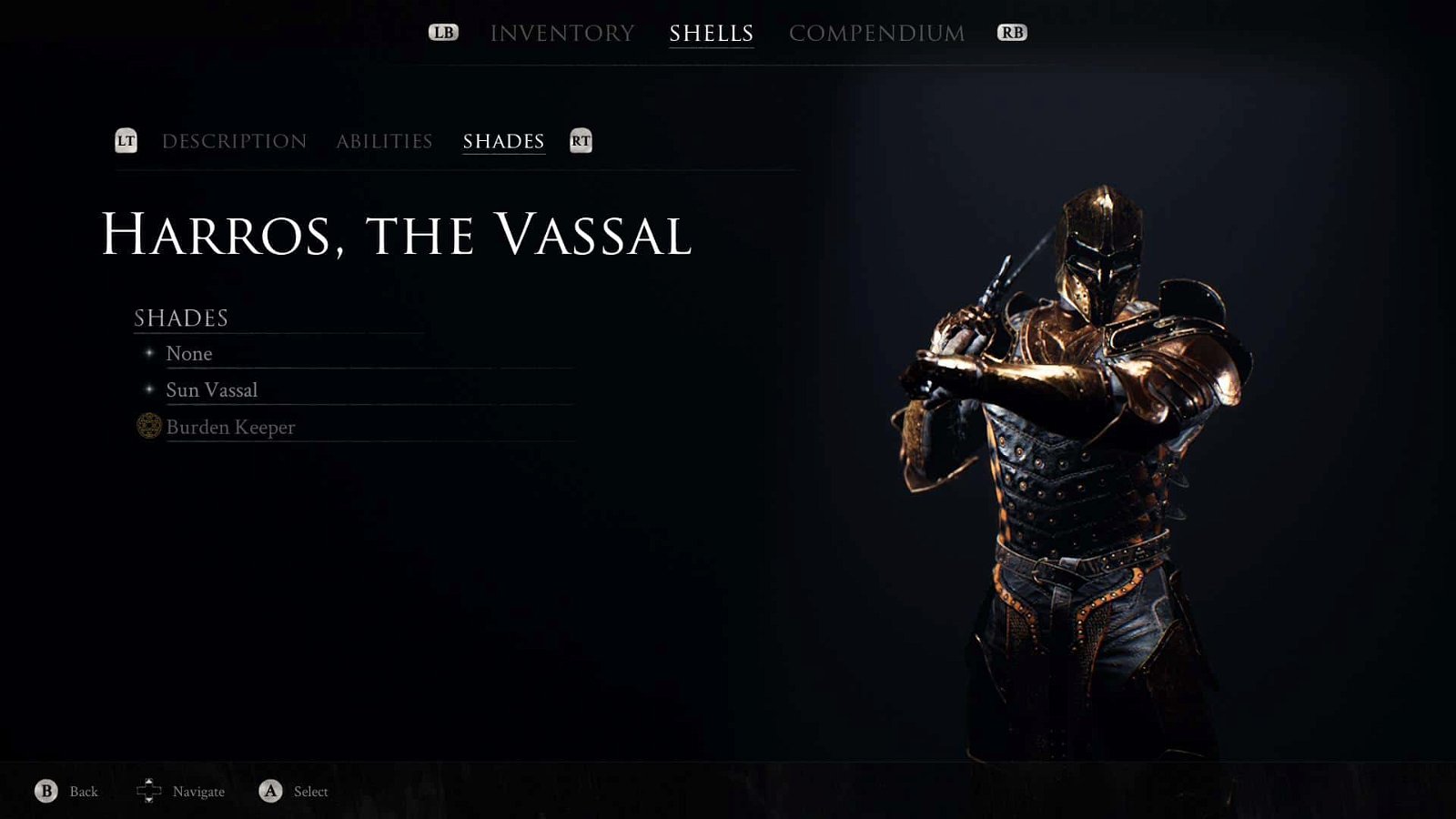 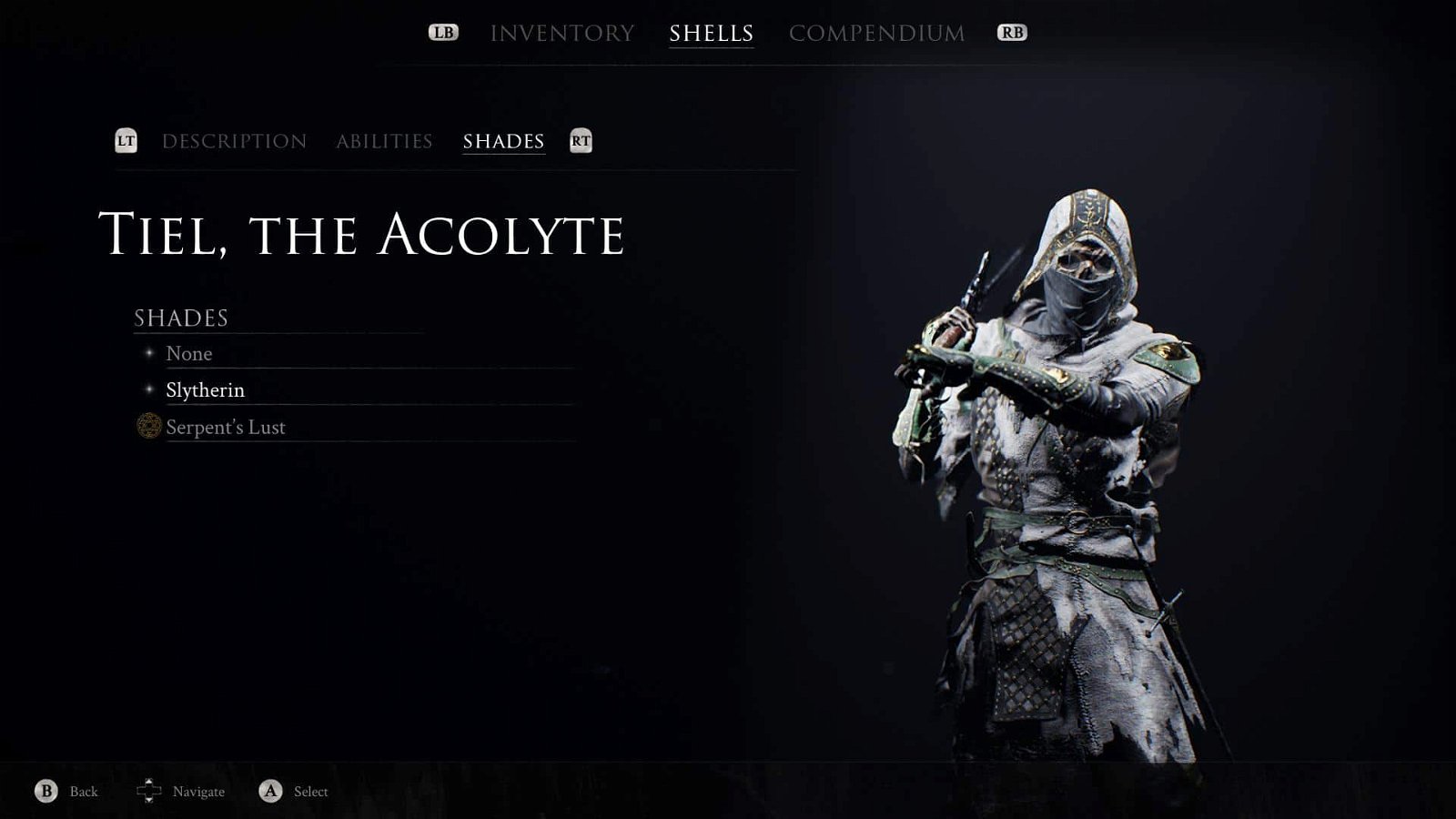 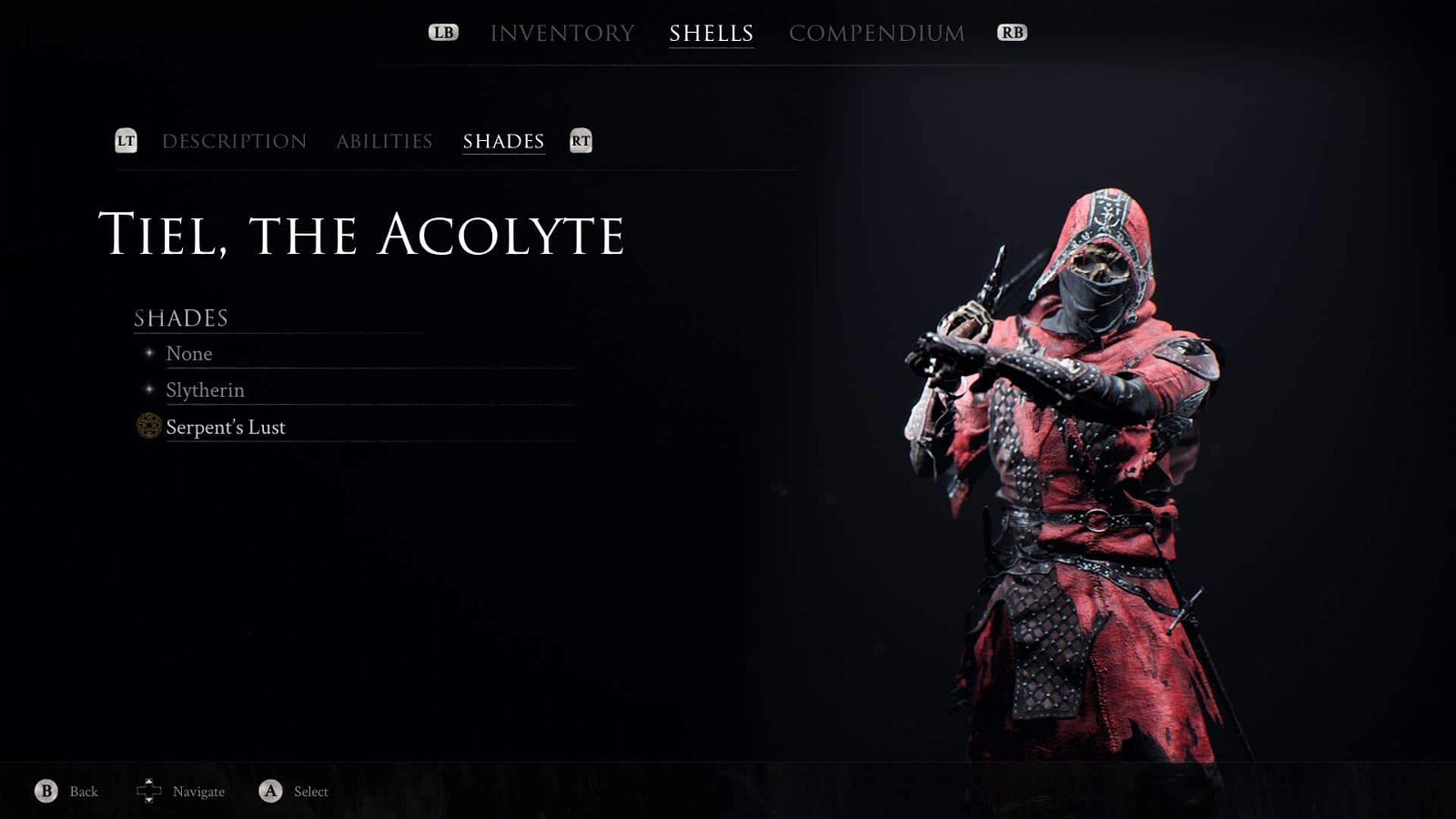 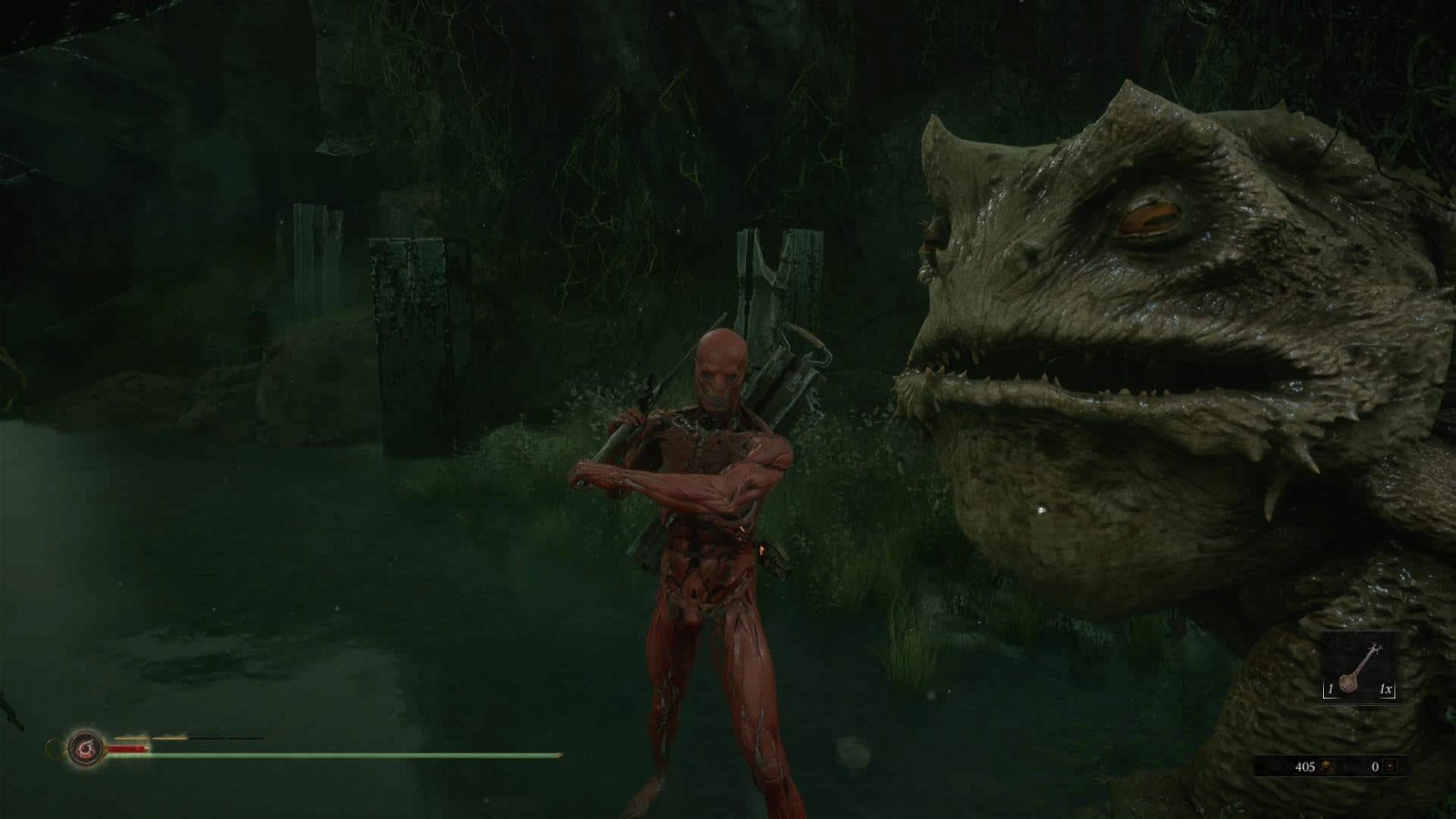 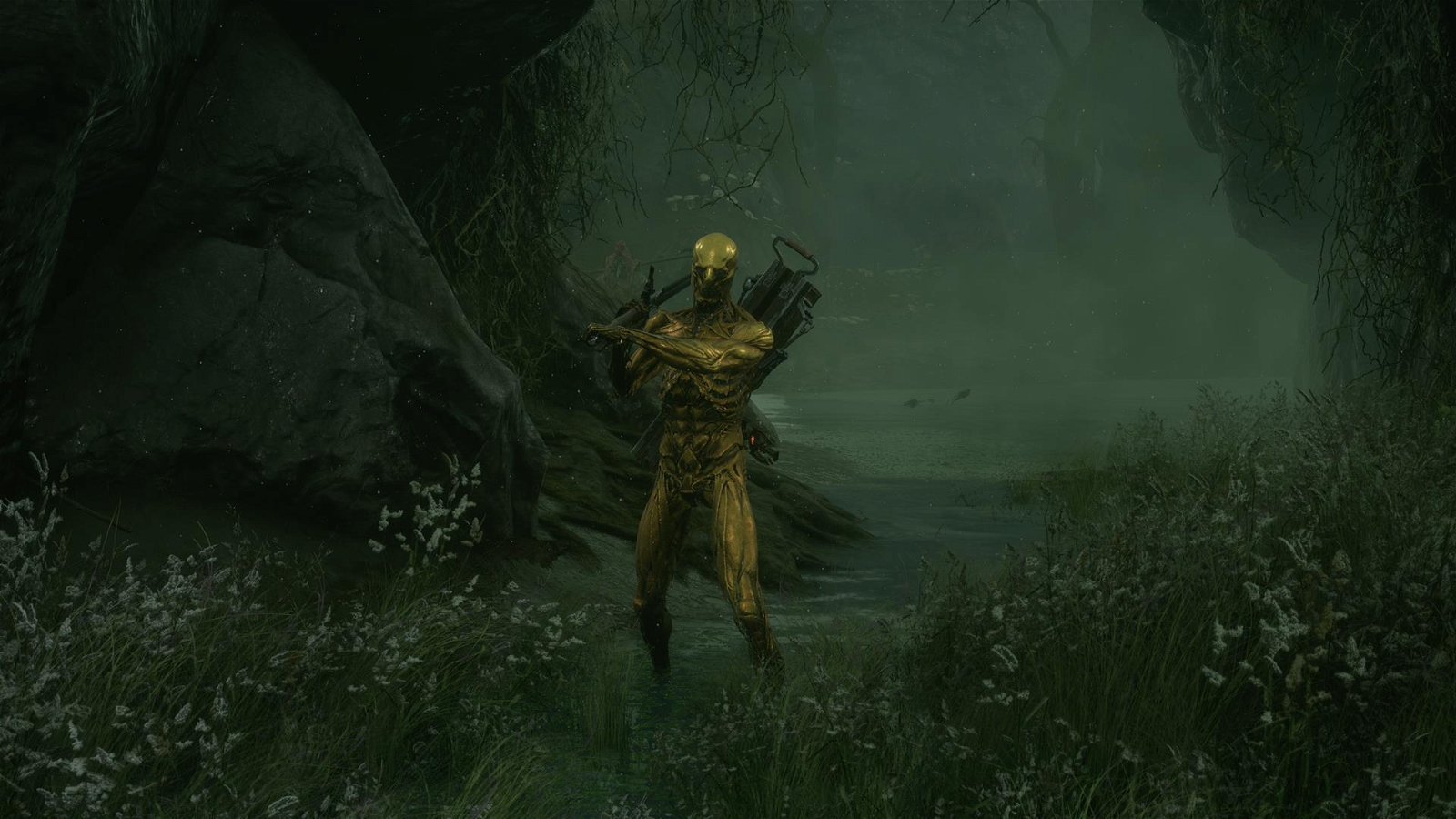 It seems that unless you do the no-shell run, you won’t be to select the shader for the shell. Instead, to swap between them you’ll have to revisit Gorf and send the consumables to swap.

So there you go. It’s pretty easy, it just takes a lot of consumables to unlock the shell shaders.

Mortal Shell is currently available on PC, PS4, and Xbox One. Since you’re here, why not check out our Mortal Shell review.