Disney+ is about to get more interesting

It was already a sure thing that Disney+ was destined to be the main component of Disney’s ongoing evolution into the digital age. However, thanks to the current situation of the decline of the theatrical landscape, it looks like plans are being escalated.

Disney has announced that the company will be going into a restructuring of its media and entertainment departments, with the overall goal being to provide Disney shows and films to all of its audience. This means in this COVID-19 world, it simply isn’t the movie theaters anymore, and we’re going to start seeing more Disney properties making their way over to Disney+.

Now, we’ve already seen several Disney movies such as Artemis Fowl being released straight to Disney+, while Mulan which was originally also supposed to be released in theaters also made an appearance of Disney+. That isn’t the only film either as Disney recently announced that Pixar’s upcoming animated feature, Soul, is also heading to Disney+ this Christmas 2020. 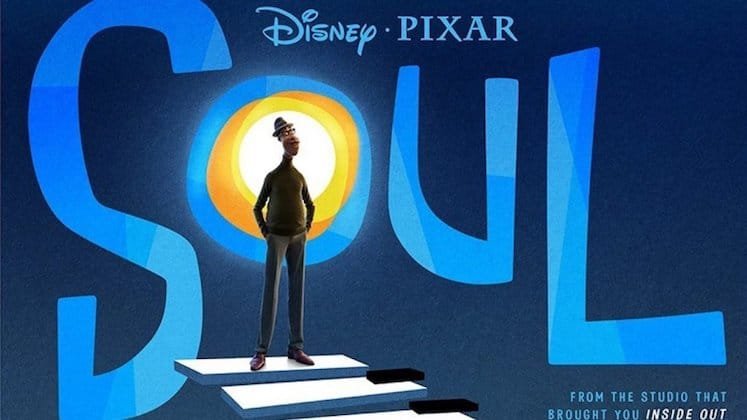 Interestingly enough, while many can speculate this is all due to COVID-19, Disney CEO Bob Chapek has told CNBC that isn’t the case.

I would not characterize it as a response to Covid,” CEO Bob Chapek told CNBC’s Julia Boorstin on “Closing Bell” on Monday. I would say Covid accelerated the rate at which we made this transition, but this transition was going to happen anyway.
We are tilting the scale pretty dramatically [toward streaming],” Chapek said on “Closing Bell,” noting that the company is looking at all investments, including dividends, as it seeks to increase its spend on new content. Chapek said the board of directors will have the final say on Disney’s dividend payouts.

As part of the reorganization, Kareem Daniel, who was the former president of consumer products, publishing, and gaming will oversee the newly updated entertainment distribution group. He’ll be responsible for making the moves and decisions on how to make streaming profitable. Meaning, that Kareem will ultimately be the guy who’ll make the call on if movies such as Black Widow will end up on Disney+.

Given the incredible success of Disney+ and our plans to accelerate our direct-to-consumer business, we are strategically positioning our Company to more effectively support our growth strategy and increase shareholder value,” Chapek said in a statement announcing the reorganization. “Managing content creation distinct from distribution will allow us to be more effective and nimble in making the content consumers want most, delivered in the way they prefer to consume it.

And while COVID-19 is perhaps the main reason why Disney is making this shift (despite Bob stating otherwise), with the introduction of Disney+, it was understood that Disney would be trying to do something new with this service. And while it started strong, Disney+ has stagnated over time. It didn’t help that the main reason to subscribe to the service, The Mandalorian, ended its first season months ago. After that, the service hasn’t really provided a reason to continue subscribing, but thankfully that looks to be changing. With several delayed movies that we slated for theaters now moving to Disney+, it will give more reasons to subscribe to the service. Though, I suspect this might already feel this might cause Disney to jack up the pricing as well.

We at The Outerhaven has been pitching this idea that studios should be looking to take advantage of the digital streaming services and VOD for quite some time. With COVID-19 devastating the theatrical landscape, it simply isn’t feasible for studios to release films in theaters. Yet, there are still several studios who would rather lose money and continue to push back films, hoping that eventually, theaters would become relevant again.