Abrams Books announced today that a brand-new art book based on legendary anime director Hayao Miyazaki, My Neighbor Hayao, will be available on October 6! 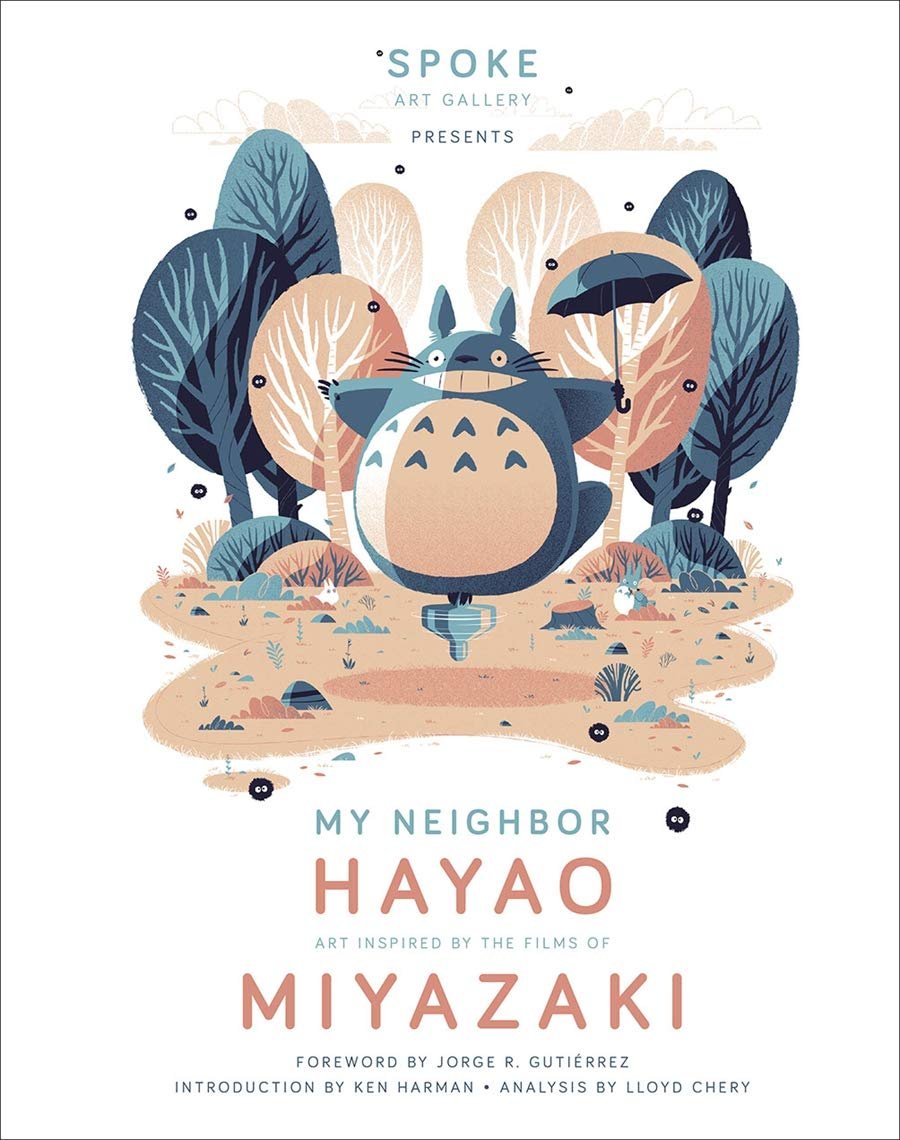 The book is being created by Spoke Art Gallery which was founded in 2010 and is an art space that specializes in contemporary painting, sculpture, and illustration with offices in the San Francisco, New York City, and Europe.

The book features a collaboration from more than 250 artists as they celebrate Miyazaki’s contributions to the anime world. All of the artwork in the book is inspired by Miyazaki’s films from over the years.

The artwork itself will have a diverse selection of styles including original painting, embroidery, sculpture, and limited edition prints that were first exhibited at Spoke Art Gallery during three highly-popular group expeditions which attracted more than 10,000 people.

Some of the book’s interpretations take on characters and themes from films such as My Neighbor Totoro, Howl’s Moving Castle, Spirited Away, and Princess Mononoke.