Soon to be the Oculus Gone

Today, Facebook Oculus has announced that the company will discontinue its low-end Oculus VR headed, the Oculus Go.

While the headset is still available for sale (if you can find it), however, once the stock runs out that’s it. They’ll continue to support the Oculus Go via firmware updates throughout 2020, and there will still be software created for the headset until December 2020. Now that they’ve officially made the stance on the Oculus Go, I suspect that any ongoing development for the headset will be re-adjusted to work with the Oculus Quest instead. 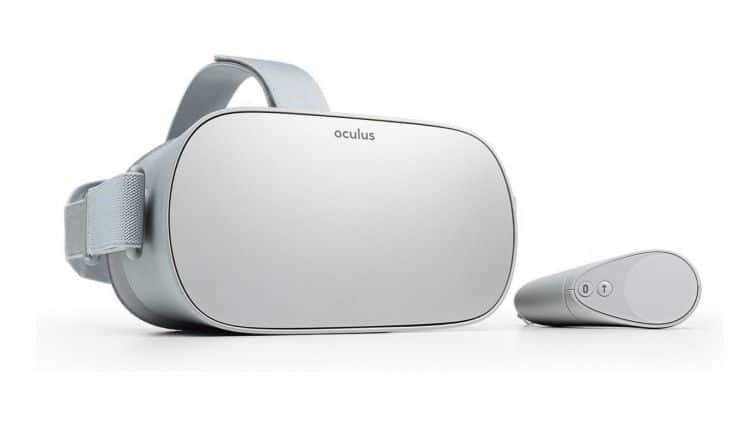 Facebook Oculus made the decision to discontinue the Oculus Go after seeing how well the Oculus Quest since it was released. Ever since then it was nearly impossible to keep it in stock anywhere. During Oculus Connect 2019, the company could barely contain its excitement over the success of the Oculus Quest, which even managed to overshadow the Oculus Rift, which is the premium VR headset from the company.

One of our former members here was simply in love with the Quest and you can see why in his glowing review of the headset. Things go better for the headset after Facebook Oculus announced they were adding hand tracking and tethering the mobile headset thanks to Oculus Link. Using a USB cable, you could use the headset to play PC games, similar to how you could do with the Oculus Rift/Rifts.

Related:  Games I should have played in 2020 - Keith's Picks

Honestly, I’m surprised it took this long for Facebook Oculus to kill off the lower-end VR headset. Even before the Oculus Quest was released, the Oculus Go was already in a bad position. The performance was underwhelming, virtual reality usage was on the decline, and most companies that were initially gung-ho over VR slowly ramped down their plans. It wasn’t until VR starting taking off again thanks to a handful of “most-play” VR games that the technology started both mature and become something that many wanted to experience. Something that the Oculus Go was not of partaking in.

I feel this is the right move as the Oculus Quest is superior in every way, and continuing to support the Oculus Go would only hinder the future of the company’s VR development. I’m sure by now most Oculus Go owners have either already upgraded or are still waiting on the unannounced Oculus headset that is currently being worked on.

Pretty soon the Oculus Go will live up to its name or simply be known as Oculus Gone. Yes, I know, that was a bad dad pun. Seriously though, if you’re looking to make the jump into VR, I’d give the Quest a try. Yes, even over the Rift S, UNLESS you’re going for a PC-only experience. The Quest is a decent headset and Facebook has already devoted to considerable time and resources to it. I wonder if the Rift S’s days are numbers.