For a while now rumors about an upcoming Batman title from WB Games Montreal, have been making the rounds on the internet. Adding to this, the company has missed two E3 events and posted a bunch of cryptic tweets a few months back. Fans assumed that by now they would have something about this “supposed” game that’s in development, but so far they’ve been quiet. However, they broke that vow of silence and what they said isn’t what anyone wanted to hear.

This is just as cryptic as their previous message.

Thank you very much for the enthusiasm for our next project. At this time, our channel will showcase the studio: Who we are and why we love making games! So stay tuned!🎮

We’re not sure why WB Games Montreal felt the need to come out with this,  other than they were being asked to show something. Of which has been asked of them for a while now. For now, all we can do is wait and see what the company has planned. Hopefully, it is that “rumored” Batman: Court of Owls title. Or perhaps, it’s something completely different.

Either way, as a fan of the Batman series games, I’m a tad frustrated that this game of cat and mouse has been going on this long. It’s time for WB Games Montreal to drop a few breadcrumbs. C’mon, what do they have to hide? 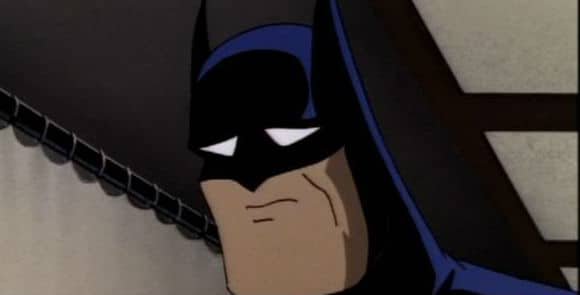