Re:ZERO’s second season is coming just a little bit later than originally advertised but it’s coming nevertheless! This summer, Crunchyroll will be bringing you the second season on their streaming platform! 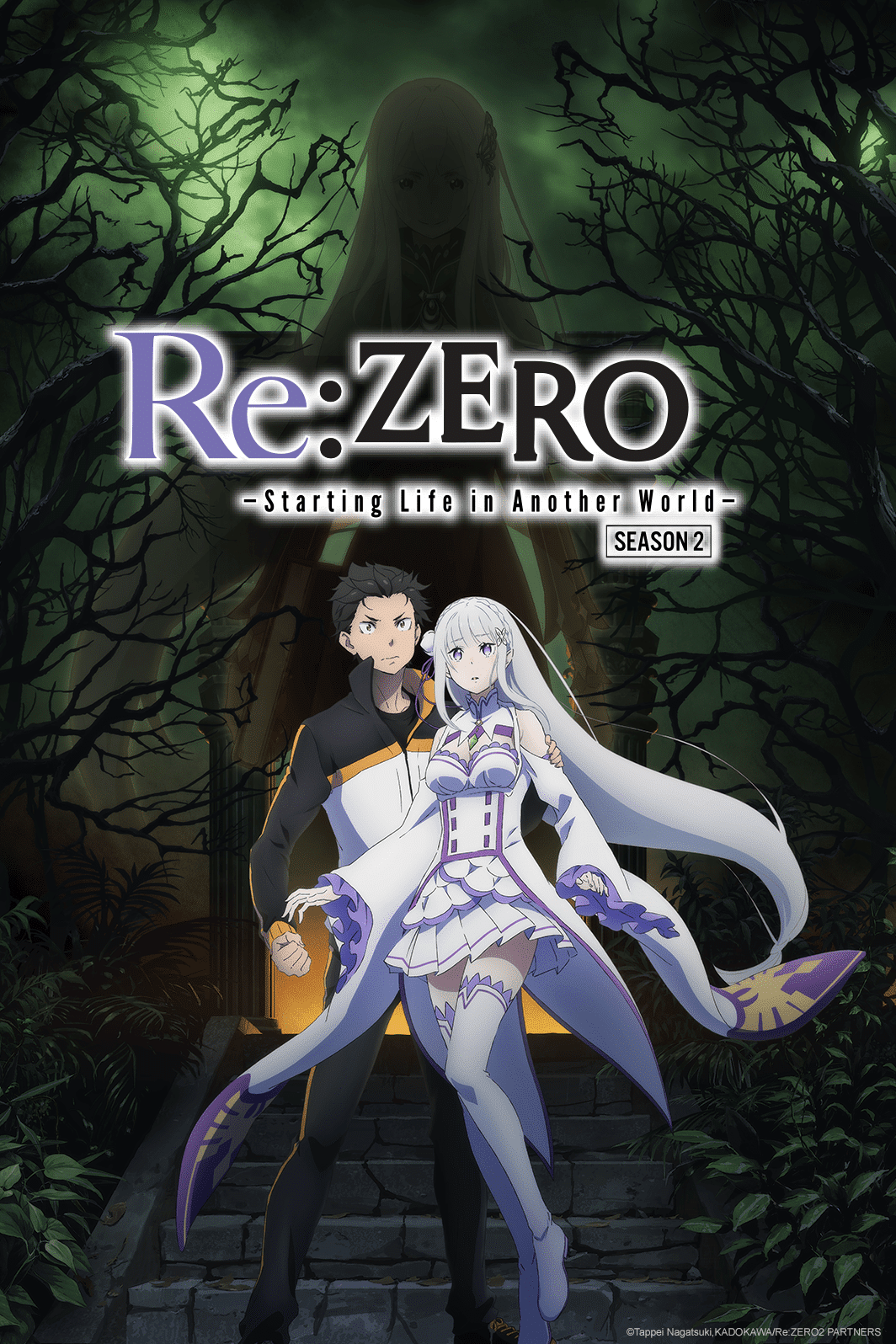 Crunchyroll describes the second season of Re:ZERO as follows:

Natsuki Subaru, an ordinary high school student, is on his way home from the convenience store when he finds himself transported to another world. As he’s lost and confused in a new world where he doesn’t even know left from right, the only person to reach out to him was a beautiful girl with silver hair. Determined to repay her somehow for saving him from his own despair, Subaru agrees to help the girl find something she’s looking for…

To get yourself prepared for the second season, check out Crunchyroll’s store where they launched a Re:ZERO collection from their Crunchyroll Loves brand! You can pre-order a number of figures and plushes of your favorite characters! https://store.crunchyroll.com/collections/all/re-zero

A trailer for Re:ZERO 2 has also been released which you can check out below… just in case you needed even more hype!