If they don’t screw it up.

It’s a rare occasion when you see a game coming out that looks truly odd and unique, in an industry that’s hell-bent of squeezing every single drop out of franchises and genres it’s easy for the average person to sit there and think up ideas of their own games, quite often these ideas are great but the person thinking them up doesn’t have the skills or the equipment to make them. Well time to make those dreams reality with uh…Dreams.

Created by the talented team behind Little Big Planet, Media Molecule. Dreams is a game development tool software that aims to make game development possible for the average person using “easy to use” tools, which means that idea you had a few years ago might just be more possible now.

If this game succeeds it could completely change the way games are experienced, many people played Little Big Planet and while both the first title and the sequel were solid games they never set the world on fire mostly because the concept is fairly simple, it was just a platformer level editor at the end of the day and no matter how creative you could get it would still be limited by the tools at your disposal whereas Dreams is supposed to be unlimited in its creative potential.

Like many things, however, Dreams could very easily go balls up in many ways. For starters Dreams entirely relies on community-driven content which means that if the community isn’t there then the game dies. Another major way this could go wrong is with the toolset itself. If it’s not easy enough to use it’ll drive the players away but on the other hand, if the tools are easy but lack any depth then the content that players make won’t be able to keep the game alive long enough to leave a mark on the industry.

Dreams is something that catches my eye due to how interesting it is but like many people I doubt that I will be picking it up until after the player base has established content to work with and I consider myself an early adopter of new ideas so it’s not a stretch to believe that quite a few people also feel the same way, it’s one to keep an eye on and I hope it works out but I’ve seen so many good ideas just fail because they never take off.

Right now VR is still in the back of most of people’s minds and for many, it’s seen as a phase in the same vein as the motion control craze during the era of the Wii, the PS3 and Xbox 360 but take my word for it when I say VR is indeed the future. The biggest setbacks of VR right now are:

A: The cost – For both a decent VR headset and a good enough PC to run it you’re looking upwards of £500 at best (even if you go the PS VR route)

B: Space – In order to fully enjoy VR you need a decent amount of space to use it to its full potential which again if you live in a city like me it can come at a cost. I live in a small flat and I still enjoy VR but my walls hate me.

C: Games – There are plenty of great games for VR right now, you have Beat Saber, Boneworks, Blade and Sorcery, Budget Cuts, Killing floor and so many more but while these games are great, VR is yet to get a flagship title of ‘Triple-A’ quality which is what VR needs to launch itself into the mainstream.

Half-Life: Alyx is important in more ways than one, HL: Alyx is not only the first Valve made Half-Life game in years which means something to a lot of people, it’s also set to be the first real triple-A experience and while some people reading this may scoff and say “so what?”, HL: Alyx has clearly had an impact already with the Valve headset selling out in mere days after the announcement of Half-Life: Alyx and keep in mind the full set with everything you need costs £1000 so moving that many units worldwide in the promise of a single game is no small feat.

If you need any more convincing as to why Half-Life: Alyx is drawing so much attention feel free to check out the trailer below:

It’s funny how things often come full circle in the world of games, Watch Dogs 1 was set to fully bring forth the era of Next-gen with a title that would show the true power of the PS4 and Xbox One and it was a very impactful game but for all the wrong reasons. Watch Dogs: Legion is set to be another chance for this series to change the world of gaming once again with one brilliant idea, dynamic protagonists.

Games, movies and almost any story that was ever written focuses on a single or a few distinctive characters who all have a place and a function in the world of the story that is almost always predetermined. With exceptions of titles where your choices change the world and the character you’re playing, you rarely have a chance to fully change how you interact with the world. Watch Dogs: Legion is a new take on characters in games, with the characters being entirely random with their own personalities and skills which could completely change the way the protagonist interacts with the world and vice versa. 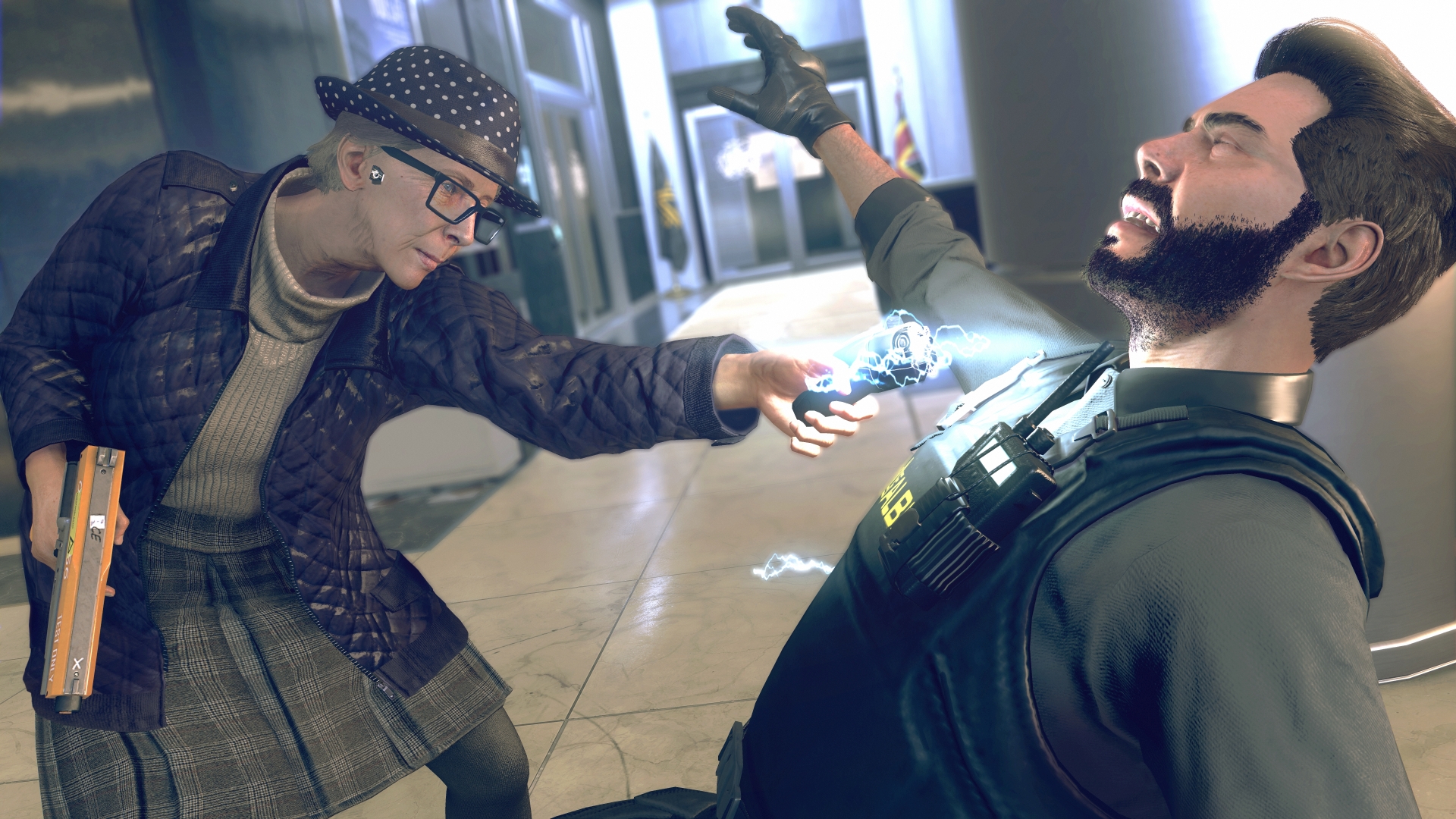 It’s very easy to see how this can go wrong though, first off it’s Ubisoft. I don’t think Ubi is inherently evil in the same way people consider EA to be, I just think they’re incompetent at worst and oblivious at best.

A less obvious way it could go wrong is if the playable characters lack any real personality and behave just like playable NPCs. I understand that it’s hard to create characters that feel human when they’re all designed to be as marketable as possible, however, if they can create fully believable characters and have them integrate and interact effortlessly with the surrounding world and the other characters, the potential for that to be implemented into other games would be extraordinary.