A Certain Magical Index III Series Review: A Mix of Complexity and Confusion 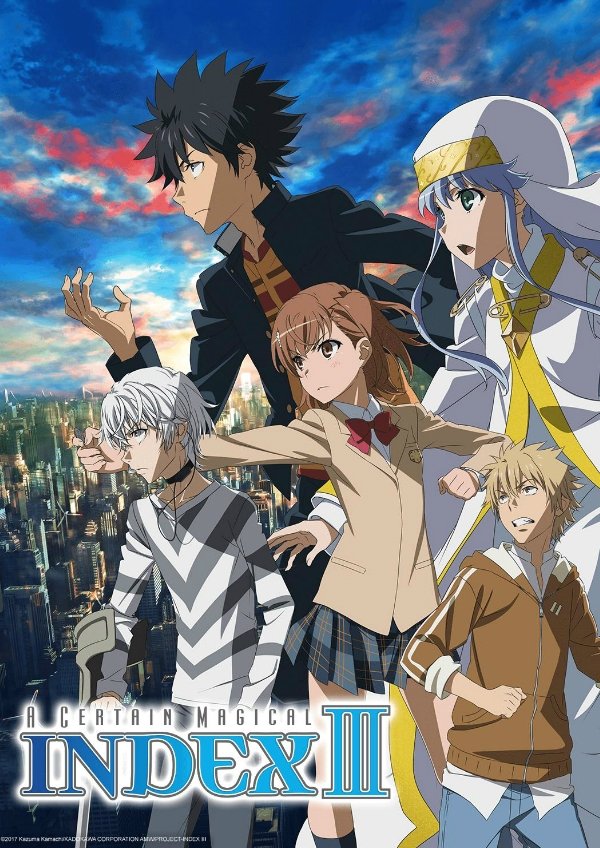 ***Warning, the following may contain spoilers for A Certain Magical Index III. Reader discretion is advised.***

The war between science and religion rages.

On one side, there are the technologically superior forces and espers of Academy City. On the other are the billions of believers and sorcerers of the world’s religions. And caught in the middle of it all is high-schooler Touma Kamijou (voiced by Atsushi Abe) and the keeper of the 103,000 magical texts Index (voiced by Yuka Iguchi).

With the current conflict growing more and more out of hand, the globe’s most powerful players seem to be barreling towards an apocalyptic World War III. Although Touma may look like an average teenager, he controls a force that can neutralize the full might of both science and religion – his Imagine Breaker.

Still, he is not alone in this fight.

Along with Index, Touma has built a vast network of friends and allies. With a major confrontation on the horizon, there is no telling what may happen. 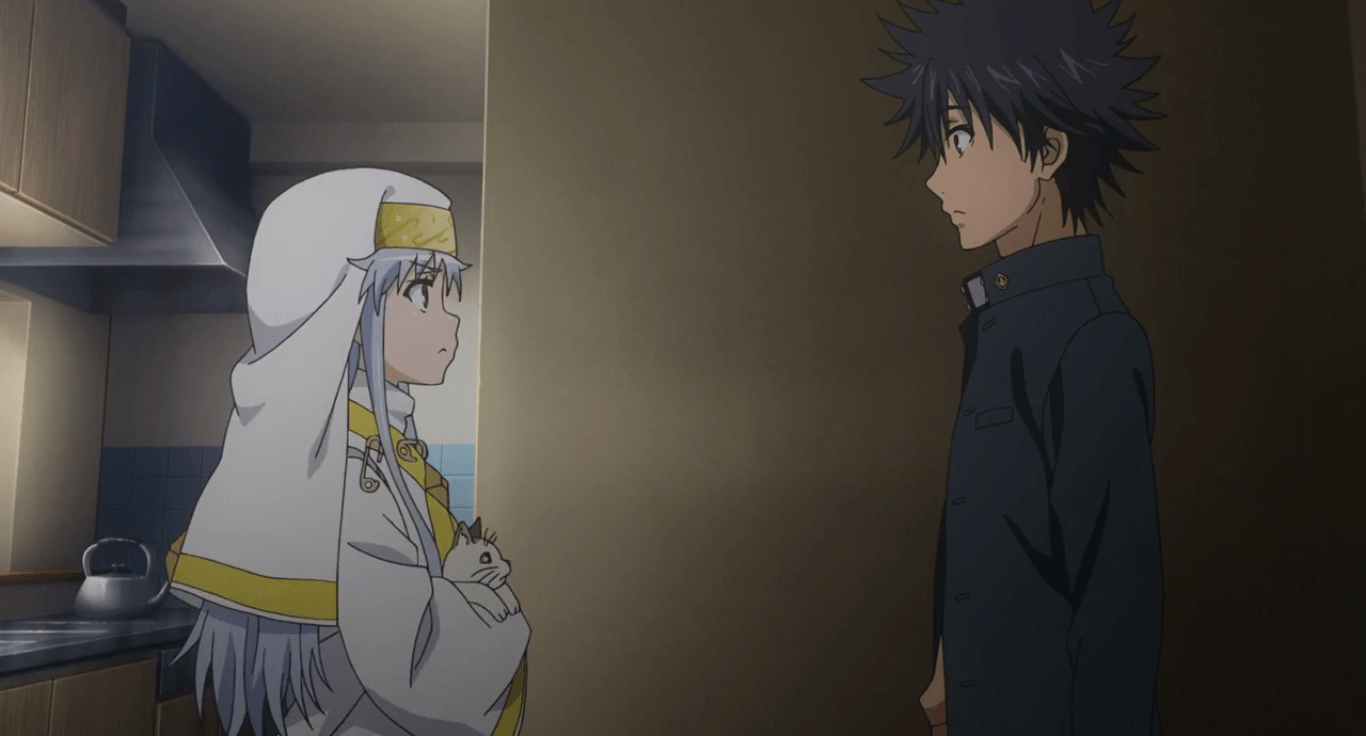 There are two things you need to know about my relationship with the Academy City series (my classification that encompasses all the stories which take place in and around the fictional Academy City) and how they pertain to my thoughts surrounding A Certain Magical Index III (Index III):

Thus, the quick question is: Did I enjoy this season?

The corresponding quick answer: No, I did not. 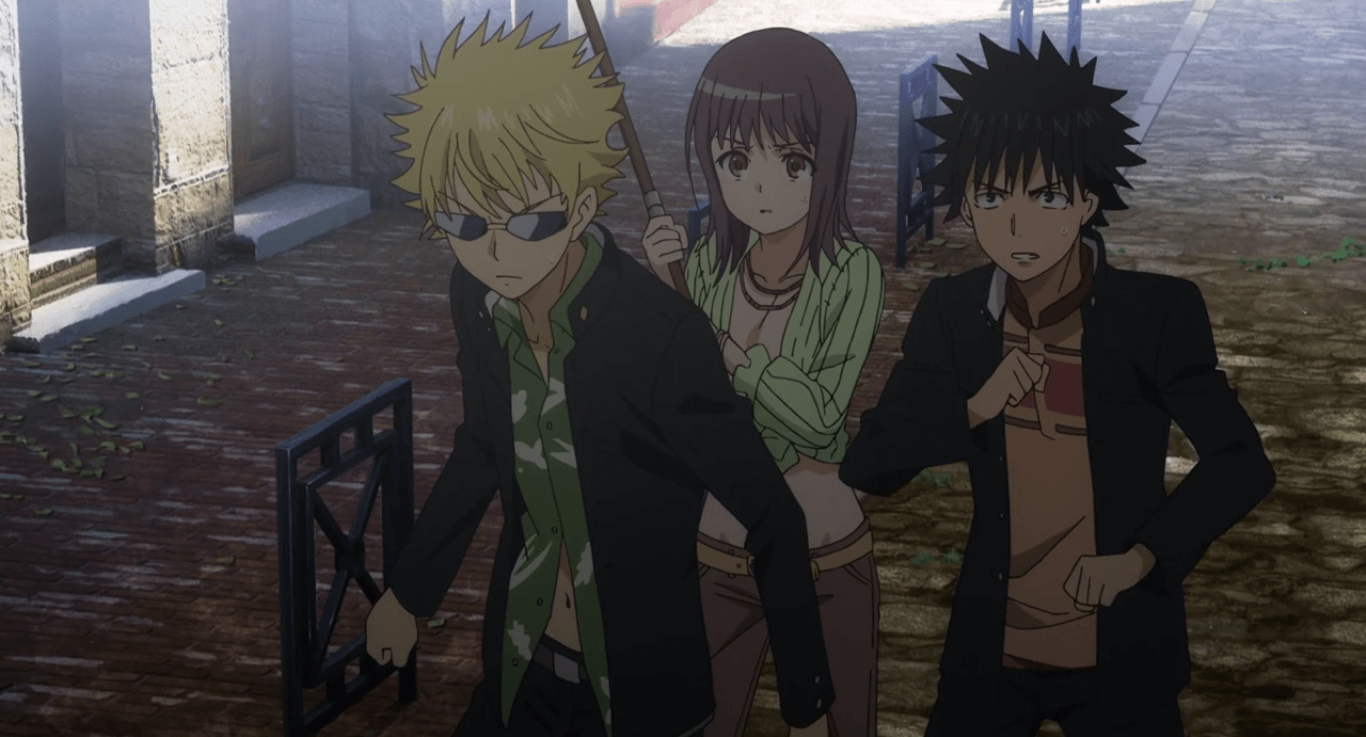 Adding more to the matter at hand, I distinctly recall Index’s story taking a drastic turn around the second season’s halfway mark. That was when the show hit a sort of Event Horizon. The plot crossed the point of no return, a phenomenon this series then doubled-downed on in its third season. But, more on all that momentarily.

For now – in the show’s favor – there were a handful of elements about this installment that made Index III tolerable. Perhaps most noticeably, this season’s animation was the best of the entire franchise thus far. My god, this show looked awesome at parts.

Something the Academy City shows have always done well has been their uses, implementations, and confrontations of the many superpowered beings seen throughout their stories. There has been a concrete hierarchy of powers and abilities. Everyone knows what they are capable of doing and what they need to do if they wish to overcome something beyond their standard skill sets. 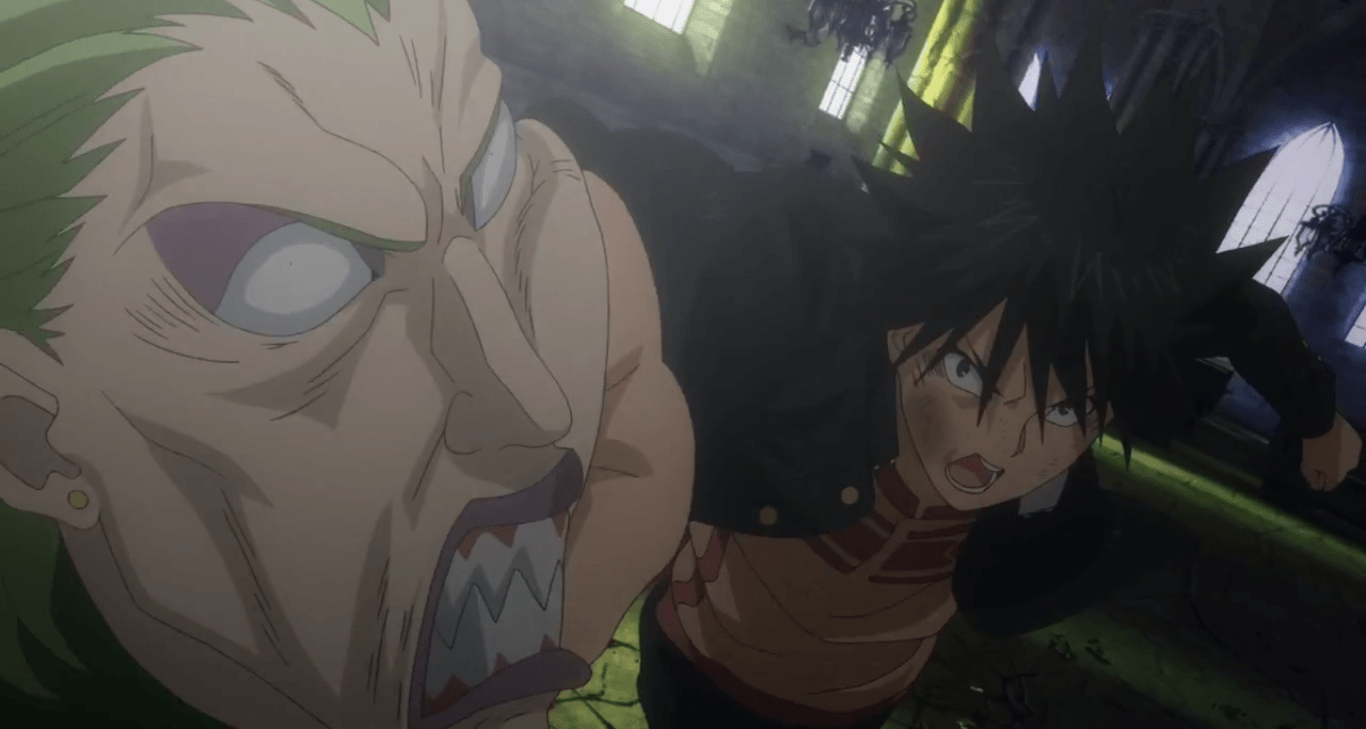 To put it simply: Academy City has consistently proven it knows how to have a fight scene, and Index III had some of the most badass face-offs of the entire lot. Granted, most of the time, I had no idea who was fighting who and why anything was happening ever, but WOW, if everything didn’t look cool. The final few episodes of the season, in particular, were almost beyond epic.

A big issue with this series, an issue which Index III only exacerbated and made way worse, has been its gigantic character pool. There are a lot of people in this story, but as a rule of thumb, there are only five you need to be aware of: 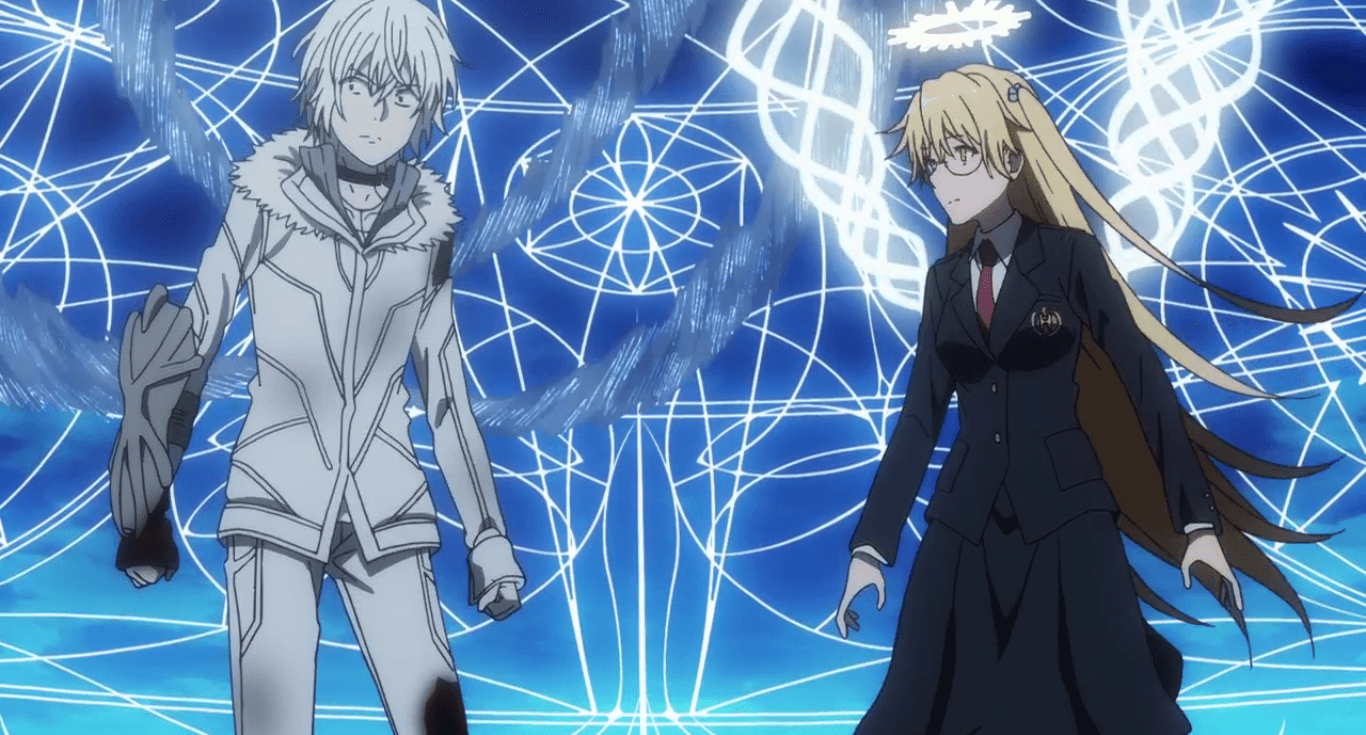 Of those five, Shiage is easily my least favorite. However, that is the case not because of anything he did, but because of the chaotic nature of this series. Shiage only got introduced during the tail end of season two, and unless he had more of a presence in the Index film – A Certain Magical Index the Movie: The Miracle of Endymion (a production I have not seen) – he was just thrown into the thick of things here in Index III. Poor Shiage never got the chance to reach the same level as the other four main characters.

And speaking of those four other characters, they remained the best elements of the Academy City franchise. During Index III, it was their storylines that were the most interesting. When they were on screen, it was clear which side was which. Their personalities were the most fascinating – with Mikoto and Accelerator’s being the strongest amongst them.

Still, when a story fails to generate excitement for its narrative, that is never a good sign. 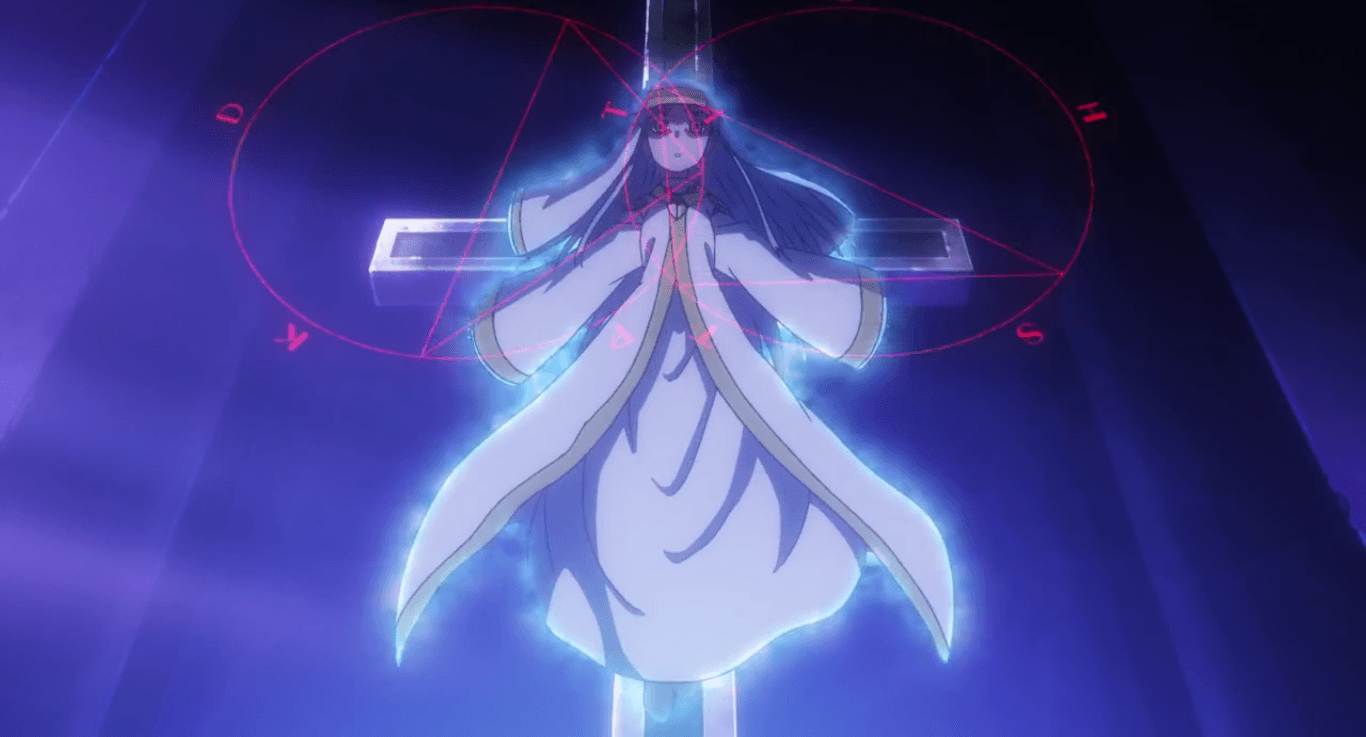 Index III didn’t work because it crumbled under its massive weight within the first few episodes of the season. The entire Index storyline has become irreducibly convoluted, a.k.a., this s@#$ made no sense, and I don’t have the faintest idea of how the situation can be fixed.

Unlike other next-installments I have watched despite not remembering what happened previously, I know the precise reason why I have no memory of Index II. I didn’t understand it when I was watching it, and I understand it even less, having now watched Index III.

At any given time, it felt like there were five different, seemingly separate events occurring at once. This meant even more characters, even more inter-tangled schemes, and even more reasons to be constantly checking your phone instead of paying attention to the story you need to be reviewing. 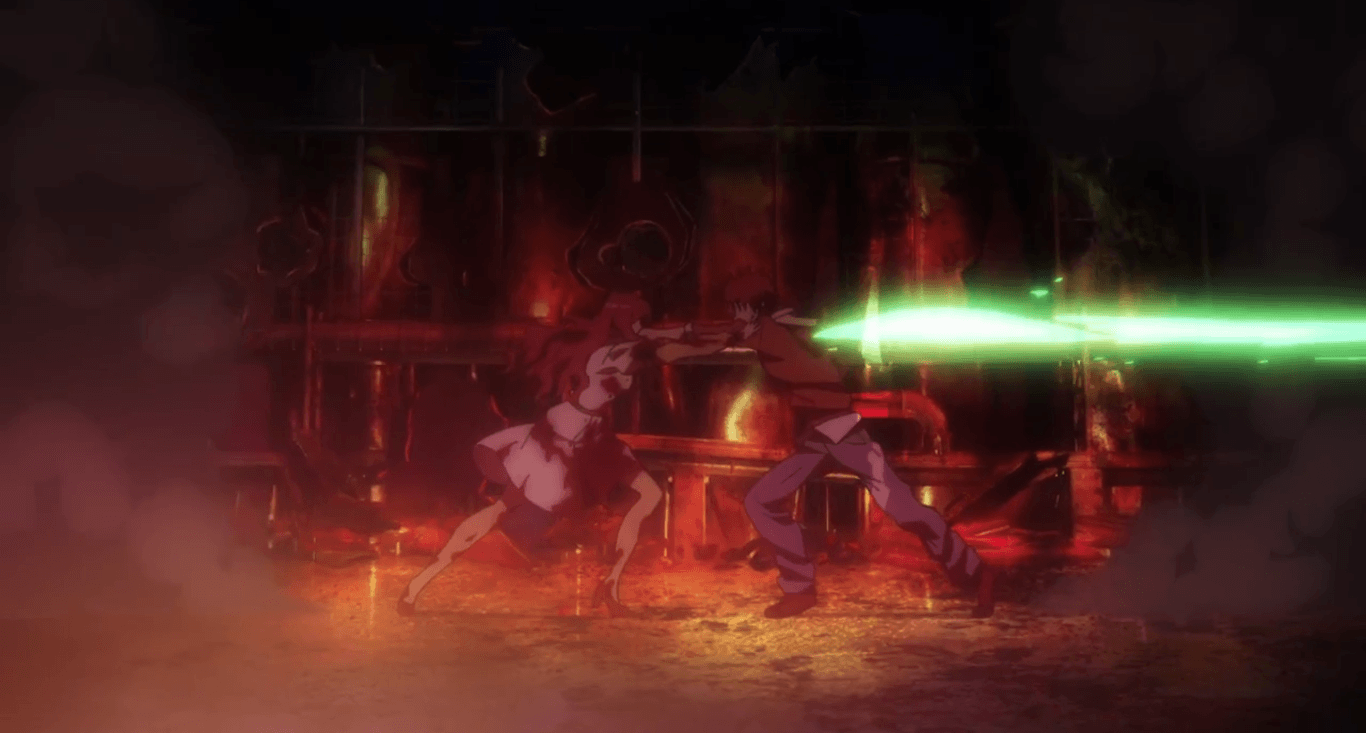 That last one might just be me, but the point I’m trying to make is, the Index faction of the Academy City series, at this stage, lost all its bite. That is a massive problem since this is the flagship of the franchise.

You are right show, Accelerator is a ton of fun to watch, and I can’t wait to see him in his series. But THIS wasn’t his series.

Why, yes, story, Mikoto does exist as a character. In fact, she is one of the best characters, as well as one of the most powerful. Therefore, why not actually use her and stop regulating her to the role of the love-struck middle schooler? And NO, I don’t give a rat’s behind about another clone. I want the real deal, and so, I am looking forward to Railgun 3. 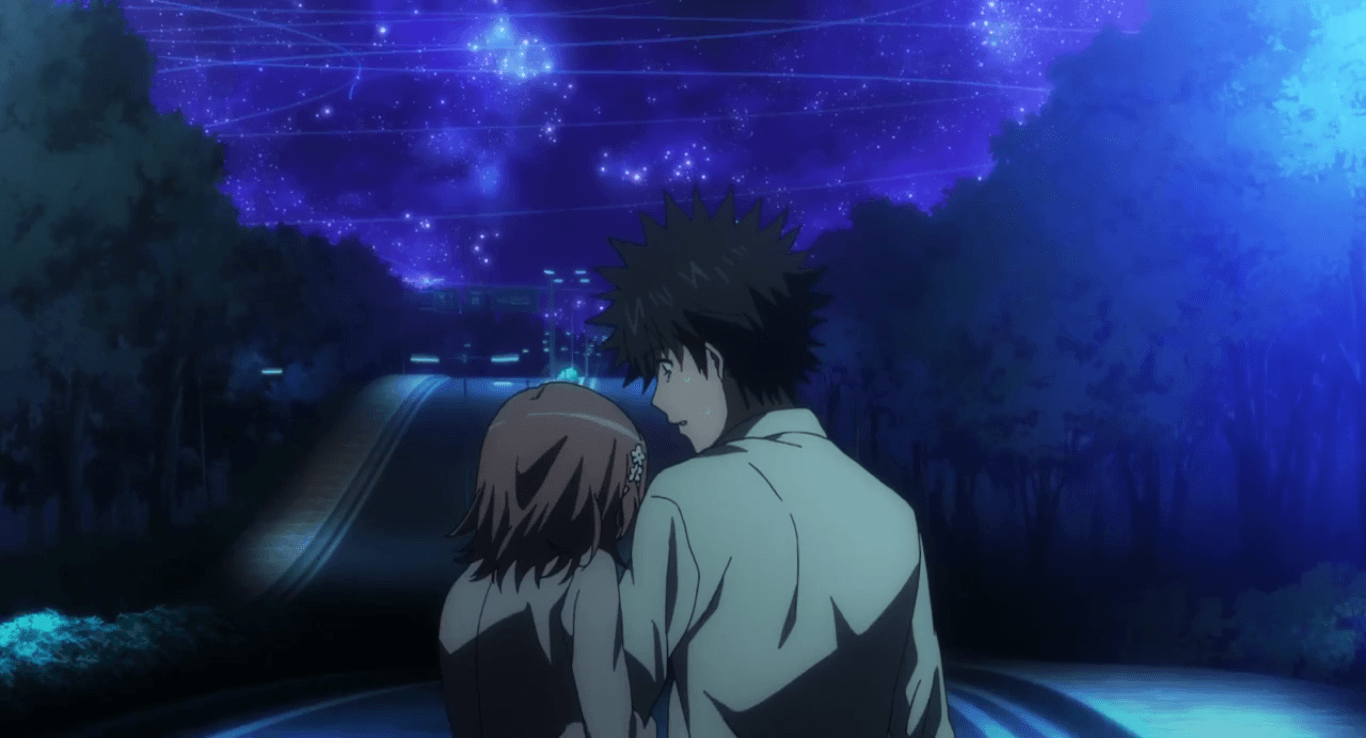 HOWEVER, this wasn’t Railgun 3. This was Index III, and yeah, it was a little annoying when the titular character, one of the strongest, most destructive people of the whole series was barely in her story.

This season may have looked beautiful, but it was as beautiful as a fireworks factory on fire. If you can ignore the out-of-control blazes, the chaotic destruction, the lack of organization, and the utter pandemonium, I suppose such a sight would look very pretty. 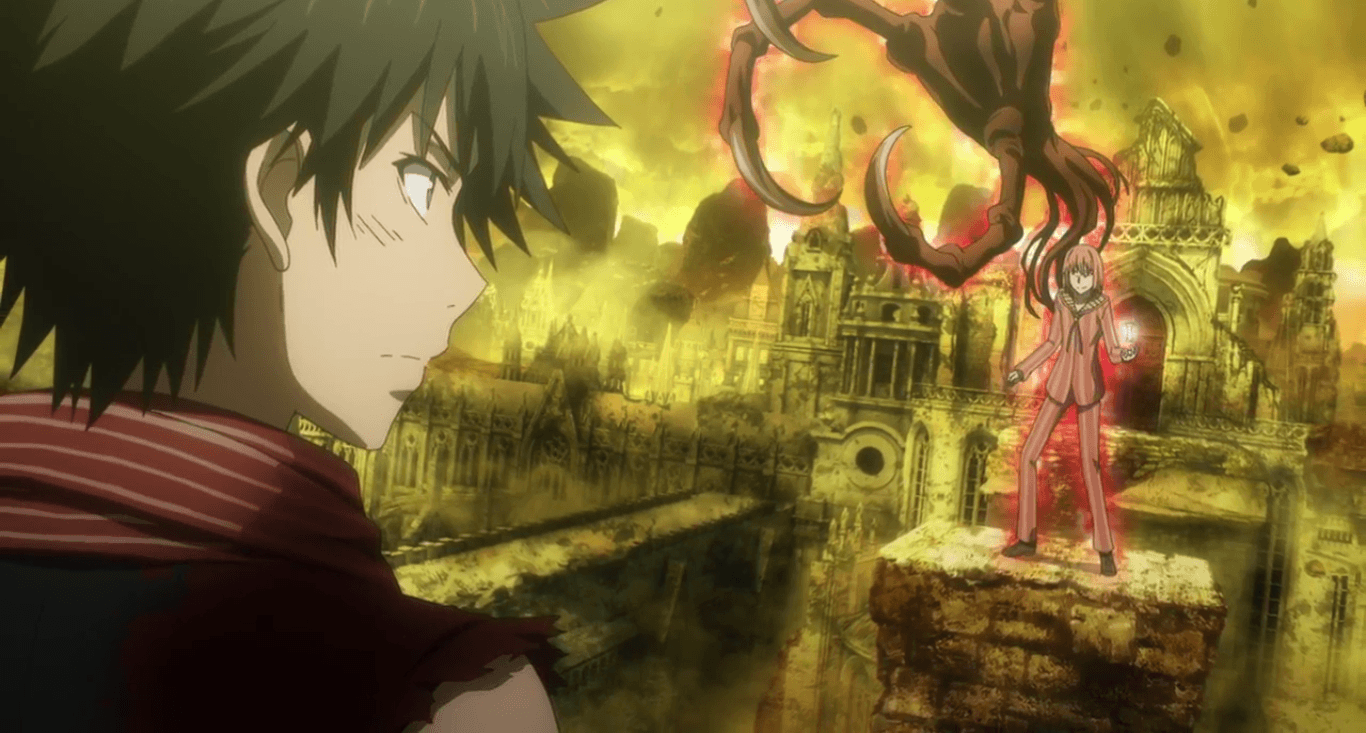 To everyone who has seen Index III, without looking it up, ask yourself – What is the main villain’s name, and what was his goal? Be honest, are you able to answer that question?

To everyone who hasn’t seen Index III, your equivalent challenge will be to recall what you had for dinner last week while trying to prepare your friend’s cousin’s grandmother’s breakfast. In a nutshell, that was what it was like watching this season. 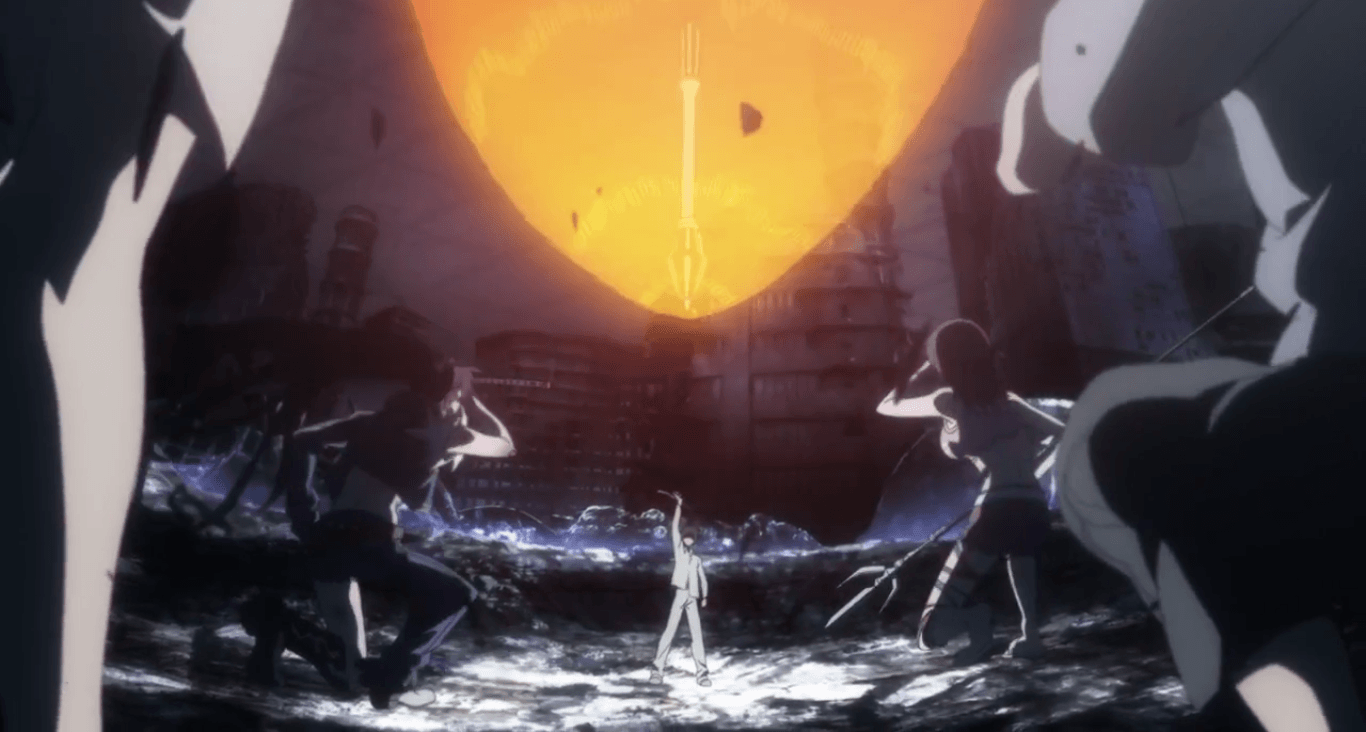 Accelerator and Railgun are coming, and I could not be any more excited. Sadly, we had to get this series out of the way first.

There was beautiful animation. Once again, we got to follow several fascinating characters. This was by no means a grueling watch. However, twenty-six episodes later, and I am unable to fully explain anything I witnessed.

Before even reaching season three, this story was getting far too big to be contained. This third installment just happened to be the sack of bricks that broke the camel’s back.

A Certain Magical Index III is a series I cannot recommend.

But these are just my thoughts. What are yours? Have you seen this show? What would be your advice concerning A Certain Magical Index III? Leave a comment down below because I would love to hear what you have to say.