GoHands, the studio that brought you series such as K and Hand Shakers, announced that they have a new original anime planned for 2019 aimed towards women. The anime is called W’z and while story details are a bit sketchy at this time, we do know that it will revolve around Yukiya, a 14-year-old student who makes a hobby out of being a D.J. Since this anime seems to be themed around music, several musical acts have signed on to produce audio for the anime. Those acts include the following:

GOON TRAX will be in charge of the W’z’s music while DJ RENA will coordinate the show’s video and music production. Outside of this information, only a few pieces of key art have been released for the series. 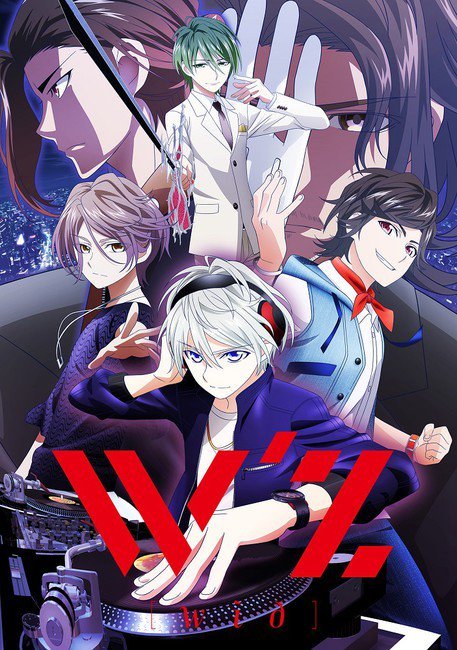 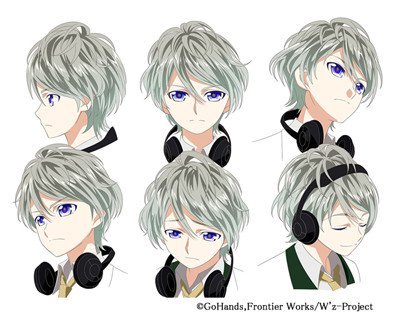 You can view the official website for the anime at the following link: http://wz-anime.net/