After the release of Boro the Caterpillar (Kemushi no Boro) in the Studio Ghibli Museum, it was heavily rumored that Hayao Miyazaki would have been turning that into a full-length feature film. That turned out to not be the case! Today, Hayao Miyazaki announced the title of his final film which will be Kimi-tachi wa Dou Ikiru ka? (How Do You Live?). The title of the film shares the same title as a novel Genzaburou Yoshino wrote back in 1937. The sharing of the title is not coincidental as the novel will play an important role in the main character of How Do You Live?

As far as the novel is concerned, it is centered around a boy named Koperu who lives with his uncle. Through Koperu’s spiritual growth, we understand what it means to live as humans.

Miyazaki also stated that the film will take around three to four years to complete, meaning that we will not see it in Japanese (or worldwide?) theaters until 2020-2021. This will be Miyazaki’s first film since The Wind Rises, which was released back in 2013. Until Makoto Shinkai’s Your Name (Kimi no Na wa) broke the record, Miyazaki held the honor of being the director of the most successful anime film of all-time with Spirited Away. At the Academy Awards, Miyazaki was honored with the Lifetime Achievement Award and was even referred to as the “Walt Disney of Japanese Animation.”

Miyazaki began drawing storyboards for How Do You Live? before even receiving a green-light from Studio Ghibli to produce the film. Several of Miyazaki’s co-workers have stated that this didn’t surprise them and that Miyazaki would probably still draw storyboards until the day he dies.

Whether or not this will end up being Miyazaki’s final film remains to be seen. Given Miyazaki’s tenacity, it wouldn’t be a shock to anyone if he attempted to make another film after this, but only time will tell us whether or not that happens. Until then, take solace in knowing that another potential masterpiece is on the horizon! 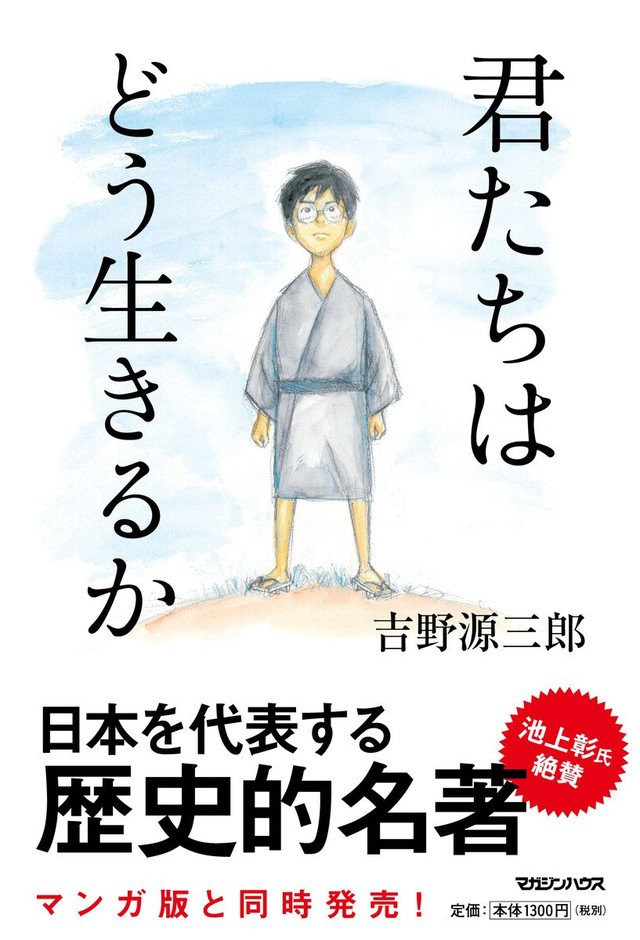