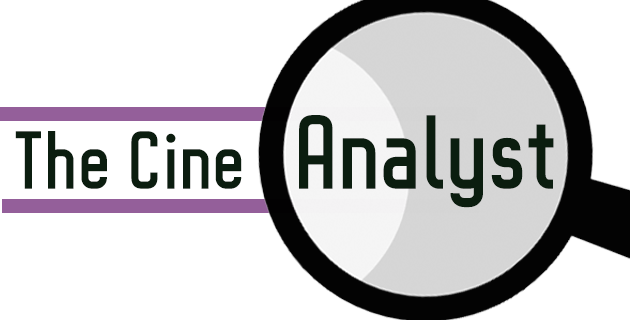 On this episode of the Cine-Analyst, we meet Peter Jason Quill, aka Starlord, the big damn hero of the Guardians of the Galaxy film franchise. But just because he’s a hero of his own story, doesn’t mean that he doesn’t have his own problems. After all, when he left Earth, his mother had just died before his eyes. So what’s a rocket man to do, when the world below him’s got him feeling blue?

Here’s what we talk about this episode:

Tune in every Friday as I breakdown fictional characters and talk about what’s going on inside that brain of theirs. Are your favorite heroes crazy or just misunderstood? Find out on this season of The Cine-Analyst!

Welcome to the home of your and favorite The Outerhaven Podcasts. Whether you’re looking for our colorful gaming commentary from Spectator Mode, all things Nintendo via the Nintendo Entertainment Podcast, anime, film and TV news or even Wrestling news and updates. We have something for everyone.