What do you get when you take a very successful gatcha game IP and give it to Arc System Works and their fighting game team? That answer is found when you boot up Granblue Fantasy Versus, a new fighting game from Arcsys, packed with loads of content that will make just about everyone happy, no matter if you’re in it as a fighting game, Granblue, or straight-up video game fan!

Granblue Fantasy Versus is the new fighting game on the block from the amazing team over at Arc System Works. This company that has brought amazing fighting games to the plate, such as the Guilty Gear series and, more recently, Dragon Ball FighterZ, decided that they weren’t going to slow down at all and released another amazing new fighting game IP. Of course, that IP is GBVS, a fighting game that is beautifully basic at first glance but has a lot hidden under the hood. Trust me when I say that this game will please every fighting game fan, from casuals to the hardcore and even those who are just fans of the original Granblue Fantasy IP. 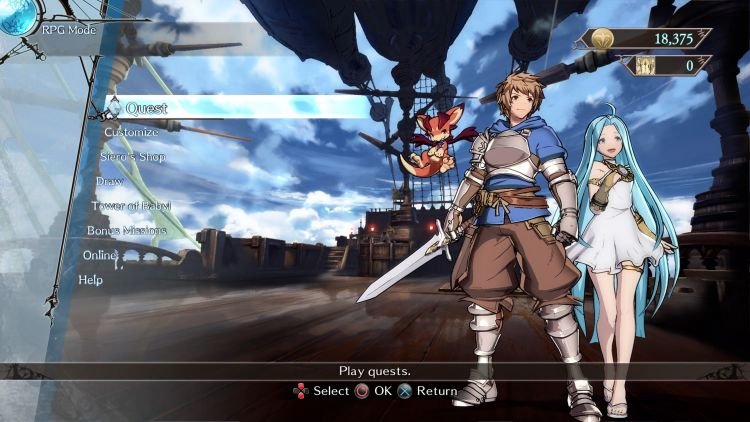 For those that have been burnt by the lackluster amount of content plaguing the fighting game genre for years, this game is the one to largely turn things around. While there are, of course, still DLC characters to be purchased through the infamous season passes, there are, in fact, unlockables in the game. These goodies in the form of more character colors and weapons are unlocked through the amazing story mode, a full-fledged side-scrolling beat-em-up RPG.

This mode is stocked with around two hours of fully voiced cutscenes and boss battles as well. Oh, and did I mention that there was the much appreciated beat-em-up essential co-op as well? Along with this mode, there are all the fighting game essentials such as versus mode, arcade mode, ranked match, and lobbies. As stated earlier, more characters come in waves of five in two-character packs being rolled out.

Related:  Little Nightmares is Free on Steam Until January 17th 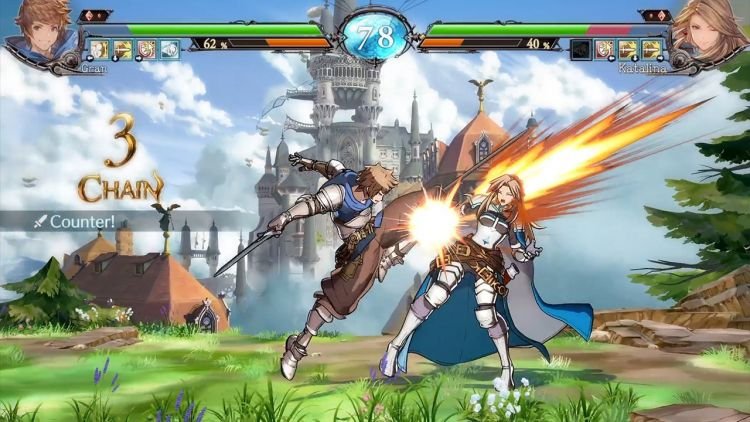 Already with one look at high-level play, you can see players doing things though unimaginable at first glance, despite a lot of worry about the game being “too basic” before the release. However, if that deep digging and lab work isn’t for you, there is still a fighting game in GBVS that will fit your style. The game has auto combos for those that want to hop in and go, but its addictive simple-yet deep formula will definitely have you wanting to find even more than that. 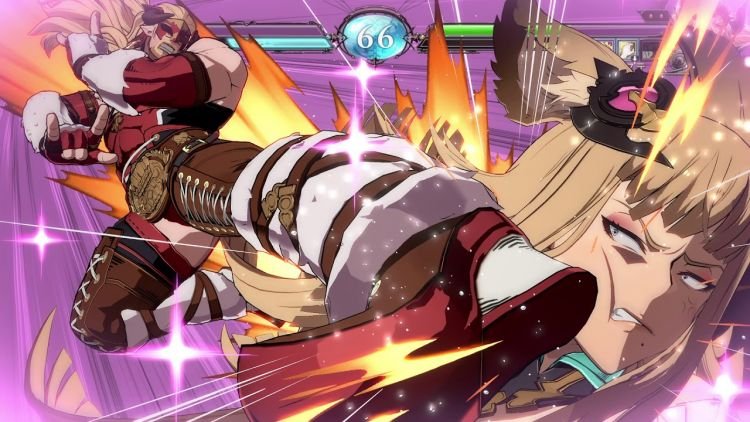 One of the main topics of discussion as of late in the fighting game community has been online and the need to step things up to fight game netcode. Sadly, this is one front that Granblue Fantasy Versus does not deliver on. The netcode is on the tried and horrible delay-based format, which is a far cry from its rollback brother. This means that the netplay, while somewhat playable if both players are playing via an ethernet cable, won’t ever be anything close to being offline. Even though there is always a bit of delay, the game isn’t totally unplayable online, but there is still much to be desired even for those with the highest internet speeds. 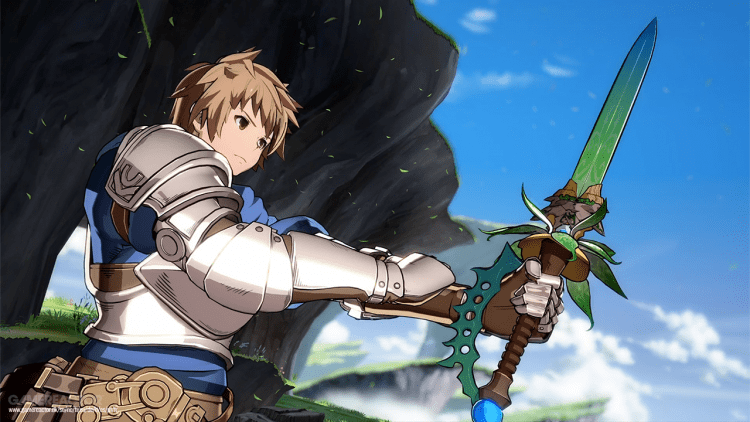 Granblue Fantasy Versus is another fighting game in Arc System Works’s library that uses their patented 3D model style that was first put into full display in Guilty Gear: Xrd and was pushed even further with Dragon Ball FighterZ. Here, it’s the greatest it’s ever been with Arcsys showing that the sky is truly the limit with these amazing new models and their technology. GBVS is a beautiful game that evokes feelings of playing your favorite RPG.

The colors pop, the world (while limited due to the fighting game nature) looks vast, and a lot is going on in the stages’ background. Things come to life even more when you jump into the story mode. The game’s look, coupled with the amazing voice acting on both the Japanese and English side of things, shows just how much effort Arcsys puts into their fighting games to deliver an amazing product.

Granblue Fantasy Versus is a game that will make just about everyone happy. It’s a beautiful fighting game that is true to the IP it’s based on and really feels like an extension of the Granblue Fantasy name, making it a must-play for those already fans of the series. Fighting game fans from all sides definitely have a place in this game as well, as it is built to welcome all new, old, hardcore, and casual to sit down and throw down.

It’s basic but amazingly deep, much like other fighters cut from the same vein. If you aren’t satisfied with that, there is a full-length story mode beat-em-up RPG that’s as good as your favorite classic arcade game. This game gets tens across the board and is a must-have for being one of the fighting games that future games of the genre will have to live up to due to its sheer amount of content. 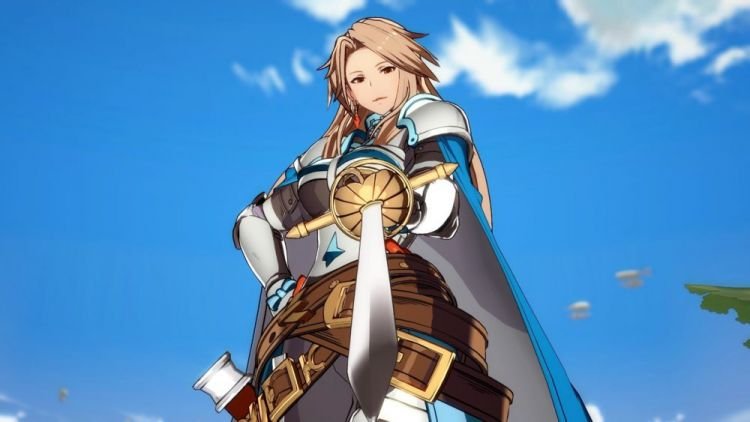 Review Disclosure Statement: Granblue Fantasy Versus was provided to us for review purposes. For more information on how we conduct and handle reviews here, please visit our Review Guideline/Scoring Policy for more info. Thank you

Granblue Fantasy Versus is the new fighting game from Arc System Works that is beautifully basic at first glance but has a lot hidden under the hood. Highly recommended for the fighting game fan, both casual and veterans a like.